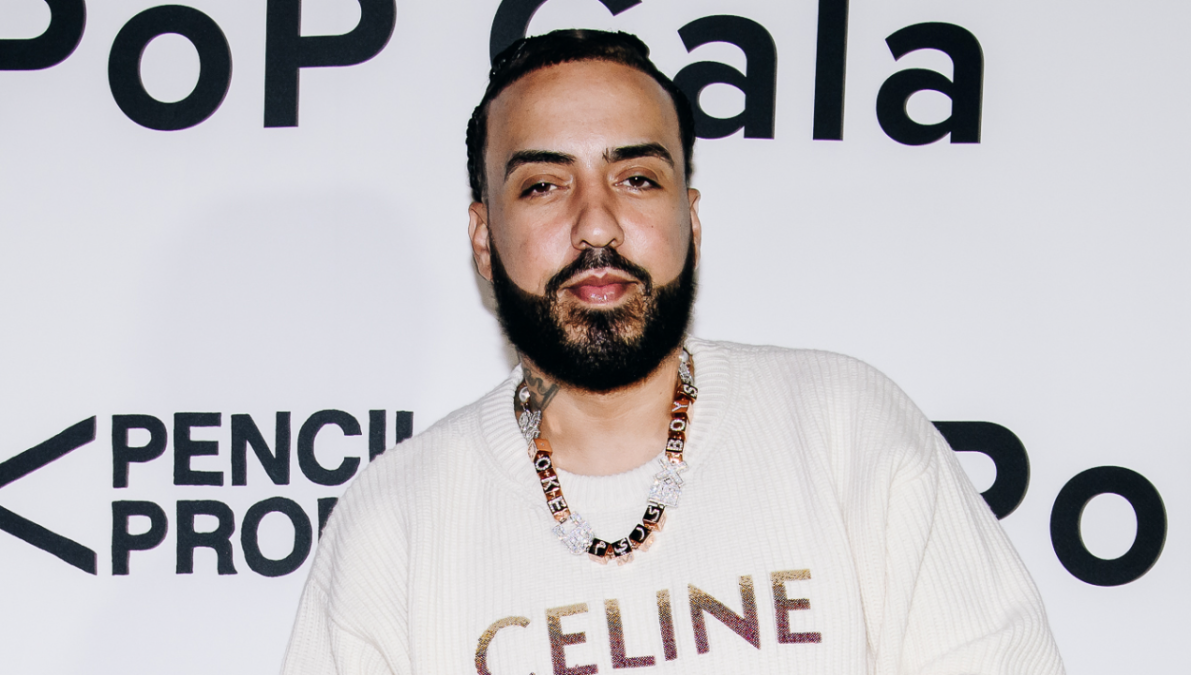 French Montana has been working to improve the Ugandan healthcare system, and his efforts haven’t gone unnoticed.

During the annual Pencils of Promise Gala at the Museum of the Moving Image in New York City last week, the Bronx rapper received the 2022 Innovator Award for his humanitarian efforts in the African country.

French Montana celebrated his award on Instagram page while sharing photos of him holding his latest piece of silverware at the gala.

“MAKING MORE HISTORY FOR MY PEOPLE!” he wrote. “Thank you @pencilsofpromise for honoring me with the Innovator Award at last night’s gala. Healthcare and education is a fundamental part of our human rights and should be accessible across the globe.

“I’m grateful for PoP acknowledging my work in maternal healthcare in Africa. PoP is doing groundbreaking work globally to keep kids in school and make sure they have a safe environment to learn.”

French Montana has been doing his bit to help Uganda ever since filming the video for his hit single “Unforgettable” featuring Swae Lee in 2018. Since then, the Coke Boys leader has been heavily involved with charitable efforts in the country, such as bringing the Triple Ghetto Kids — who danced in the video — to the United States.

In 2018, French donated $500,000 to the Suubi Center, an underfunded maternity and children’s health clinic in Uganda. He also kicked off the “#Unforgettable Healthcare Campaign” with Global Citizen’s #2BSTRONG and the United States-based non-profit organization Mama Hope.

“Me coming from Morocco in North Africa, I feel like it should be a soft spot for anyone that has a mother or a child,” French told CNN at the time. “I think that’s got to be one of the worst things, not having the right healthcare. When I went to Uganda, I felt obligated to [help]. I feel like every woman and child deserves the right healthcare. It shouldn’t be a privilege, it should be a right.” 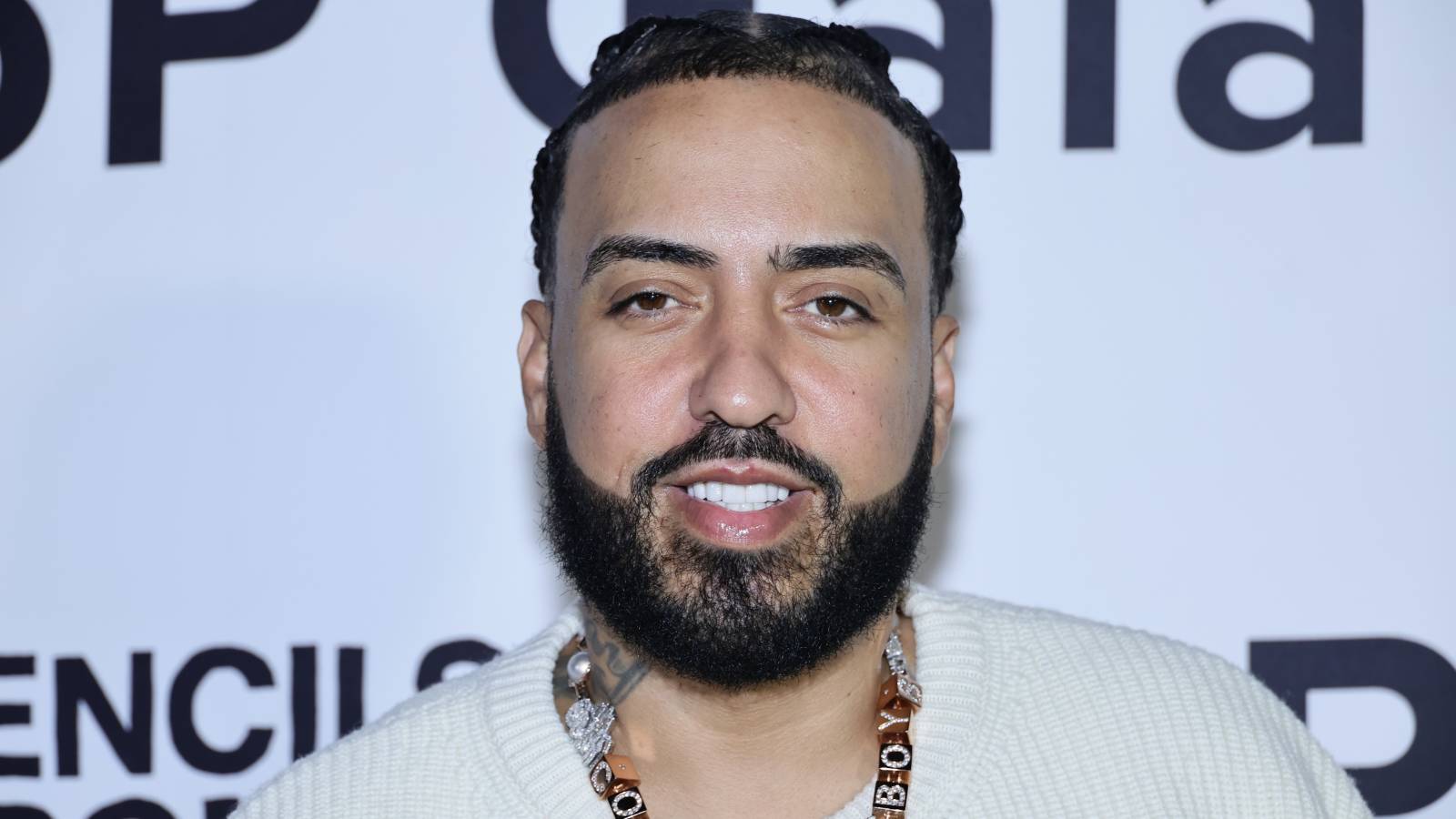 French Montana also recently celebrated the song that kicked off his global humanitarian efforts. In August, the Montega rapper received a diamond plaque from the Recording Industry Association of America (RIAA), commemorating over 10 million sales in the U.S.

Family and friends, including Epic Records CEO Sylvia Rhone, celebrated French’s accomplishment with an event toasting the win. French hit the achievement back in June but had to wait for the plaque to arrive in the mail.