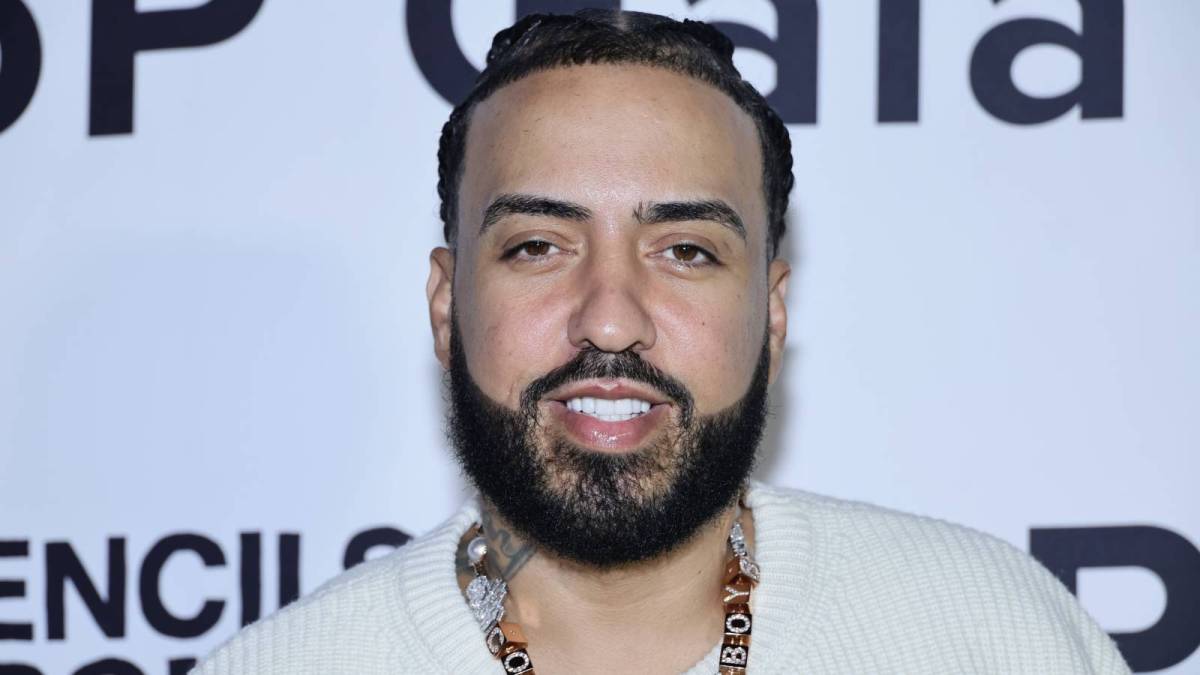 French Montana is an avid sneakerhead and will do anything he can to get his hands on some exclusive kicks, such as coughing up a bag.

On Thursday (October 20), the Coke Boys leader shared a video of himself dropping $200,000 on a rare pair of Louis Vuitton X Nike Air Force 1 sneakers on his Instagram Stories. Viewers can see French opening the box and inspecting the pair before giving a dap to the store clerk solidifying the purchase.

The Louis Vuitton X Nike Air Force 1 is one of the rarest pairs of sneakers in the world. They were first seen at Virgil Abloh‘s last Louis Vuitton runway show in summer 2021 before he succumbed to a rare form of cancer months later.

Louis Vuitton and Nike were planning on releasing the sneaker sometime in the fourth quarter of 2021, but those plans were changed after Abloh passed away. There were very few details surrounding the sneakers, and even Louis Vuitton didn’t have a release date in mind when Highsnobiety interviewed them in January 2022.

Things changed when Louis Vuitton and Sotheby’s announced the LV x Nike AF1 would debut through an auction on Sotheby’s website with bids beginning at $2,000. There were only 200 pairs of the sneaker made available in a wide variety of sizes as part of the auction. 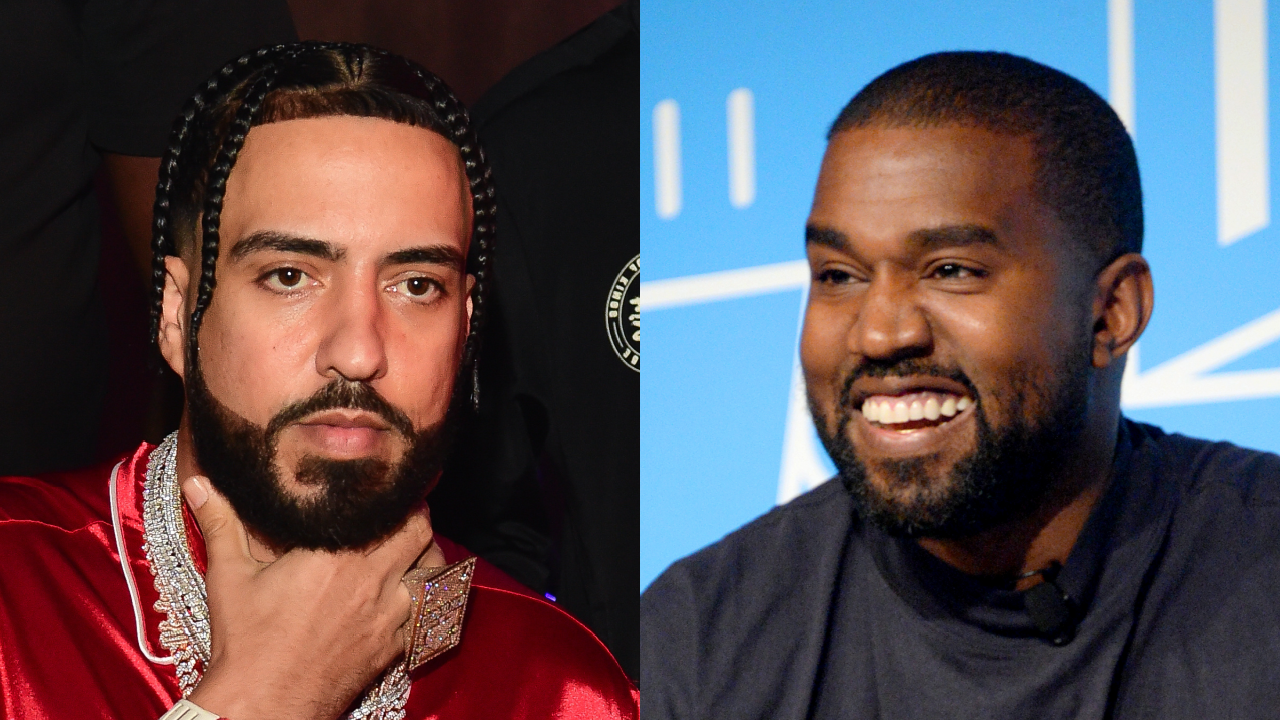 French Montana made a bold statement by purchasing the Louis Vuitton Nike collaboration, especially when people were clowning him for releasing his first sneaker, the “Coke Boy L.A. Ave.” The kicks look almost identical to the popular Air Jordan “Black Cement” 3 model, only with purple and gold trim.

The custom pair of kicks were dragged all over social media for being knock offs. However, French Montana came back with another pair, this time in a beige New York Yankees-inspired colorway.

The “FWMGAB” rapper also unleashed a white Lakers colorway that was sold as a physical and digital NFT.