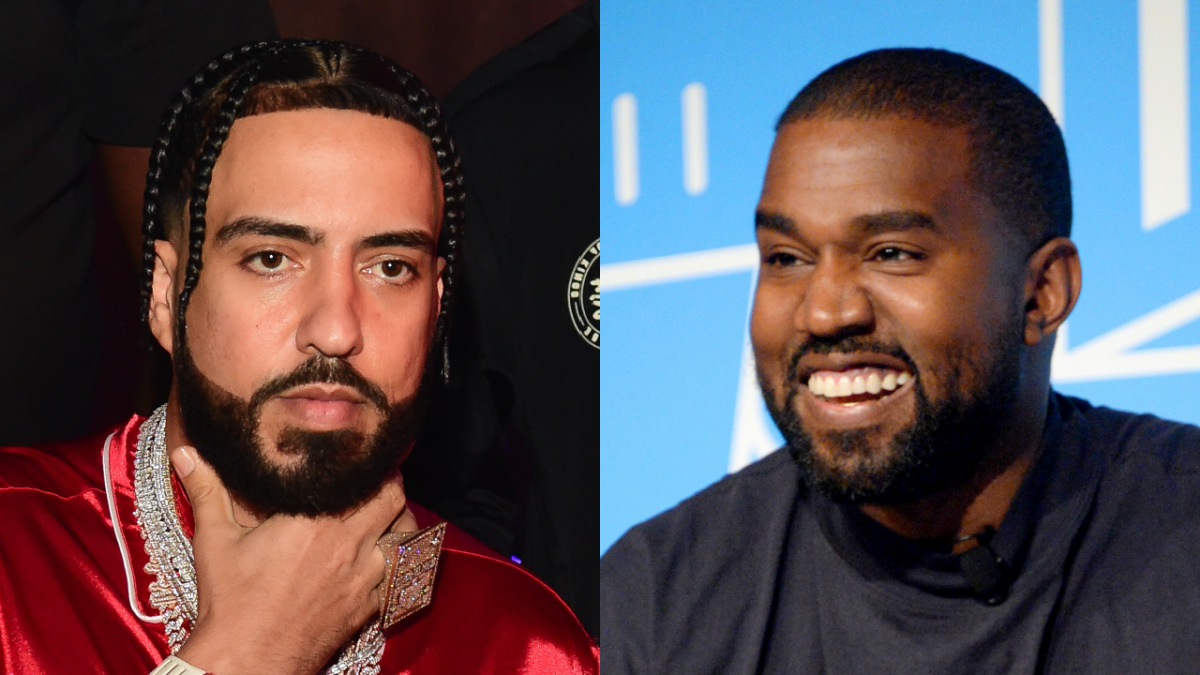 Kanye West revolutionized sneaker culture in Hip Hop with the various kicks he released with Nike and Adidas. The Chicago rap legend clearly loves footwear, and he’s more than likely received a few free pairs throughout his career.

Last week, French Montana had a pair of his new “Coke Boy L.A. Ave” sneakers ready to gift Kanye during a quick link-up at the Donda Academy Homecoming basketball game at Whittier College in Los Angeles. French’s shoe — which looks an awful lot like the Air Jordan Black Cement 3 model, only with purple and gold trim — has been the butt of many jokes on social media.

The Bronx rapper was seen presenting Kanye with a pair of his sneakers at the gym, which the Donda rapper graciously accepted with a semi-awkward smile. Unfortunately for French, though, Kanye allegedly left the shoes in the locker room and forgot about them.

According to BeefAlert, one lucky person found the pair and quickly put them up for sale on eBay. While Kanye-related items usually fetch thousands of dollars at auction — such as his $1.8 million Grammy-worn Yeezy sneakers or even the bag of air from his Yeezus tour that sold for $60,000 in 2015 — that was far from the case here. 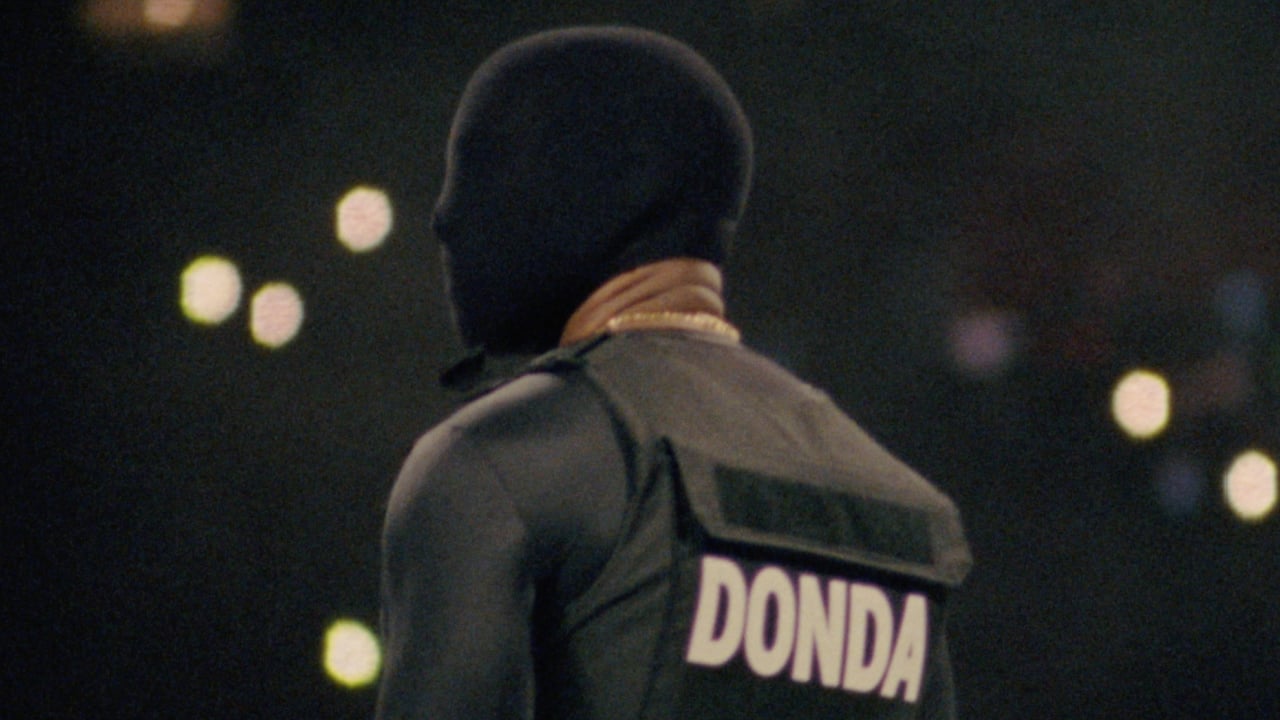 According to an alleged screenshot of the eBay listing, the sneakers were being sold for just 99 cents. That’s almost a tenth of the quoted shipping cost, which was $9.05. The sneakers are no longer listed on the site as of press time.

Adding insult to injury, some fans speculated that Kanye West left the sneakers behind on purpose.

Kanye West is no stranger himself when it comes to handing out pairs of sneakers to his friends. Earlier this month, the Yeezy billionaire attended Offset’s 30th birthday party and gifted him two Yeezy prototypes of the unreleased tangerine orange BSKTBL and 1050’s.