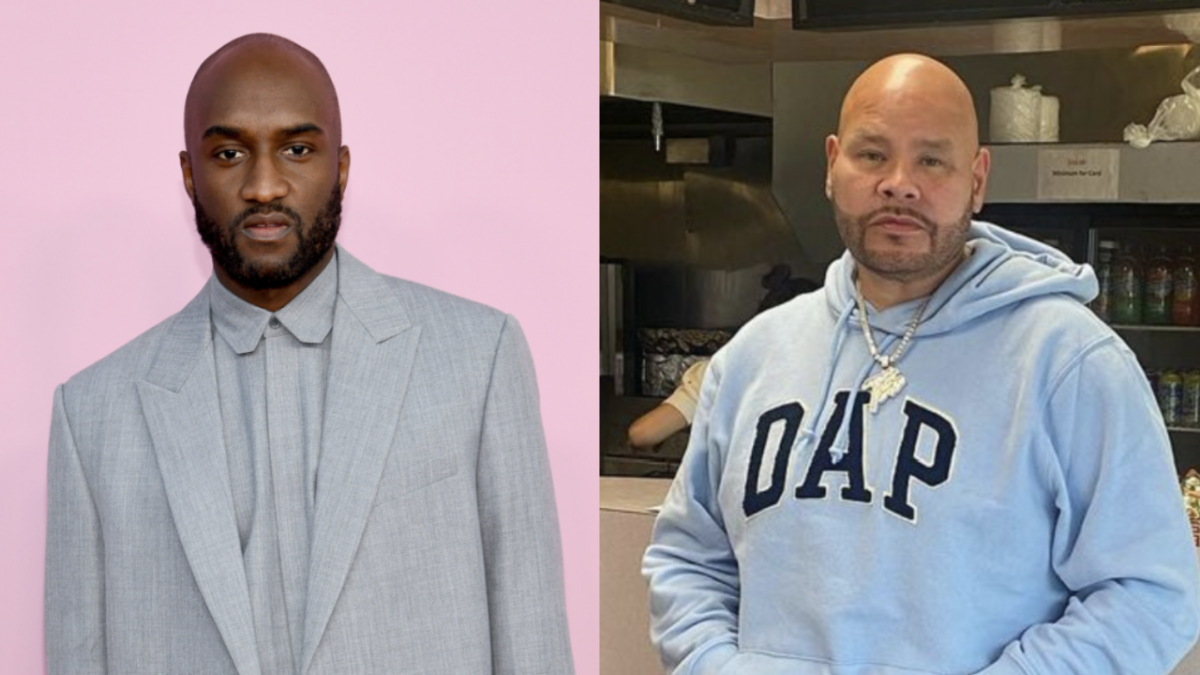 Virgil Abloh‘s Off-White brand were in talks to collaborate with self-proclaimed “sneaker king” Fat Joe back in 2021, the Bronx rapper has revealed.

Joey Crack said the Louis Vuitton designer called him just two days prior to his November 2021 death asking him about putting together a potential Terror Squad-Off-White Nike Air Force 1 collaboration.

“Virgil contacted me two days before he passed away,” he told Complex. “And he wanted to do a TS x Off-White Air Force 1. Virgil wanted to design it. Like you said, Me, Bobbito, [DJ Clark Kent] were the first ones — you could add Mayor to that. He wanted to do it, but unfortunately, he passed away two days later.”

Virgil Abloh passed away on November 28, 2021, in Chicago following a private battle with cardiac angiosarcoma, a rare form of cancer.

Fat Joe defended his claims in the Complex comment section when firing back at the doubters calling cap on the situation.

“Y’all wish it was [cap] you never heard me say a lie in my life and I’m 2022 i am still sneaker king anybody want the smoke put your money up anyyyybodyyyy,” he wrote.

Joe has been in a candid story-telling mood in recent days. He and Mike Tyson recalled a time when the boxing legend wanted Remy Ma to stay over at his house for a night and Tyson tried to convince Remy by offering to give her his brand new Mercedes-Benz.

“He takes me [on] a tour of the house, I’m not lying to you, every room I walked in, there was a chick in every room. In every fucking room … I’m like what the fuck, Iron Mike, this guy lives a fucking life,” Joe said. 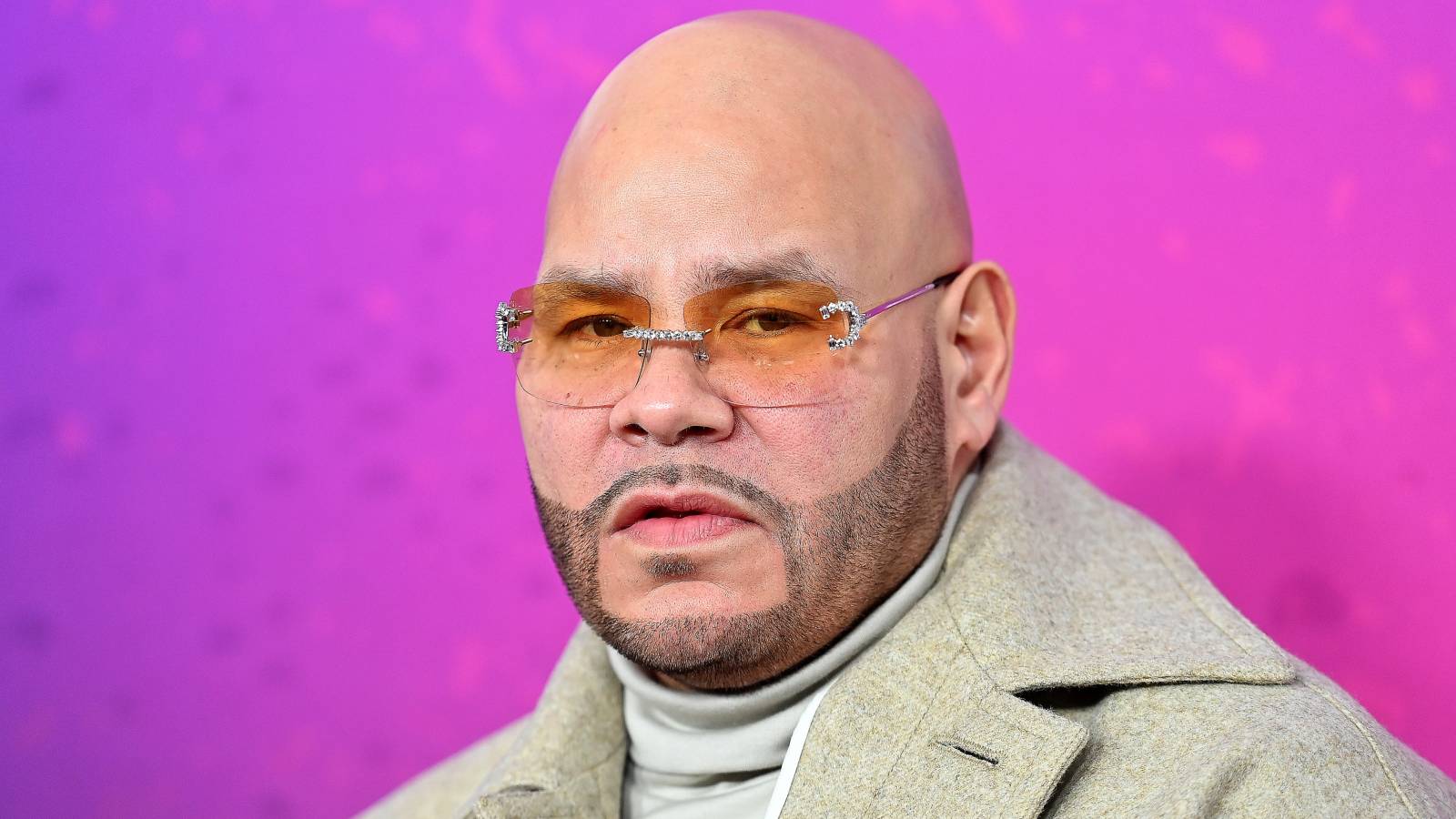 Tyson chimed in: “I said, ‘Joe, just leave Remy Ma.’ She was upstairs and I was blocking her. She was, ‘No, no.’” Joe continued: “He wanted to keep Remy Ma. He made her offers. He showed this convertible Benz new shit. He was like, ‘You can keep this, all you gotta do is spend one night.’”

Fat Joe also opened up about the one time he smoked weed, and said he got so high he ended up running down the street naked.