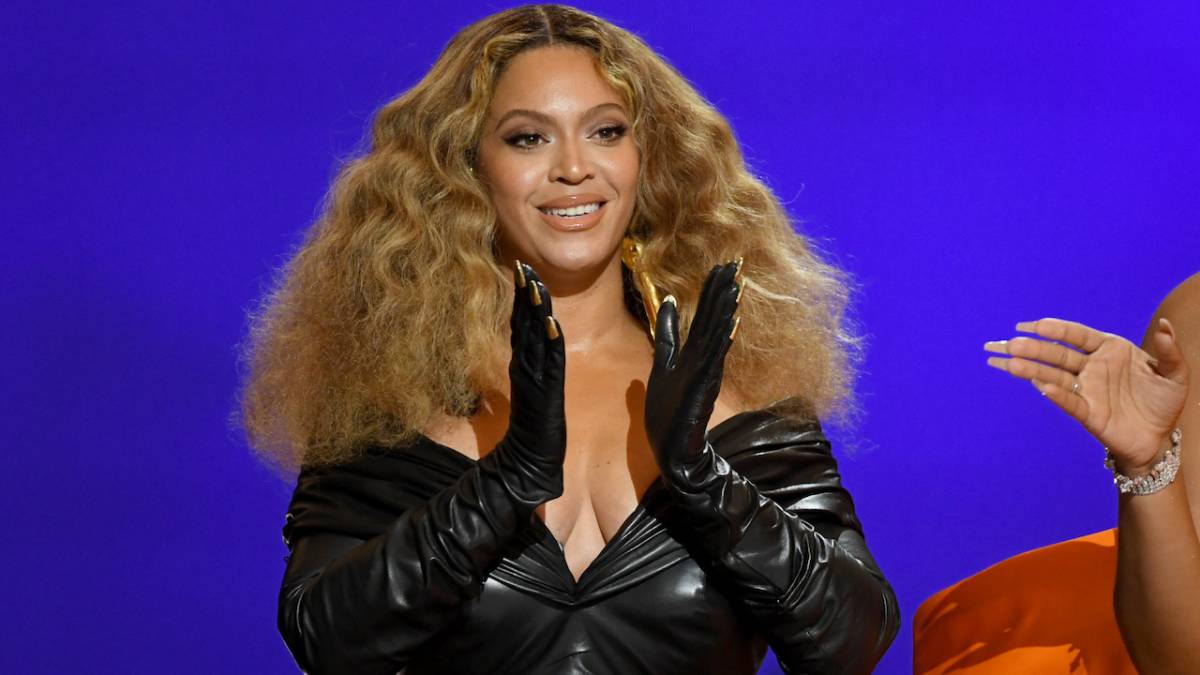 Beyoncé has confirmed that she is planning a new tour in support of her latest album, Act I: Renaissance, released earlier this year.

An attendee at the fifth annual Wearable Art Gala on Saturday night (October 22) snapped a photo of an auction item, offering the opportunity to attend the Renaissance Tour and indicating that Beyoncé will be back on the road in the Summer of 2023.

According to the auction description, the winner received two First Class International United Airlines Polaris tickets, three nights at a Marriott property and two tickets to the show in the city of their choice. The package, valued at $20,000, also includes a guided backstage experience with Beyoncé’s mother, Tina Knowles-Lawson.

At press time, no formal tour announcement had been made. However, the megastar’s website now prompts visitors to sign-up for email or mobile updates regarding Renaissance, which was released in July.

Within two weeks of the project’s release, every single track from Beyoncé’s seventh studio album landed on the Billboard Hot 100 chart. This placed Queen Bey alongside Cardi B, Taylor Swift, Ariana Grande, Olivia Rodrigo and Adele as one of the only women to have every track on an album chart.

It also made her just the third female artist to land at least 80 entries on the Hot 100 chart, following Nicki Minaj and Swift. The lead Renaissance single, “Break My Soul” climbed to the top of the chart, becoming the singer’s eight No. 1 single as a solo artist and her twelfth when counting Destiny Child hits.

While it came just two years after she helped Megan Thee Stallion score a No. 1 with “Savage (Remix)”, “Break My Soul” gave Beyoncé the eighth-longest run between No. 1 solo singles. Her last prior to this, was “Crazy In Love” featuring husband Jay-Z.

Renaissance arrived over six years after Beyoncé’s previous album, the 2016 surprise drop Lemonade. While it was the biggest release of 2022 by a woman, its arrival faced a few hiccups. Not only was it leaked two days before its scheduled release date, but some people were also up in arms over her use of the word “spaz” on the single “Heated.” Beyoncé and her team had to scrub the ableist term from the song following the backlash.

Beyoncé then had to contend with Kelis, who was upset Pharrell Williams used a snippet of her 2003 hit “Milkshake” for the single “Energy.” She then came under fire from British pop group Right Said Fred, who claimed her song “Alien Superstar” interpolated their 1991 hit “I’m Too Sexy” without permission.

Brothers Fred and Richard Fairbrass voiced their frustration with Beyoncé at the 2022 BMI Awards in London, calling the former Destiny’s Child singer “arrogant” for allegedly borrowing from their work without even asking them.

Despite the controversy, the project has earned Beyoncé seven nominations for the 2022 Soul Train Awards, placing her in a tie with Mary J. Blige for the most nods this year. Hosted by comedian Deon Cole, the ceremony is set to tape in Las Vegas on November 13 and will air on BET on November 27 at 8 p.m. ET.