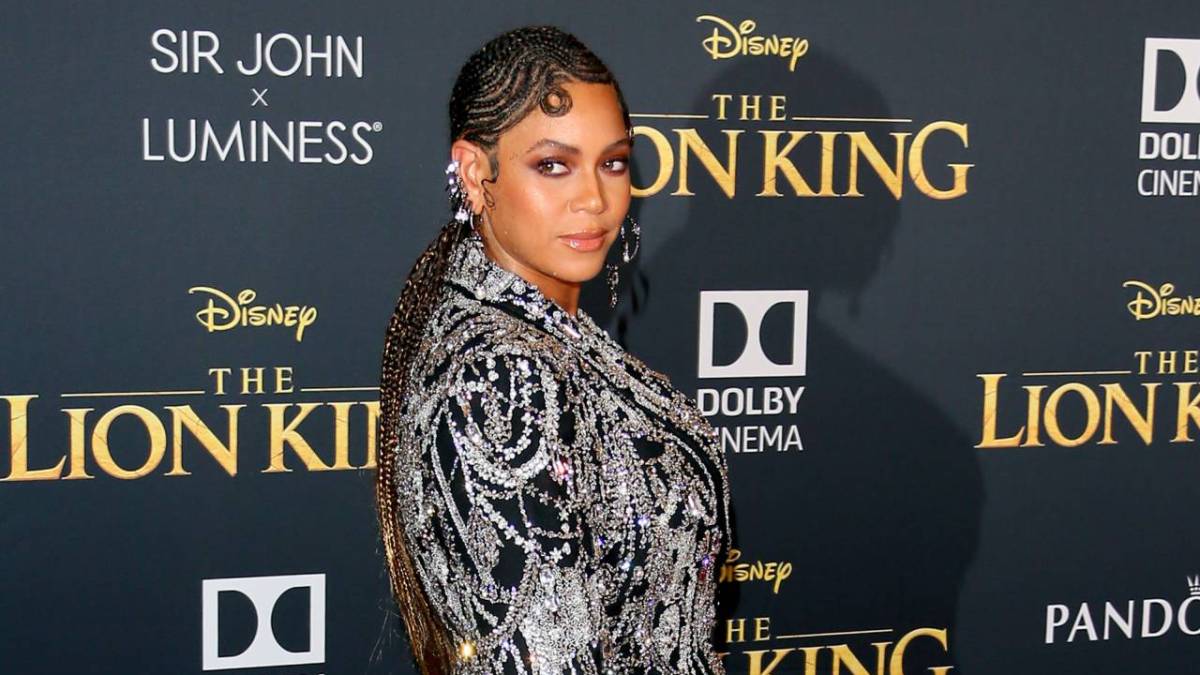 Beyoncé has found herself in more hot water over the samples on her Renaissance album.

This time, Queen Bey has come under fire from British pop group Right Said Fred, who claimed her song “Alien Superstar” interpolated their 1991 hit “I’m Too Sexy” without permission.

Brothers Fred and Richard Fairbrass voiced their frustration with Beyoncé at the 2022 BMI Awards in London earlier this week, calling the former Destiny’s Child singer “arrogant” for allegedly borrowing from their work without even asking them.

“Normally the artist approaches us but Beyoncé didn’t because she is such an arrogant person,” Right Said Fred told The Sun. “She just had probably thought ‘come and get me,’ so we heard about it after the fact, when you did. Everyone else, Drake and Taylor Swift, they came to us.”

They continued: “You are going to get into a conversation with someone who has a lot more presence and power and money than we do. And that won’t go well. It’s best to let it go. If you’re not careful you spend your life looking back. We keep looking forward the whole time.”

“We’re delighted Beyoncé is using our melody,” the group wrote in response to a fan suggesting a lawsuit is on the horizon. “A simple ‘please’ or ‘may I’ would have been nice.” It’s unclear if they plan on taking legal action.

We’re delighted Beyoncé is using our melody, a simple ‘please’ or ‘may I’ would have been nice.

Beyoncé’s team reportedly issued a statement to The Sun on Friday (October 7) refuting Right Said Fred’s allegations, claiming the group not only granted her permission to interpolate “I’m Too Sexy,” but were thrilled by her pulling from their work.

“The comments made by Right Said Fred stating that Beyoncé used ‘I’m Too Sexy’ in ‘Alien Superstar’ without permission are erroneous and incredibly disparaging,” the statement read. “Permission was not only granted for its use, but they publicly spoke of their gratitude for being on the album.”

It continued: “For their song, there was no sound recording use, only the composition was utilized. Permission was asked of their publisher on May 11, 2022 and the publisher approved the use on June 15, 2022. They were paid for the usage in August 2022.” 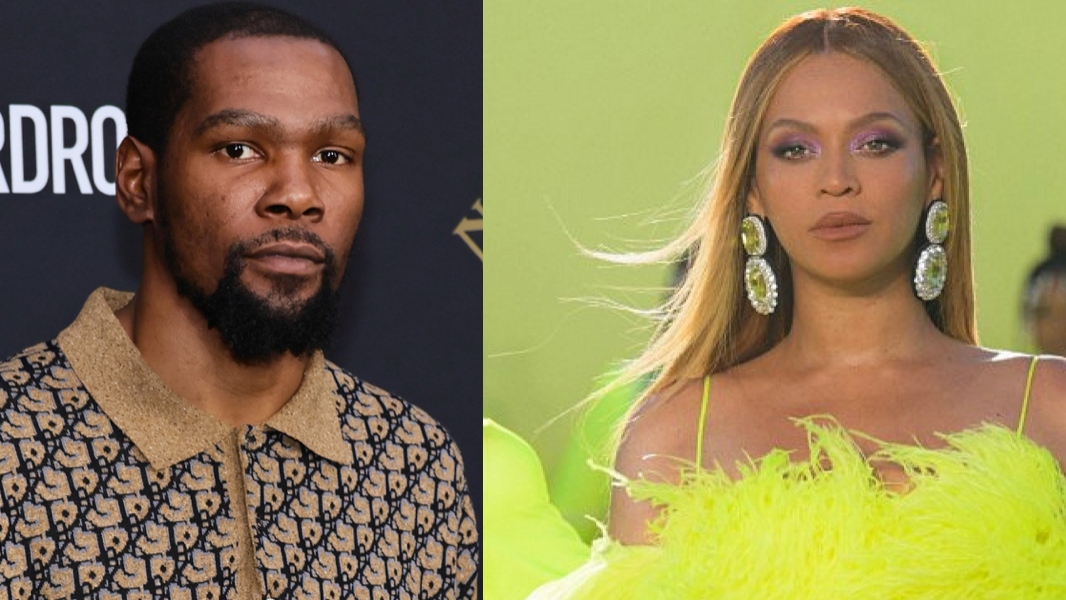 This isn’t the first drama involving the samples on Renaissance. Beyoncé was called out by Kelis in July for allegedly interpolating her 2003 hit “Milkshake” on “Energy” without permission.

“My mind is blown too because the level of disrespect and utter ignorance of all 3 parties involved is astounding,” Kelis wrote on Instagram, referencing Bey and her former collaborators The Neptunes. “I heard about this the same way everyone else did. Nothing is ever as it seems, some of the people in this business have no soul or integrity and they have everyone fooled.”

Beyoncé was later forced to remove the sample from “Energy,” erasing the “la la la” vocals from the 1:40-minute mark of the song on streaming services.