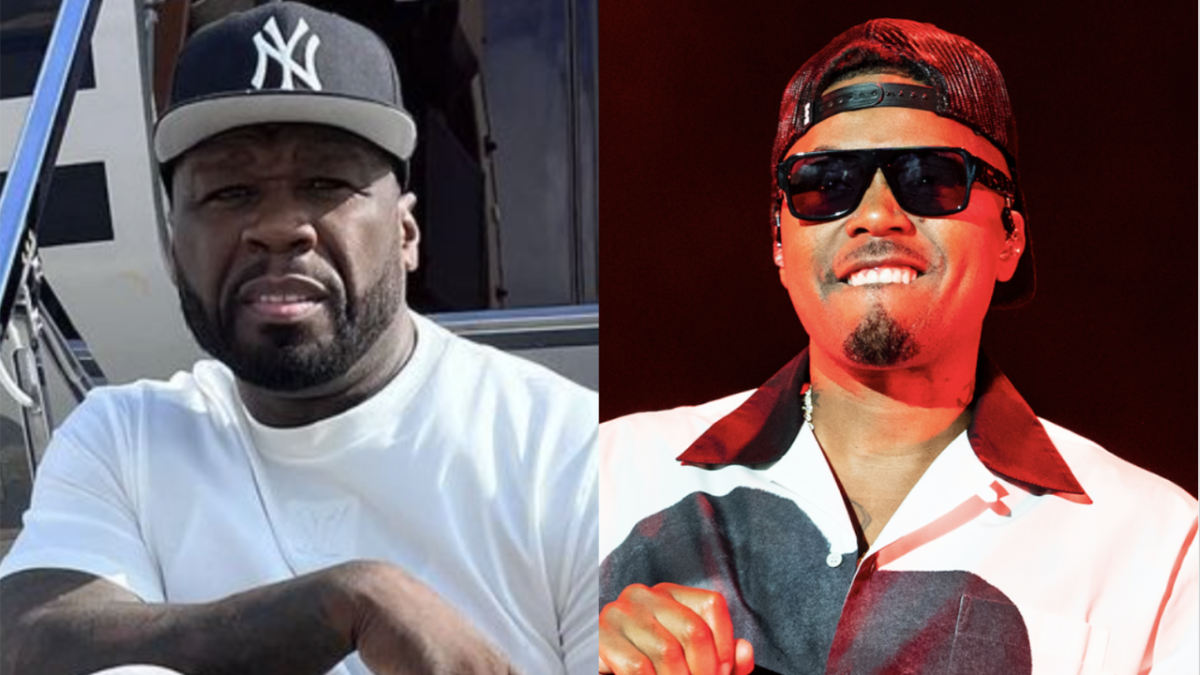 50 Cent Gives Nas His Flowers: ‘He’s Really The One’

50 Cent has given Nas his flowers years after their long speculated feud when the Hip Hop titans were said to be beefing during the peak of New York rap.

During a recent interview on Hot 97, 50 saluted Escobar for his decorated career and latest involvement in executive producing Showtime’s Supreme Team documentary. The G-Unit boss explained that he had no issues with Nas working on the film because it came from a place of admiration rather than malice.

“That part of it is what connects him to their experience. This what makes me feel like I don’t have to get him for even doing it,” he said. “Yeah, and I love him. I love Nas. He’s really the one. He is the guy, the lyrical — we was figuring out how to do it.”

He added: “By the time we figure out how to actually put it into the music, actually, is when my run is happening.”

50 went on to reveal he borrowed certain tactics from Nas as far as managing his friends on the road and manoeuvring through the music industry’s hurdles successfully.

“Even the rules I gave them when we went out on tour… I said I’m not accepting any internal conflict. That comes from Nas,” he said. “Fight the people that are uncomfortable with the success we having. Don’t fight each other. I don’t want to go to a wake because my man shot my man last night.” 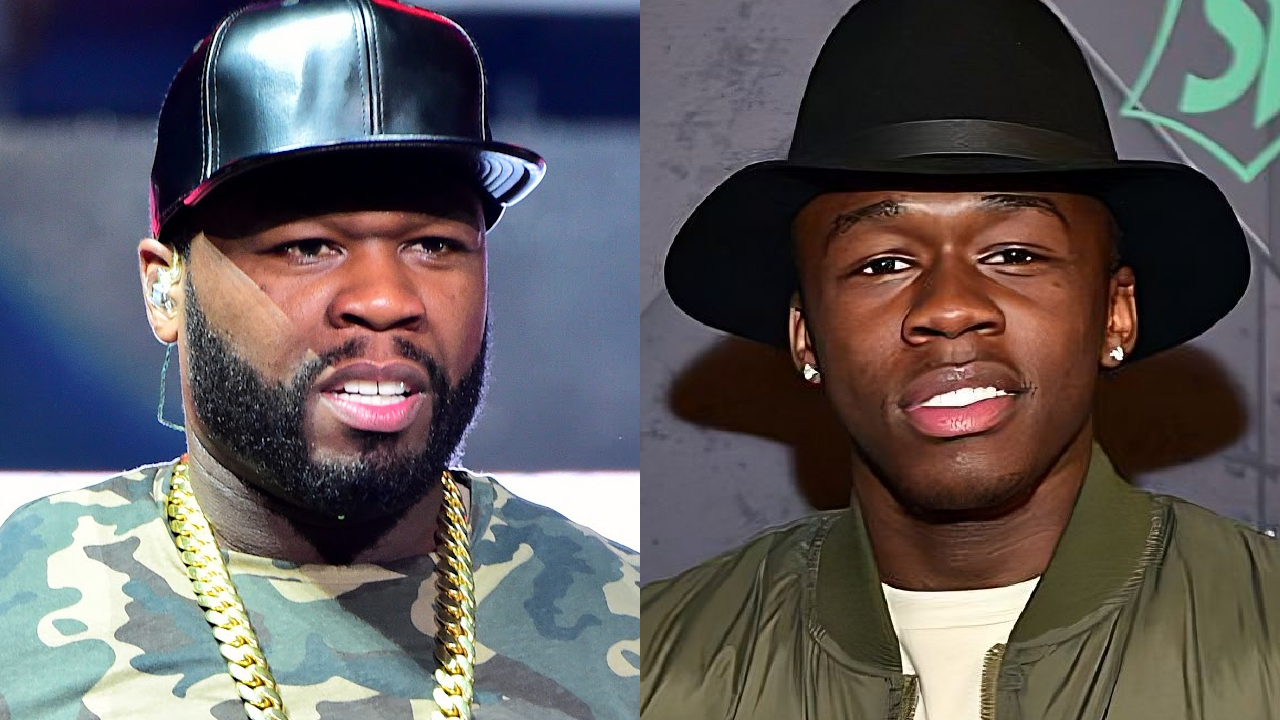 Elsewhere in the interview, 50 commented on Kanye West‘s recent controversial remarks and outbursts, but 50 doesn’t think Ye is “crazy” and he knows exactly what he’s saying.

“I think he’s in a dangerous area,” he said. “I forgive him for the things that he said, because I’ve already identified when something’s going on that I don’t understand.

“He’s offering a description of crazy, but when you get in certain areas, they’re not gonna actually be compassionate for what’s going on with him. He’s not crazy where he doesn’t know what he’s saying. He knows exactly what he’s saying.”