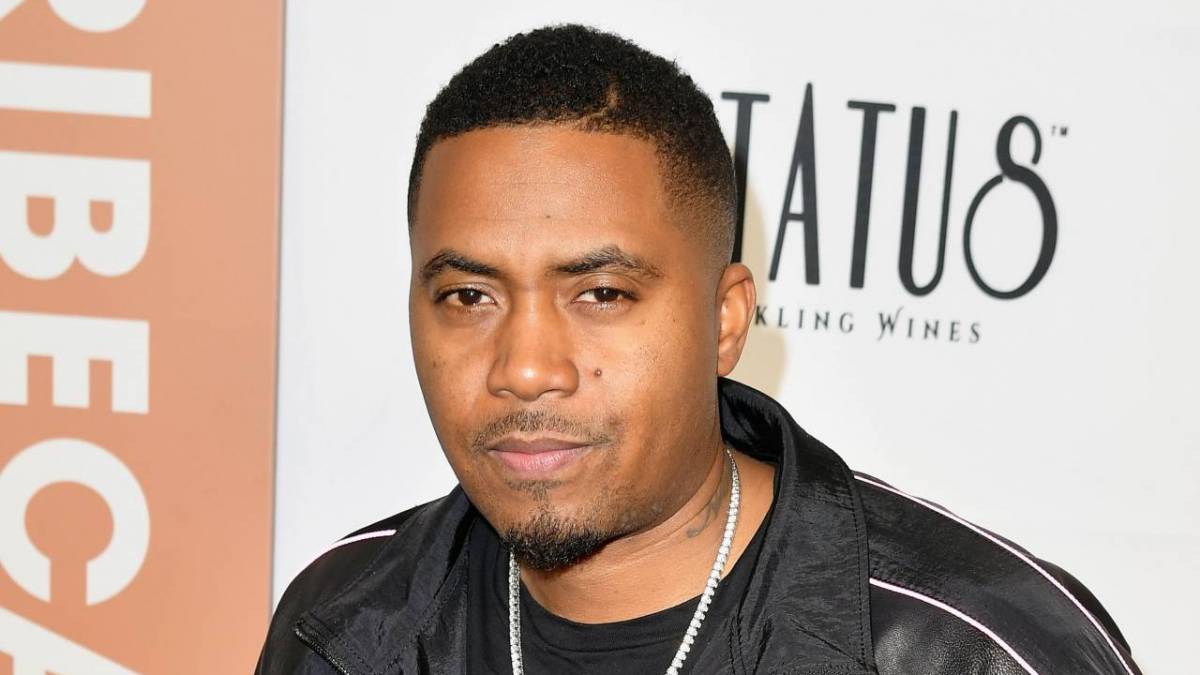 Nas is hopping behind the camera to co-direct Showtime’s upcoming Supreme Team documentary providing viewers with a behind-the-scenes look at the notorious ’80s Queens hustlers. The first trailer for the doc arrived on Wednesday (June 15).

The three-part doc will be available for streaming on Showtime starting on July 8, but Supreme Team is first premiering at the Tribeca Film Festival on Sunday night (June 19). Tickets are still available for the BMCC Tribeca Performing Arts Center showing in New York City for $35 each.

The Queensbridge legend serves as a director on the project working alongside Peter J. Scalettar. The Supreme Team story is told through the eyes of its two feared leaders Kenneth “Supreme” McGriff and his nephew Gerald “Prince” Miller. Look for contributions in the doc from LL COOL J, Ashanti, Irv Gotti, newscaster Joy Reid and NYC Mayor Eric Adams.

“The whole objective for me being in the game, was to exit the game,” McGriff says at the start of the trailer. “Something’s always going to drag you back in.”

The documentary spans multiple decades detailing the Supreme Team conglomerate’s rise in the early ’80s of Jamaica, Queens and fall as a drug-dealing empire. Supreme McGriff was ultimately sentenced to life in prison without parole in 2007 for an array of federal racketeering charges. 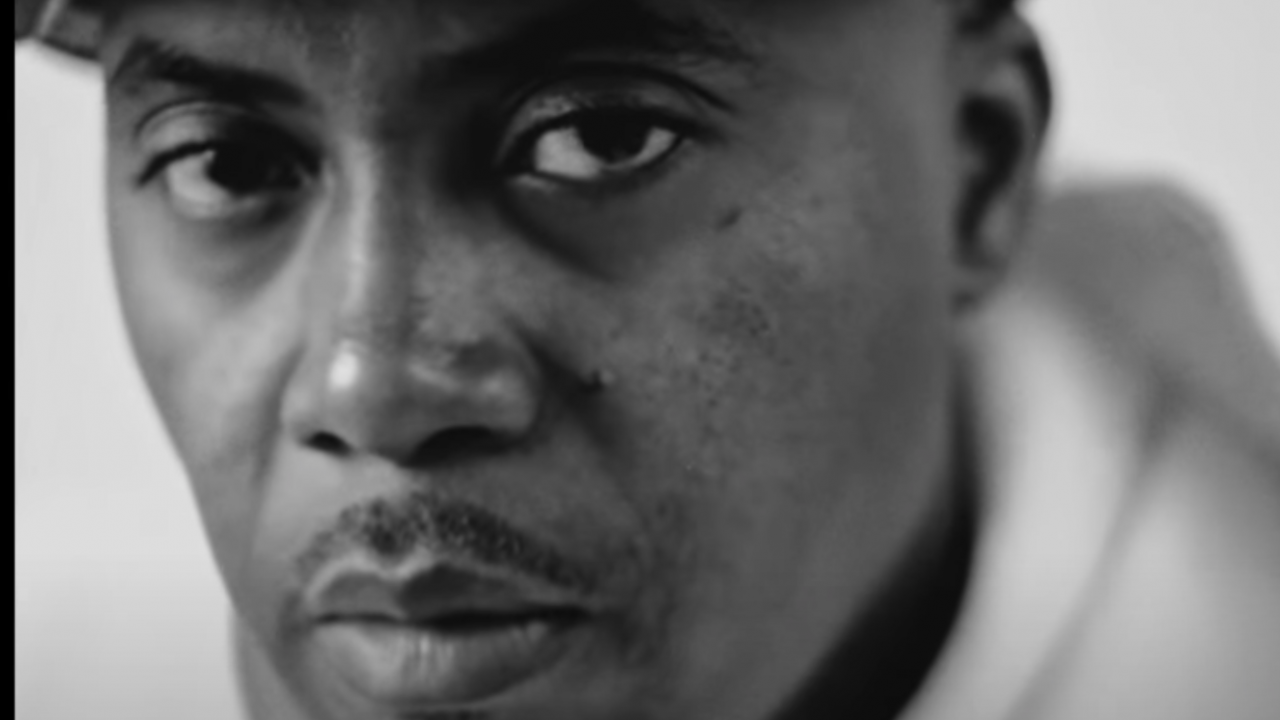 “Hustlers were always important to me because at the end of the day, they were the only people I saw that had any money,” LL COOL J adds.