Nas & Hit-Boy teamed up to create Magic once again for their third collab effort, which arrived on Christmas Eve of last year. The Queensbridge icon returned on Tuesday (April 19) to release the powerful visual to sleeper track “Ugly.”

Escobar’s vivid wordplay comes to life as he recounts the violence that has plagued inner-city neighborhoods for generations.

“The clouds shape a clown face above where you reside/Under his eye, teardrop got the ugliest cry/They call my city Gotham City, opposite of pretty/Weatherman cannot predict bullets rainin’ from out the 50/It’s ugly outside, Big L’d be here if it wasn’t,” he raps.

The clip is entirely shot in black-and-white to give it a vintage feel, as Nas gets chauffeured around the Big Apple with a woman by his side and there’s even a cameo from Hit-Boy.

Nas and Hit-Boy aren’t close to finished cooking up together. On “Ugly,” Nas himself teases fans with the third installment of King’s Disease.

Fans of ’90s rap legends are in luck as Nas and Wu-Tang Clan announced the N.Y. State of Mind Tour on Tuesday (April 19). The co-headlining trek is set to take the NYC icons across North America starting with a show in St. Louis on August 30. 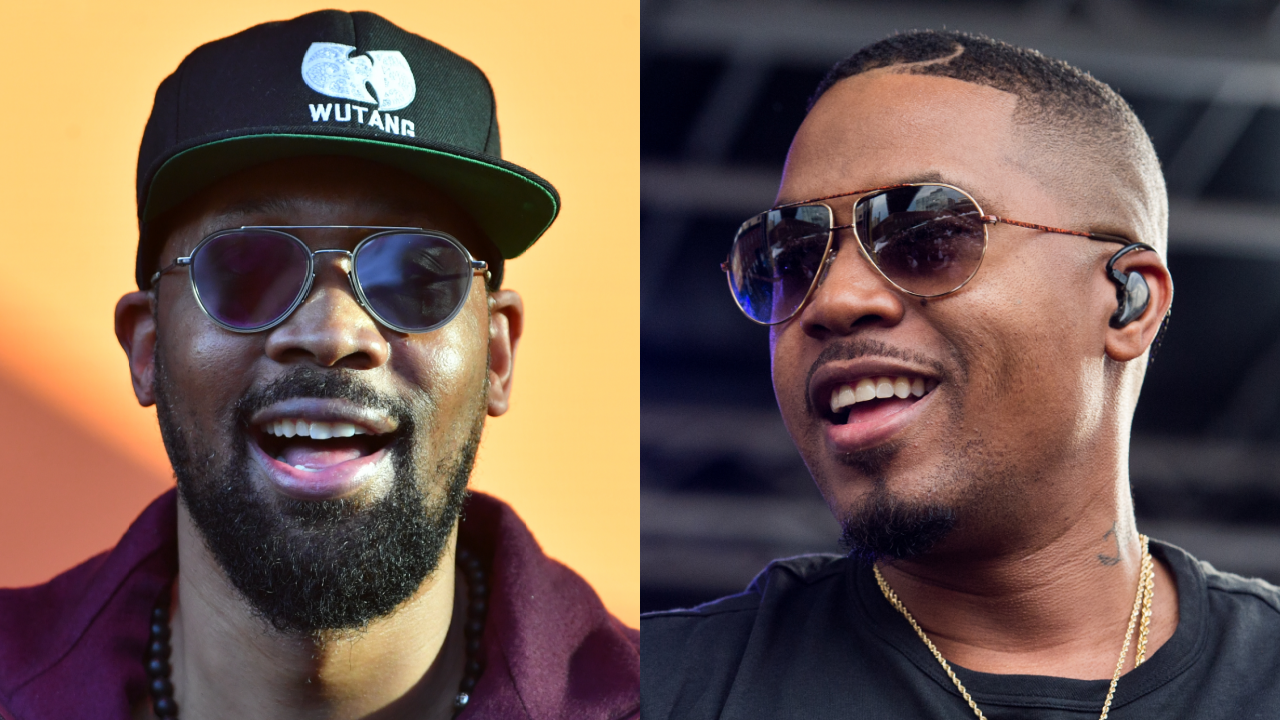 Tickets for the tour go on sale on April 26 at 10 a.m. local time via Live Nation. Watch the video above.