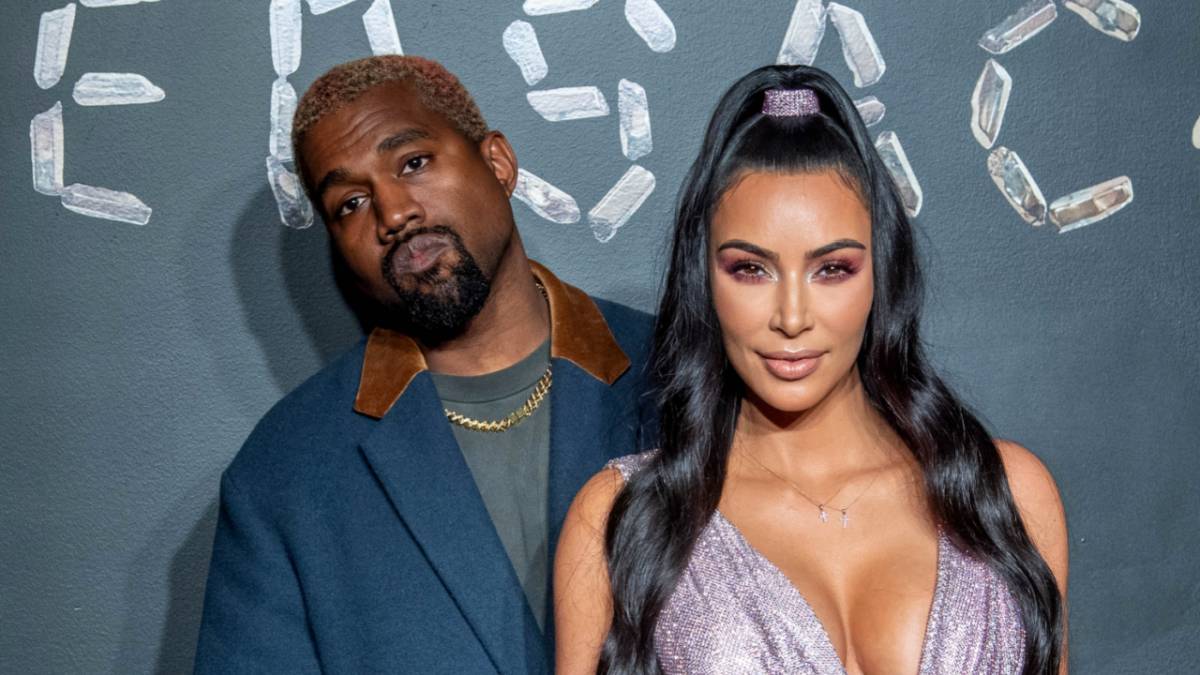 Kanye West and Kim Kardashian have entered the final stages of their divorce, more than a year after the SKIMS mogul first filed the paperwork.

In documents obtained by The Blast, Ye’s lawyer has reportedly filed a “declaration of disclosure,” turning over all his financial documents to his estranged wife’s legal team. He’s also reportedly reached an agreement on how to divide finances and property.

According to The Blast, “in cases of this kind, the disclosure is filed within days or weeks of the final judgment and settlement being filed.”

These final steps come a week after Kim had hired extra security to keep an eye the pair’s children while they’re at school. Kanye West had repeatedly name-dropped the Sierra Canyon School that North, Saint, Psalm and Chicago all attend, criticizing his ex-wife over their kids education. Ye has said he wants them to attend his school, the Donda Academy.

While the pair’s co-parenting situation had gotten easier in recent weeks, Page Six reported that Kim and Ye have strictly been speaking through lawyers following the latter’s controversial string of interviews.

Kanye West’s most recent sit down was with Drink Champs last week, in which he made antisemitic comments about Jewish people, criticized the Black Lives Matter movement, and said George Floyd had died from fentanyl and not from ex-police officer Derek Chauvin kneeling on his neck.

These comments caused Floyd’s family to file a $250 million defamation lawsuit against Kanye. He also insinuated that Drake may have slept with Kim’s mother Kris Jenner.

Page Six reported that Kim has only communicated with the Yeezy mogul through assistants since the interviews began, while a source claimed that the pair have had “zero communication in several weeks.” 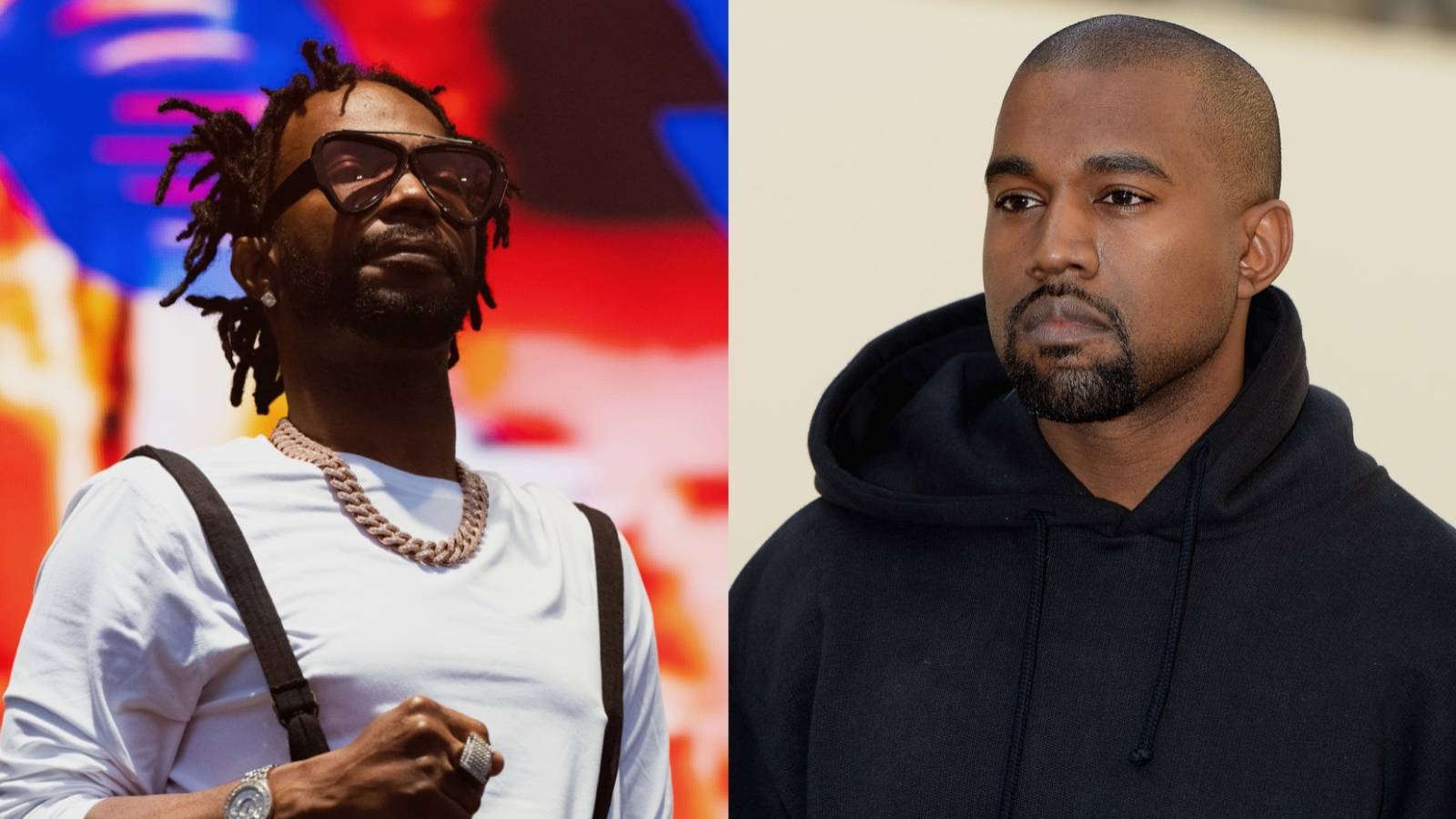 “All communication regarding the kids’ schedules are now coordinated through assistants,” a source told Page Six.

Kanye West’s Drink Champs interview was just the latest in a string of controversial interviews the Chicago rapper has given these past few weeks. He most notably sat down for an interview with Fox News earlier in October where he made more bizarre claims about Jewish people, and spoke about the controversy behind his White Lives Matter t-shirt, which he debuted during the YZYSZN9 fashion show at Paris Fashion Week.

Ye had initially responded to the backlash on Instagram. “So why did everyone feel so free to attack me about my t-shirt but Candace Owens was the only public figure to say that it was wrong for the Kardashians to keep me from seeing my daughter,” he wrote on October 5. “Or we just chime in when we want to tear a Black man down for actually having a different political opinion?”