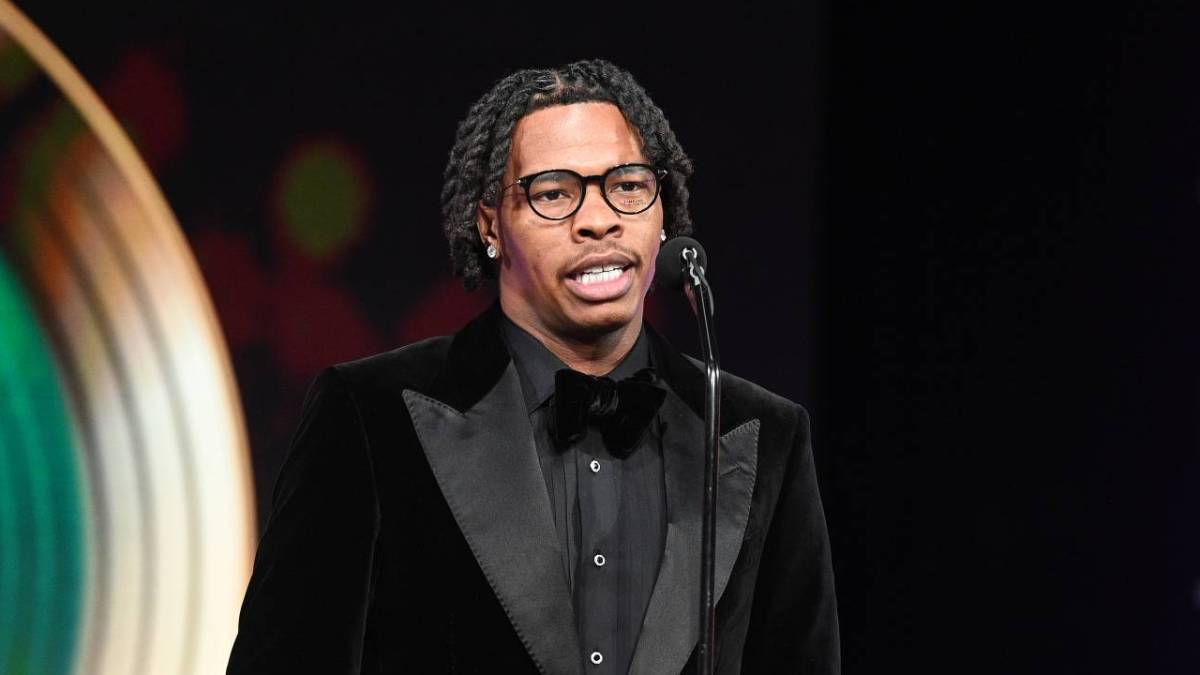 Lil Baby has been making a habit of using his platform to shine a light on causes he finds to bring a positive impact to the community.

Baby recently spoke on a panel alongside Dr. Dre and legendary music executive Jimmy Iovine in favor of Proposition 28 in California, which looks to bring art and music programs to every public school in the state.

“A couple schools they got arts and crafts programs, but a majority of schools in the Atlanta public schools that I was in they don’t,” he said. “They kinda cut from all of those opportunities. For a person like me, who grew up in that, if I had that opportunity I could’ve went way further.

“I know a lot of people who look up to me for instance, like, ‘I want to be a rapper or I want to be an engineer or I want to make beats.’ It’s like go start. If they had it in the school, I feel like that could be a whole other conversation for what children are doing outside of school. There’s nothing else to do.”

Per ABC7, Former Los Angeles Unified School District Superintendent Austin Beutner revealed that the state will invest about a billion dollars into the arts and music programs in school and it won’t cost the taxpayers anything. 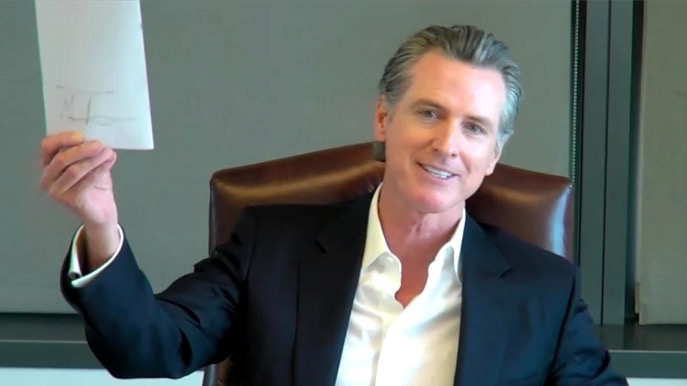 “No new taxes. What we’re doing is taking existing record revenues, existing surplus and providing it to help kids,” said Beutner. “The school communities get to decide how to spend it. If they have art and they want to add music, fantastic. If they prefer to have dancing and theater, that’s good, too.

“We know that participation in arts and music increases attendance. Students do better in understanding math when they participate in music, so it is an essential part of a good education.”

With no known opposition to the bill, the state is hoping Proposition 28 gets passed late this year.