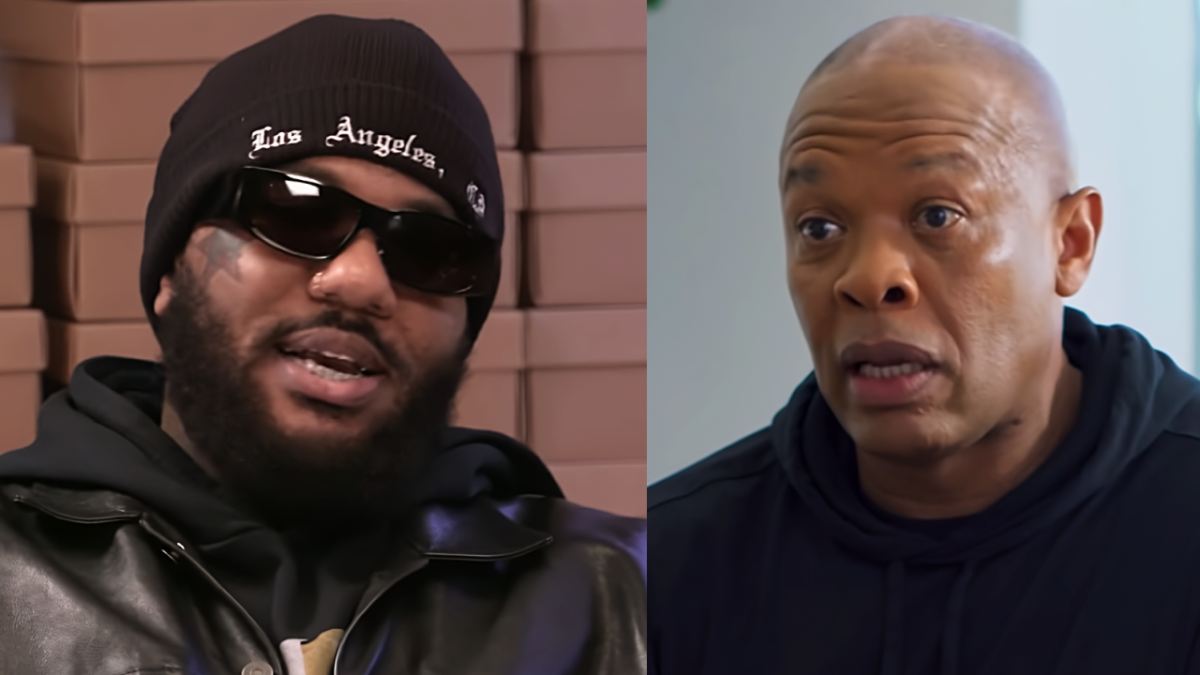 The Game has claimed Dr. Dre has never actually produced a song for him — not even on his debut album, The Documentary.

During an appearance on Uproxx’s Fresh Pair series, the Compton rapper told co-hosts Just Blaze — who produced the album cuts “Church for Thugs” and “No More Fun & Games” — and sneaker customizer Katty Customs that Dre oversaw his 2005 LP, but never actually made any of the beats.

“Dre didn’t do any beats on The Documentary,” he said of his former Aftermath boss. “But I didn’t say he didn’t oversee it. You want Dre to oversee anything ’cause he’s a mastermind when it comes to that. But as far as doing a beat for The Documentary? No. And I’ve never had a Dre beat in my career.

“And again, with all the influence and all the appreciation that I have for Dr. Dre, the fact is the fact. So you know, a bunch of dope producers that Dre had under him or whoever — Scott Storch, the Just Blazes, the Swizz Beatzs, the Timbalands — helped me put together my classic album.”

“It’s a Dr. Dre executive produced album, but people just don’t understand the underlinings and how the business works. I’ve never had a song with Dre on it and Dre been in my video. [Snoop Dogg] has a ton, [Eminem] has a ton. I don’t have none.”

Despite The Game’s claim, Dr. Dre is credited with co-producing eight songs on The Documentary, including “How We Do,” “Hate It or Love It” and “Westside Story.” He’s also listed as an executive producer alongside 50 Cent.

While The Game and Dre don’t officially have a music video together, the legendary producer did make a cameo at the beginning of The Game and 50’s “How We Do” video. 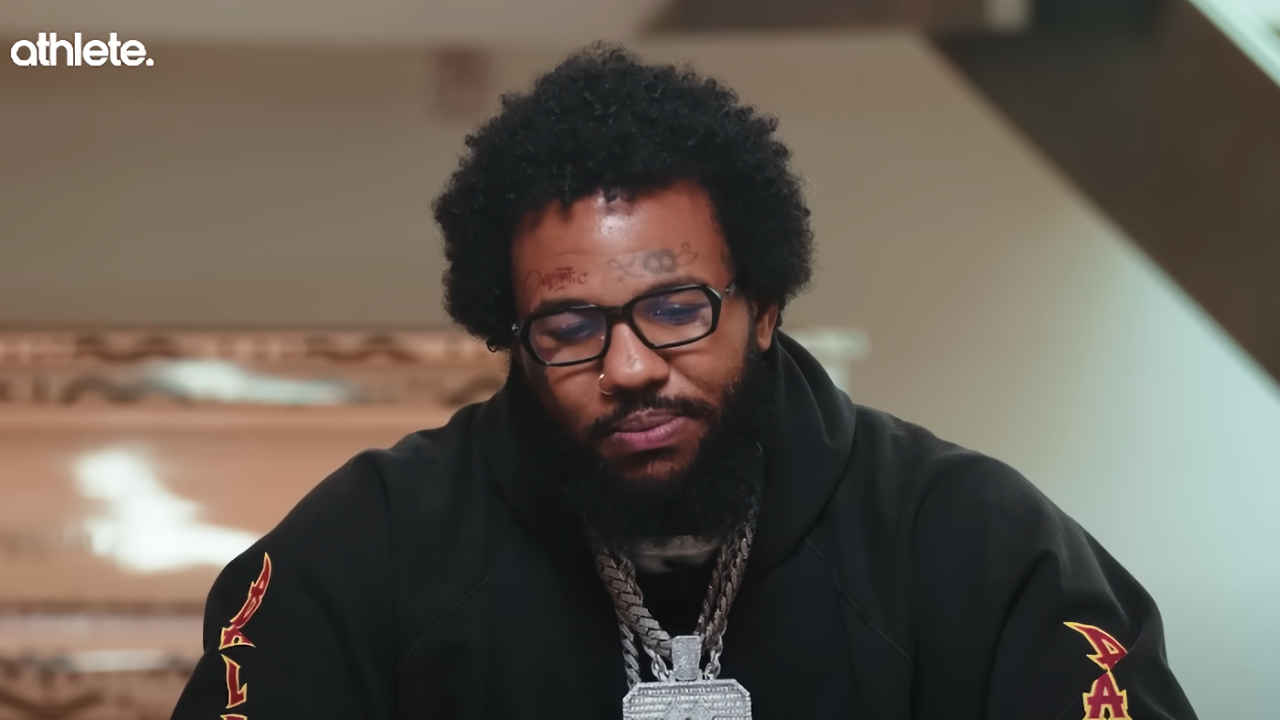 The Game previously downplayed Dr. Dre’s role in his success during an appearance on N.O.R.E. and DJ EFN’s Drink Champs in February, claiming Kanye West did more for his career in two weeks than Dre ever did.

The interview reignited The Game’s long-running feud with 50 Cent, who couldn’t help but to taunt his bitter rival on social media over his remarks.