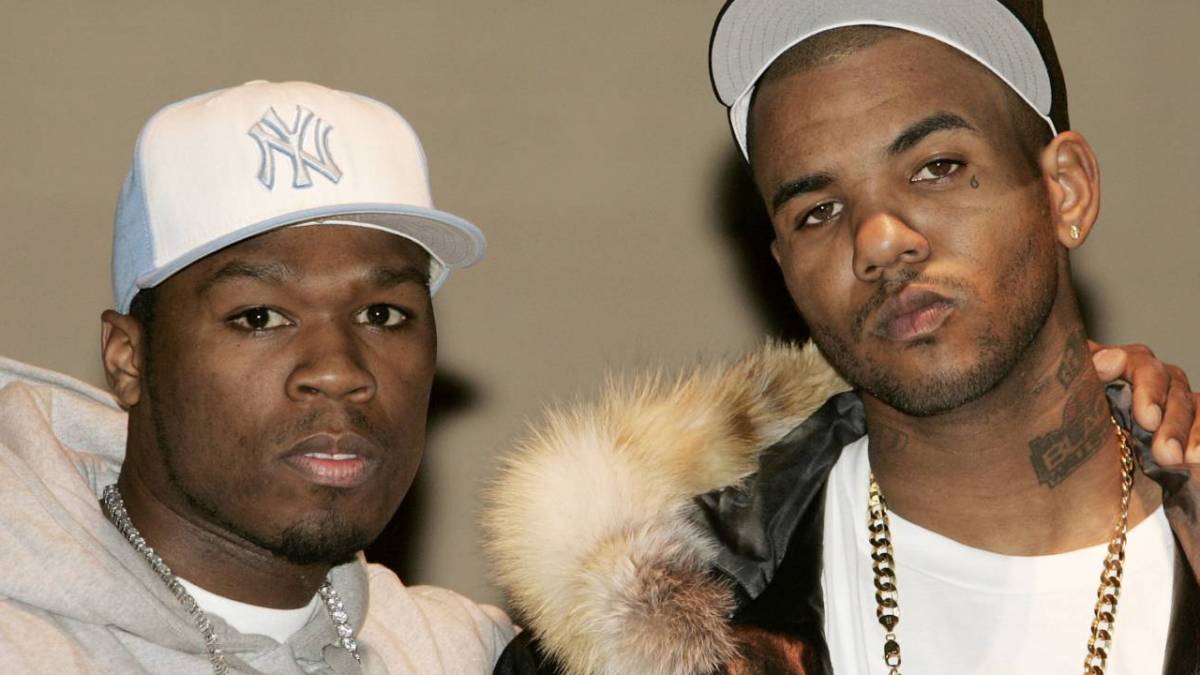 50 Cent Reacts To The Game's Claim Kanye West Did More Than Dr. Dre For His Career

50 Cent and The Game’s history dates back to the Compton icon signing with Dr. Dre’s Aftermath Entertainment and aligning Game with G-Unit ahead of his massive 2005 The Documentary debut.

The two had a falling out over the years with several diss tracks exchanged and Game even told HipHopDX in 2019 that he wanted  him and 50 to “go out like Tupac and Biggie.” While the beef has been squashed, 50 has no issues sticking his nose in the business of his associates.

With Game claiming his “Eazy” collaborator Kanye West did more for his career in two weeks than Dr. Dre did his entire life in an interview with Drink Champs, the G-Unit boss had to chime in on the matter on Friday (March 4).

“Hun, what happen here,” he asked with a coinciding photo explaining The Game’s Drink Champs proclamation.

“It’s crazy that Ye did more for me in the last two weeks than [Dr.] Dre did for me my whole career,” Game said in the explosive clip.

The Game has spent a ton of time with Kanye West in the early portion of 2022. They teamed up for “Eazy,” which notched Game his biggest charting hit in nearly 15 years. The West Coast rhymer also appeared at Kanye’s Donda 2 listening experience in Miami.

Thanks to Wack 100, there’s still drama bubbling once again between Game and 50. The veteran music manager claimed that Game ghostwrote 50 Cent’s Get Rich or Die Tryin’ gem “What Up Gangsta.” Rap executive Sha Money XL quickly debunked the claims in an Instagram comment on Thursday (March 3). 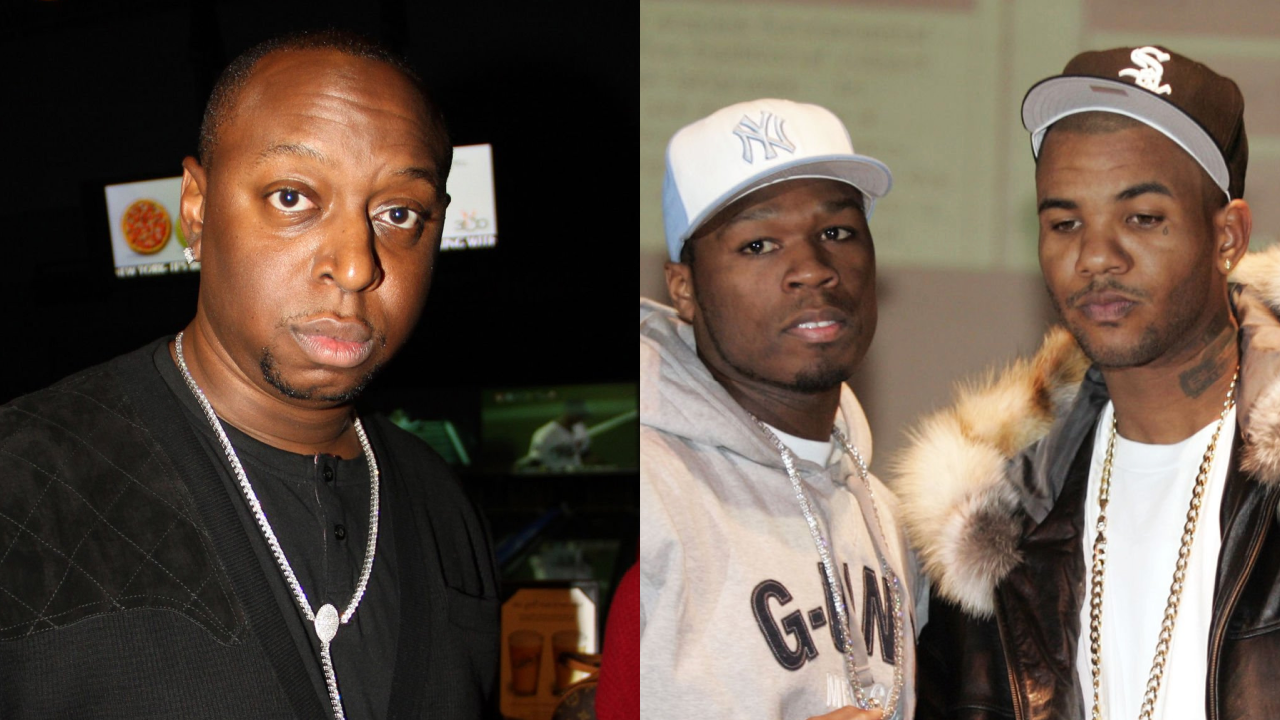 “All [cap emojis] all lies all for attention,” Sha wrote in the comments section of a post about Wack’s comments.