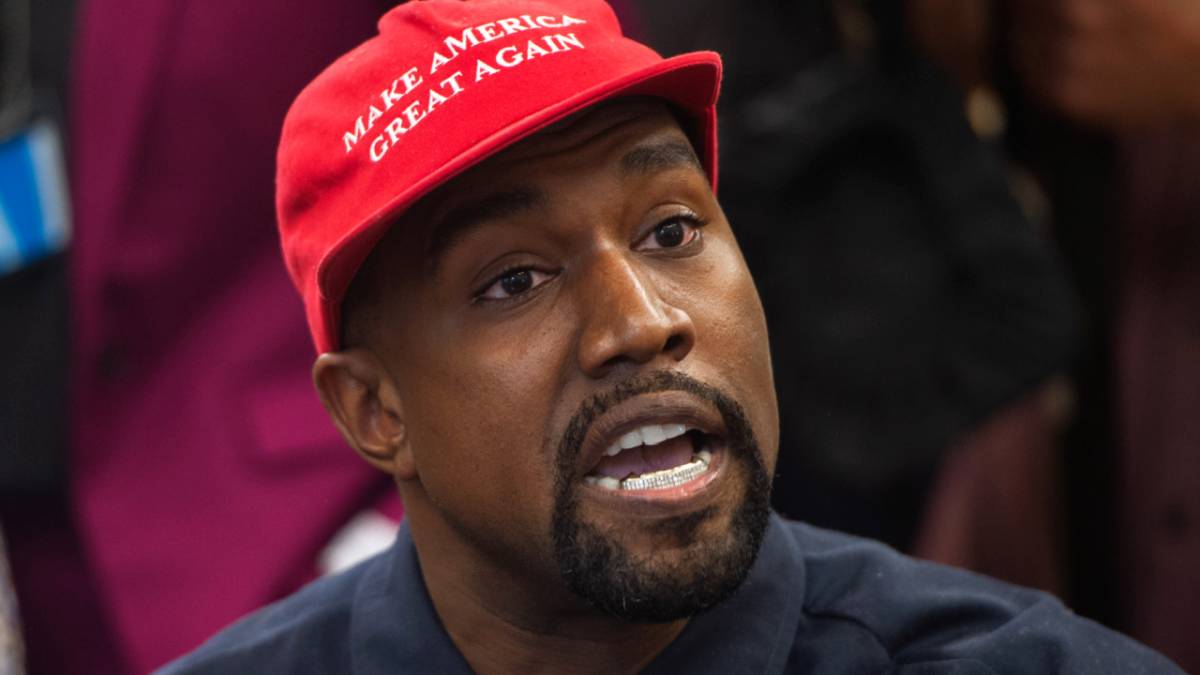 Kanye West has triple-downed on using a “White Lives Matter” logo on a long sleeve shirt as part of YZY SZN 9 fashion show, which he wore while conducting the event.

“Here’s my latest response when people ask me why I made a tee that says white lives matter… THEY DO,” he emphatically penned in an Instagram post on Wednesday (October 5) featuring a photo of the controversial shirt.

In previous posts, Kanye West wondered where all the people expressing their outrage over a shirt’s slogan were at other times in his life such as when Kim Kardashian didn’t let him allegedly see his children.

“So why did everyone feel so free to attack me about my t-shirt but Candace Owens was the only public figure to say that it was wrong for the Kardashians to keep me from seeing my daughter,” he wrote. “Or we just chime in when we want to tear a Black man down for actually having a different political opinion?

“And for all audience so outraged about my t-shirt where were you when I couldn’t see my kids?”

While Tremaine Emory, Boosie Badazz and Ahmaud Arbery’s mother have been critical of Yeezy, Diddy is one person who won’t be condemning Kanye for his actions.

The Bad Boy mogul expressed his support for Ye during an interview with The Breakfast Club.

“Kanye, my boy, is a super, super, super free thinker,” Diddy said. “A lot of times what he means is like misconstrued and sometimes just… I’m not making excuses. I’m just saying that if he did it, that’s the way he thinks, and so I understand white lives do matter but it’s not that. That was our slogan. That wasn’t our slogan to go share with nobody else. That’s the only message.”

He added: “We don’t have to condemn Kanye or cancel him or have to go crazy, but at the same time, you gotta understand your actions. The action of that, you know, I couldn’t put out the ‘Kanye Or Nothing’ t-shirt. I just couldn’t do it today, and I wanted to put out my first t-shirt tribute to Kanye, and I’m a still do it. I just need a couple of days to get over.” 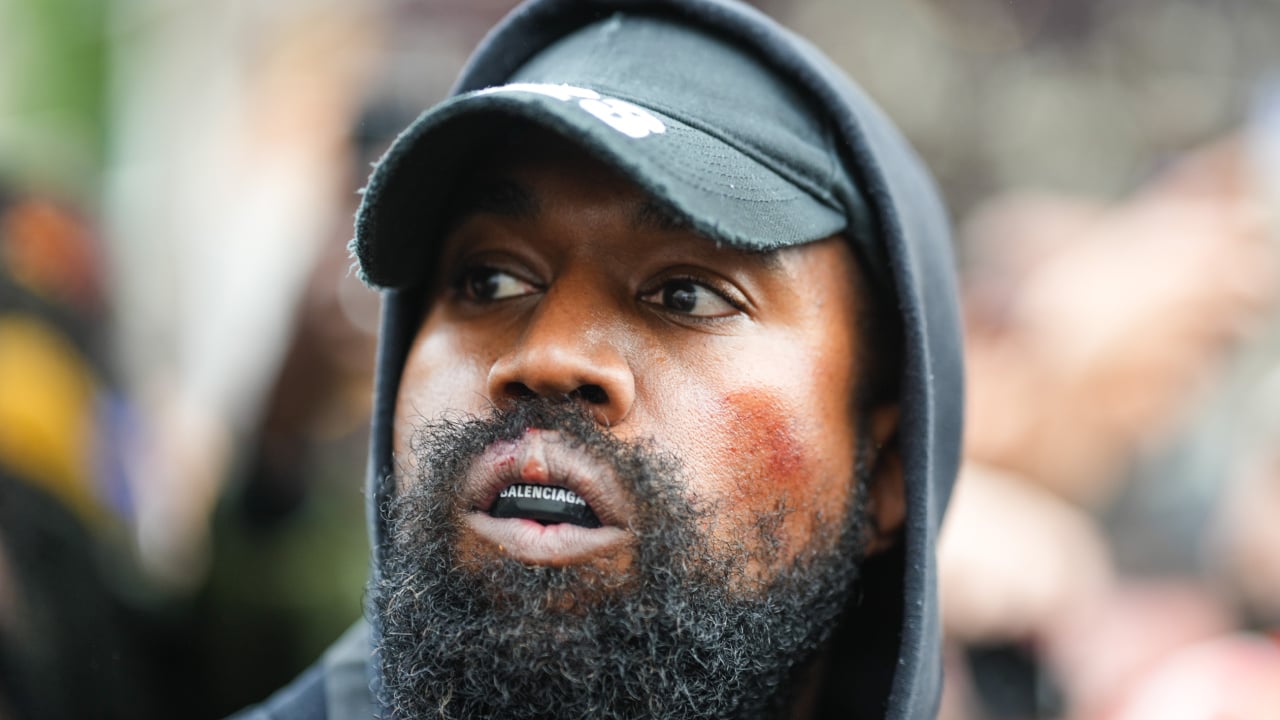 Meanwhile, Kanye West has Rihanna fans wondering if he may be involved in her upcoming Super Bowl Halftime performance, thanks to a cryptic post on InstaStories.

In the temporary post shared on Friday (September 30), Ye shared a screenshot of a recent DailyMail article about who Rihanna might invite to join her on stage for her Super Sunday appearance next February.

Ye neither included a caption with the photo, nor did he make any subsequent or preceding posts about Rihanna or the halftime performance; so it’s unclear whether he was confirming his involvement or indicating that he would be open to participating.