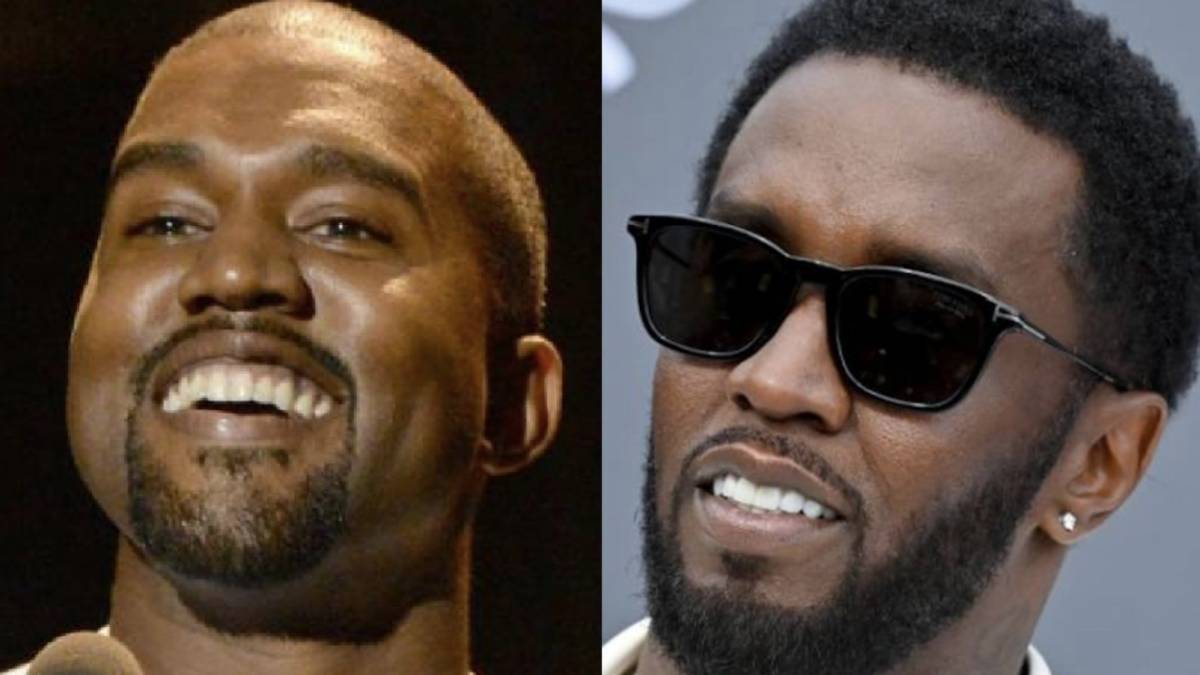 Diddy is sticking up for Kanye West once again after the Chicago native wore a controversial “White Live Matter” t-shirt during a recent fashion launch.

Speaking to The Breakfast Club, the Bad Boy Records mogul spoke about his peer and admitted he won’t be condemning him. According to Diddy, Ye needs to be understood but also has to understand the responsibilities that come from his actions.

“Kanye, my boy, is a super, super, super free thinker,” Diddy said. “A lot of times what he means is like misconstrued and sometimes just… I’m not making excuses. I’m just saying that if he did it, that’s the way he thinks, and so I understand white lives do matter but it’s not that. That was our slogan. That wasn’t our slogan to go share with nobody else. That’s the only message.”

He added: “We don’t have to condemn Kanye or cancel him or have to go crazy, but at the same time, you gotta understand your actions. The action of that, you know, I couldn’t put out the ‘Kanye Or Nothing’ t-shirt. I just couldn’t do it today, and I wanted to put out my first t-shirt tribute to Kanye, and I’m a still do it. I just need a couple of days to get over.”

Diddy went on to say the Black community shouldn’t be focusing on what Kanye or “Karen Owens” (Candance Owens) are doing regardless of their controversial statements because that attention should be brought to “the tribe” and being unapologetically Black and uplifting the community.

The Chicago rap icon sparked outrage on Monday (October 3) when he wore a long-sleeve tee adorned with the controversial “White Lives Matter” slogan while unveiling his latest Yeezy collection during Paris Fashion Week.

People were even angrier when Kanye posed for a photo with Candace Owens — the rightwing political pundit he’s aligned himself with in recent years — who also wore a matching “White Lives Matter” shirt, which featured an image of Pope John Paul II on the front.

Kanye wasn’t bothered by the commotion one bit and issued an unapologetic response to the controversy on his Instagram Stories early Tuesday (October 4).

“Everyone knows that Black Lives Matter was a scam,” he wrote, referencing the multi-million dollar financial scandals that have plagued the organization. “Now its over[.] You’re welcome.”