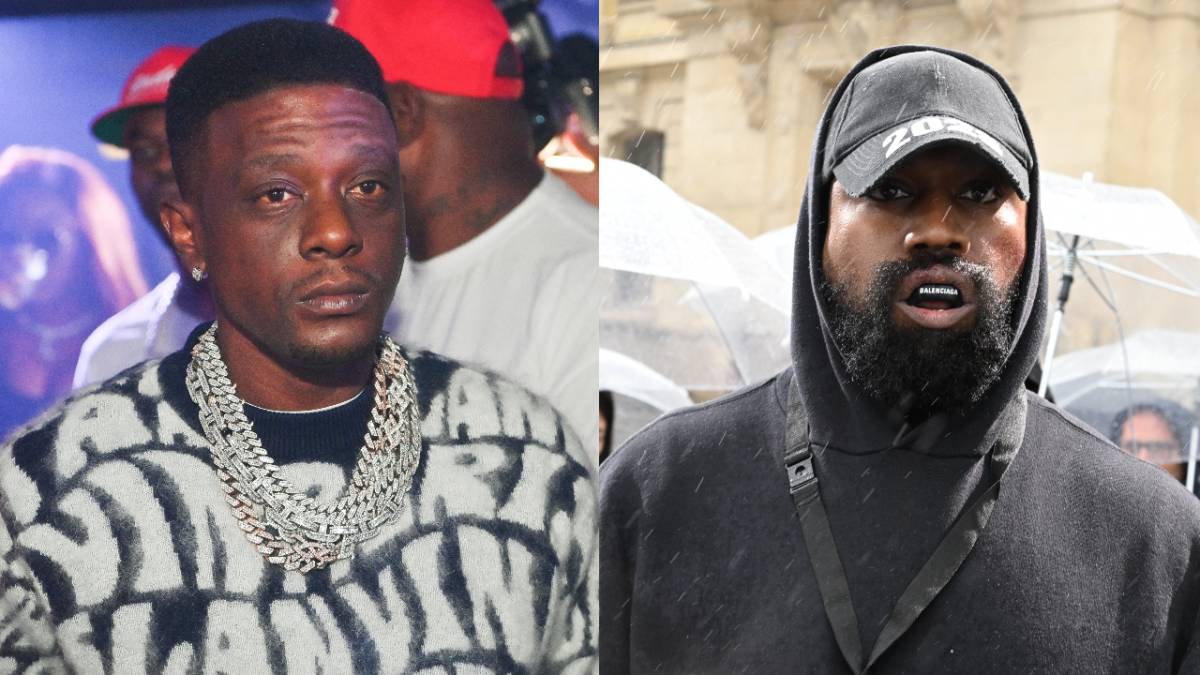 Boosie Badazz has blasted Kanye West for the “White Lives Matter” t-shirt he wore during an appearance at Paris Fashion Week on Monday (October 3).

The shirt was donned by both Ye and the conservative pundit Candace Owens at the YZY Season 9 premiere in the 8th arrondissement of Paris this week. The shirt will be part of the new collection.

The “White Lives Matter” slogan has historically been uttered by white supremacists and critics of the Black Lives Matter movement, with the Anti-Defamation League going so far as to categorize the phrase as a hate slogan, so needless to say the shirt has had a polarizing effect online. Boosie agreed with critics of the shirt, saying that Ye is being “disrespectful” to his own people.

“@kanyewest AFTER ALL WE BEEN THROUGH AS A RACE YOU PUT THIS DISRESPECTFUL SHIT ON!! U GIVES NO FUCKS ABOUT HOW BLACKS HAVE DIED N SUFFERED TO THE HANDS OF THE WHITE MAN N U SAY BUSH DON’T LIKE BLACK PEOPLE…REALLY N-GGA” Boosie wrote on Twitter.

@kanyewest AFTER ALL WE BEEN THROUGH AS A RACE YOU PUT THIS DISRESPECTFUL SHIT ON‼️U GIVES NO FUCKS ABOUT HOW BLACKS HAVE DIED N SUFFERED TO THE HANDS OF THE WHITE MAN? N U SAY BUSH DONT LIKE BLACK PEOPLE.. REALLY “NIGGA”

Kanye West’s YZY Season 9 fashion show arrived after the Yeezy mogul made his own runway debut as a Balenciaga model for the brand’s Spring/Summer 2023 collection on Saturday (October 1). The rapper opened the show, walking down a saturated and muddy runway at the Parc des Expositions.

Ye’s choice of political apparel comes as no surprise considering his penchant for controversy these past few years. He notably sided with Former President Donald Trump in 2018 and drew significant backlash for wearing a Make America Great Again cap and claiming American slavery had been a “choice” for Black people.

Boosie Badazz is no stranger to sharing his opinions online either. His latest critiques come after he pleaded with Black people to boycott the new Netlfix series Monster: The Jeffrey Dahmer Story, which follows the crimes of notorious serial killer Jeffrey Dahmer, who mostly killed Black men and boys. 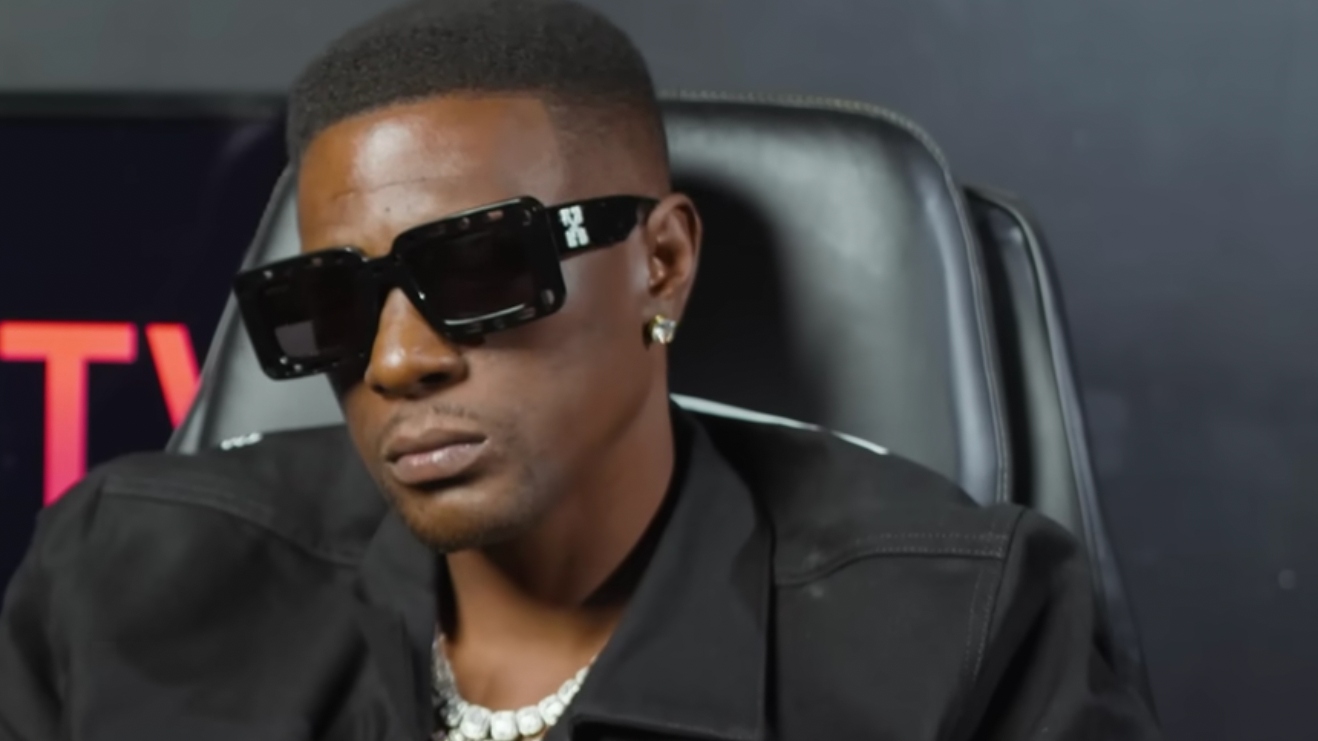 “AS BLACK PEOPLE WE SHOULD BOYCOTT THE JEFFREY DAHMER MOVIE !!” Boosie wrote on Twitter. “WHAT HE DID TO OUR BLACK KIDS IS FUCKING SICK.#NETFLIX TAKE THIS MOVIE DOWN ITS SICK.”

Boosie added to his plea a few hours later by saying the victims’ families should receive compensation for the show.

“Us as Blacks, we need to ban this Jeffrey Dahmer movie,” he said in a clip. “This is some sick shit, what he did to our race. We need to boycott this damn movie off Netflix. The victim families should be getting paid off of every dollar Netflix make.”