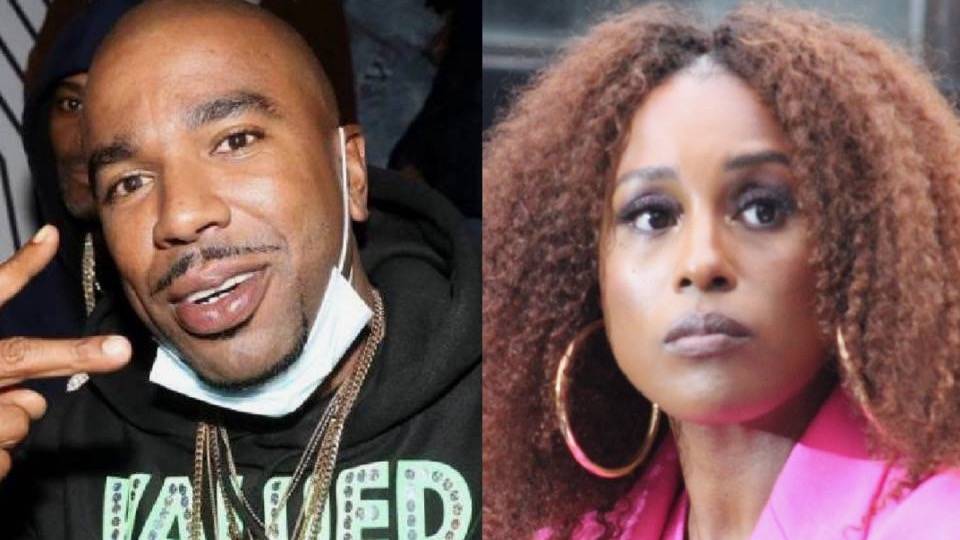 N.O.R.E. has revealed that Issa Rae inspired him to change up his demeanour on his Drink Champs podcast after she said he was messy during her appearance on the show.

On the red carpet of the 2022 BET Hip-Hop Awards, the “Super Thug” rapper stopped to chat with Hot 107.9‘s Lore’l who ended up asking him about the “Messyeaga” name the Insecure creator gave him.

According to the Queens native, that small moment inspired him to change his approach with interviews on Drink Champs now as he understands how unnecessarily far he’s taken certain topics in the past.

“She actually changed me,” N.O.R.E said. “Issa Rae doesn’t know that. I saw the nickname and I was like, ‘You know what? I am becoming a little bit on the gossip side when I ask certain things.’ It’s not that I want it to be guy talk but I do want it to be sensible, you know what I’m sayin’?”

N.O.R.E. says Issa Rae helped him realize he was being too messy on "Drink Champs"https://t.co/FoC4kxW3kg

N.O.R.E. acknowledged it’s easy to cross over into the gossip space but admitted he needs to leave it to the podcasts where it actually fits, such as Yung Miami’s hit Caresha Please podcast, which the rapper also mentioned during the red carpet talk.

“I’m trying to do better,” N.O.R.E. said. “Thank you, Issa Rae, because that’s what it’s about. It’s about me getting better and better at my craft.” 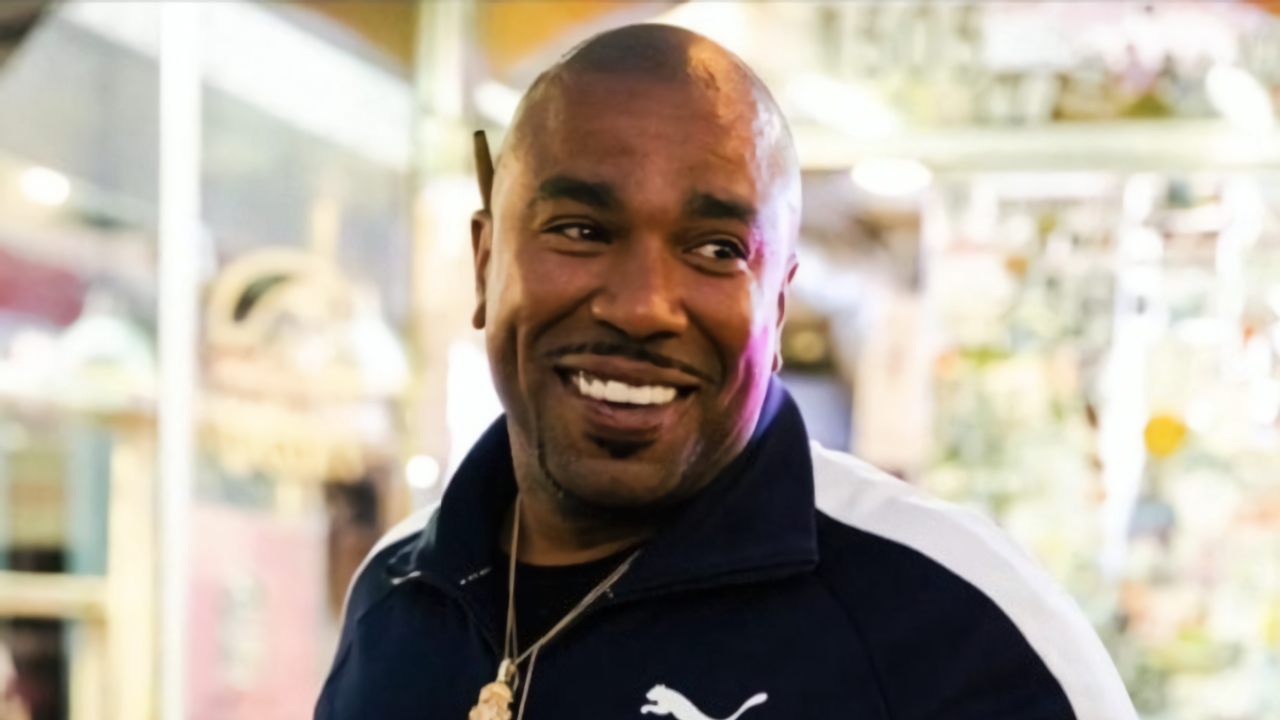 N.O.R.E also revealed Murder Inc. Records founder Irv Gotti is still mad at him over his Drink Champs episode that went viral over scathing comments about Ashanti that got Fat Joe involved.

In 2020, former NBA basketball player Lamar Odom nearly came to blows with N.O.R.E during his episode after he advised feeling disrespected by some of the questions he was being asked.

The unfiltered, alcohol-driven atmosphere of Drink Champs has fans thinking a lot of rappers who usually keep things tight-knit avoid the show altogether.

Fans have wanted Drake to show up on the podcast, especially after N.O.R.E spread the rumor that he would do it, but that eventually never came to light, with many believing there are questions the 6 God won’t be answering.