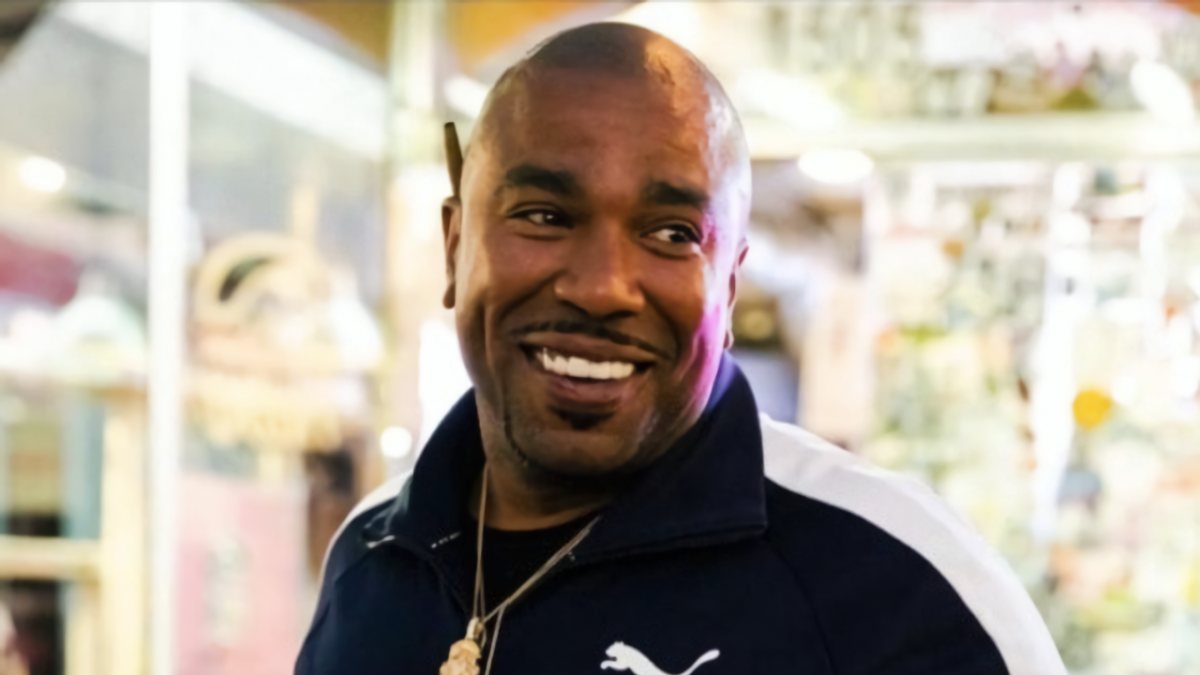 The Queens native took to his Twitter last week (September 6) after a fan was trying to make a point on Facebook that the rapper was the “king of reggaeton.”

According to N.O.R.E., he’s not too sure of the title, but he’s confident he’s a pioneer in the genre, especially in the United States.

“Maybe not the king but I damn sure made it pop in America !!!! Nobody did reggae tone until I did FACTS,” N.O.R.E. tweeted.

Maybe not the king but I damn sure made it pop in America !!!! Nobody did reggae tone until I did FACTS!!! https://t.co/4DDIw0XJEs

This whole ordeal began when a fan mentioned the Queens native in a tweet that contained a screenshot of a Facebook post claiming he introduced reggaeton to American pop culture.

“N-gga got mad cuz i called NORE the king of reggaeton lmao he made it poppin poppin. Oy mi canto n-gga wepa lmaoo,” the Facebook post read. The tweet said: “@noreaga im tryna give you ya flowers but they wont let me man lol.”

“Oye Mi Canto” was N.O.R.E.’s first foray into reggaeton, something that was foreign to his peers at the time. It became his second biggest hit peaking at No. 12 on the Billboard Hot 100 chart and can be found on N.O.R.E.’s fourth studio album N.O.R.E. y la Familia…Ya Tú Sabe released in 2006.

“Reggaeton is in my blood like Hip Hop is in my blood because I am half Latino-American. I fell in love with this music,” N.O.R.E. said of the song in an interview with MTV in 2004. “I did this joint originally for a mixtape. The Latino people haven’t been spoken to in a while, since [Big] Pun died.”

He continued: “They haven’t felt like they had something proud [in Hip Hop] to stand on, so being both Latin and Black, I wanted to rep my Latin side for once. Why not do it with this new music, instead of doing a Spanish rap record? This is what speaks for the inner-city Latino youth.”

These days, N.O.R.E. isn’t as active on the music scene as he’s busy doing other things. In addition to being a full-time podcast host with his popular show Drink Champs, the 45-year-old can also call himself a driver after finally getting his driver’s license last month.

“Shit different, the Yala got his license,” N.O.R.E. said in an Instagram clip announcing the news. “It’s over! Road rage everywhere! I’m outside, I’m finally driving my own cars, goddamnit!”

He added in the caption: “I got my license NO HIGHWAY IS SAFE MY FIRST LICENSE EVER YES IMMA GROWN MAN THAT CAN NOW DRIVE HIS ON CARS IM EXCITED!!!!”