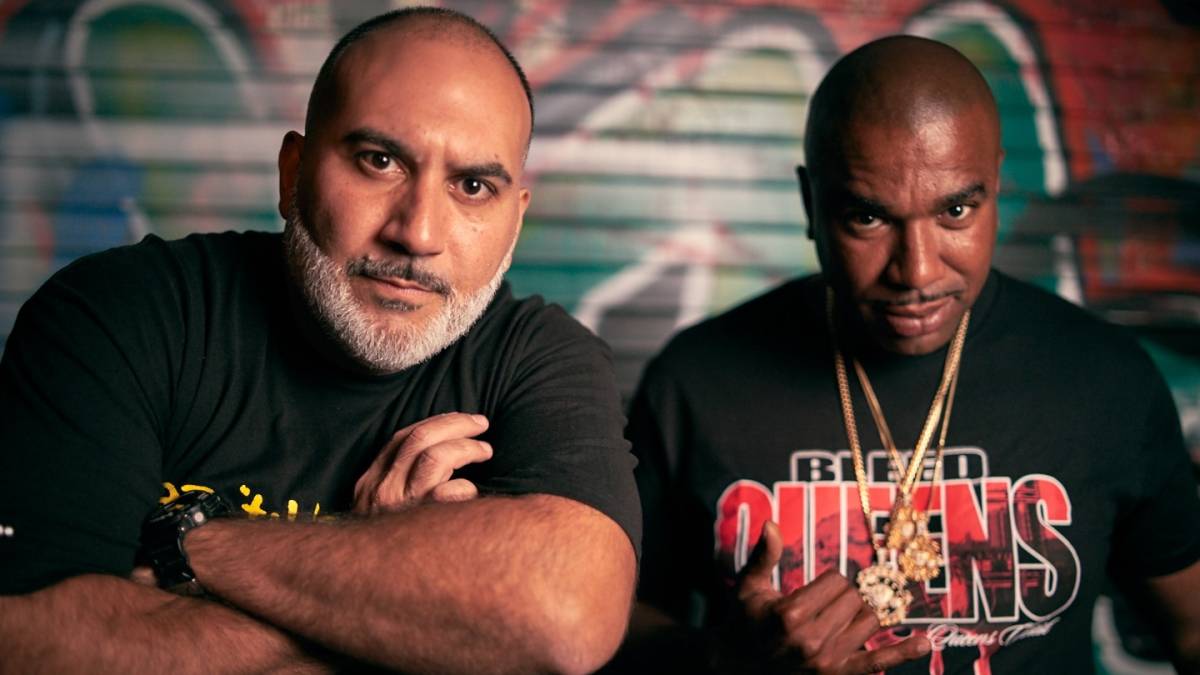 The highly anticipated Drink Champs episode featuring Black Star and a surprise appearance from Dave Chappelle was iced on Monday (August 15) — and now, there’s some insight into why.

In a statement to HipHopDX, co-host DJ EFN explained the episode’s Houdini act and ensured their fans it would eventually make its way back to YouTube.

“There was some miscommunication, but we got on the phone with Dave and his team and agreed to properly release through our regular release schedule and partners,” he said. “All is well and hopefully more of what was filmed will make the official release. It’s important to Dave and Drink Champs that people see the episode in the right light.”

The Black Star episode was filmed months ago, but its release was pushed back partly because of the deadly shooting at Robb Elementary on May 24 in Uvalde, Texas.

“[The shooting] happened the week after we filmed and so we were going to fast track that episode and then all parties involved were like it doesn’t feel right and we skipped that whole week,” EFN told DX in a recent Zoom interview. “And then we had other episodes already in the queue and so it got pushed. So we’re just hoping that it will come out sooner than later.” 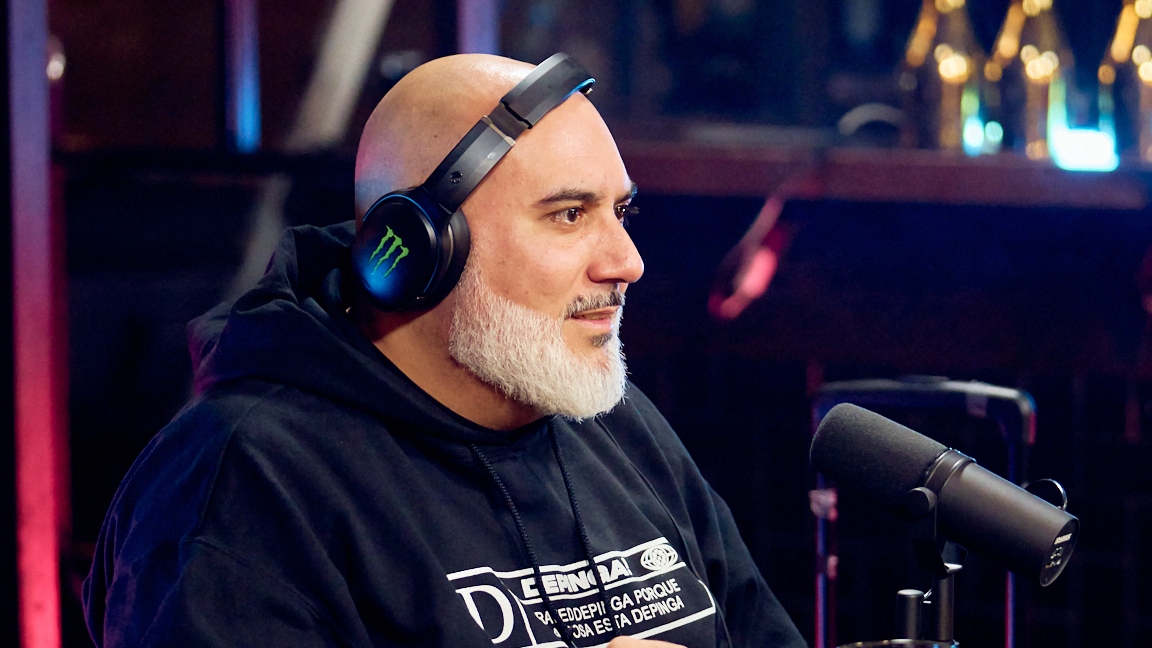 Unlike most episodes, the Dave Chappelle and Black Star chapter wasn’t filmed in Miami. Instead, N.O.R.E., DJ EFN and the crew headed to Yellow Springs, Ohio where Chappelle lives.

“I literally had just come back from taking my kids to Disney World, driving back from Orlando to Miami getting a call, like, ‘You ready to jump on a private plane to go to Ohio?’” EFN added. “And I’m like, ‘Fuck yeah, let’s do this.’ So we went to Ohio.”

While EFN couldn’t get into too many details around the episode’s removal, he reiterated “all is well and Dave is solid.” The team is “hoping and pushing for next week’s episode,” although that’s not confirmed. In the meantime, Gangsta Boo, Issa Rae, B2K, Turk, Rowdy Rebel and a special Rock The Bells festival episodes are some of the many on the docket.