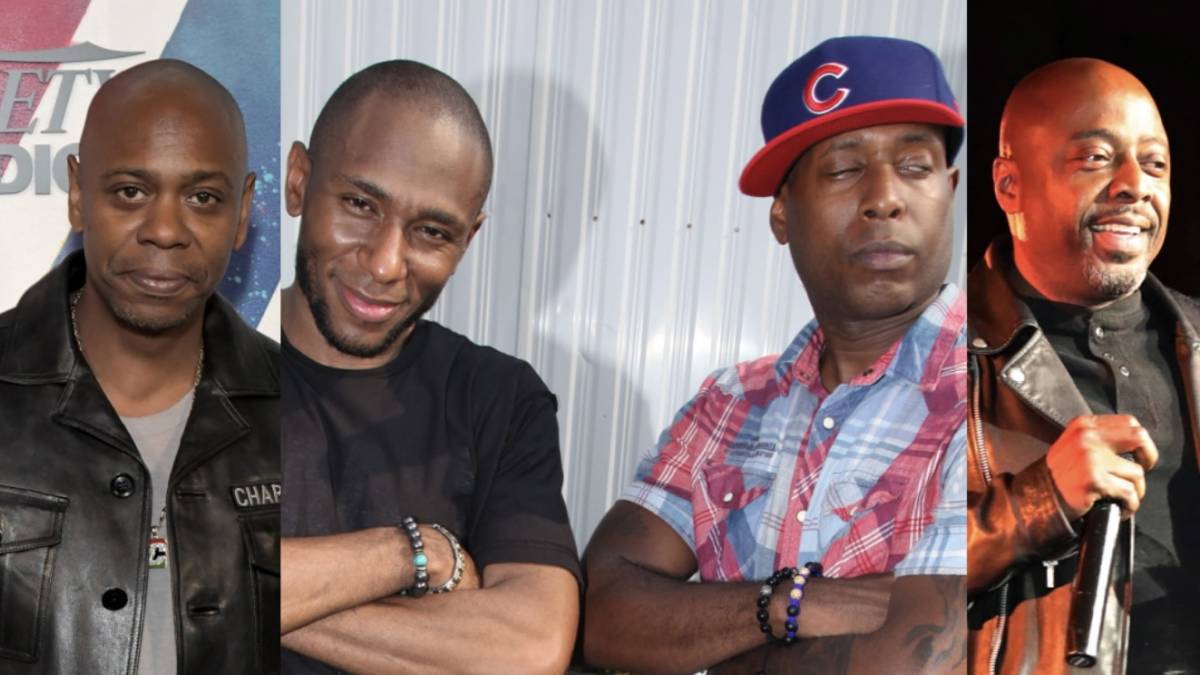 Dave Chappelle, Black Star & Donell Rawlings Will Be Next On 'Drink Champs'

N.O.R.E. and DJ EFN created an incredible platform with their Drink Champs podcast, and they’re looking to make the brand even bigger with their latest episode coming this week.

According to Noreaga’s Instagram post, the next guests to step up on the Drink Champs stage will be comedians Dave Chappelle, Donnell Rawlings and Hip Hop group Black Star. It will be the first time any of these men will sit with the infamous podcast crew, and instead of taking place in its usual Miami, Florida location, the show happened in Chappelle’s home state of Ohio.

The magnitude of this conversation will have fans anxiously waiting for the episode to premiere later this week. Black Star just released No Fear of Time, their first album in 24 years, while Dave Chappelle has been receiving ongoing scrutiny for some of his controversial takes on the transgender community and was even attacked on stage earlier this month. 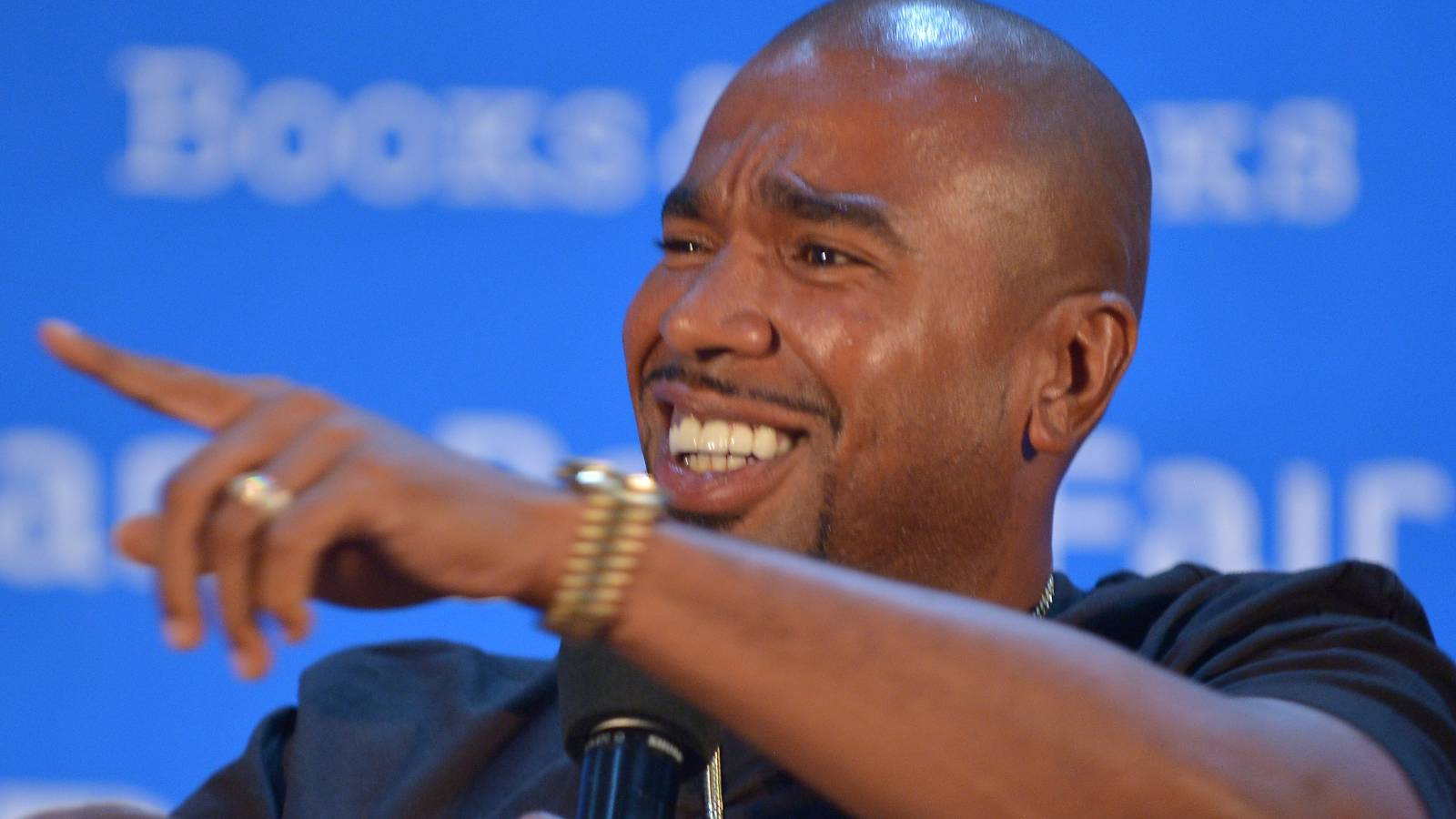 N.O.R.E. Explains Why AZ Hasn’t Been On ‘Drink Champs’ Yet

With all the high-profile guests N.O.R.E. is able to get on Drink Champs, there’s one person, in particular, he can’t get a hold of, and fans aren’t too happy. During a Twitter exchange with a fan last week, Noreaga explained to a fan that Brooklyn rapper AZ is a hard get for the podcast.

“AZ knows we want him on the show he never responds,” the Drink Champs co-host wrote on Twitter.