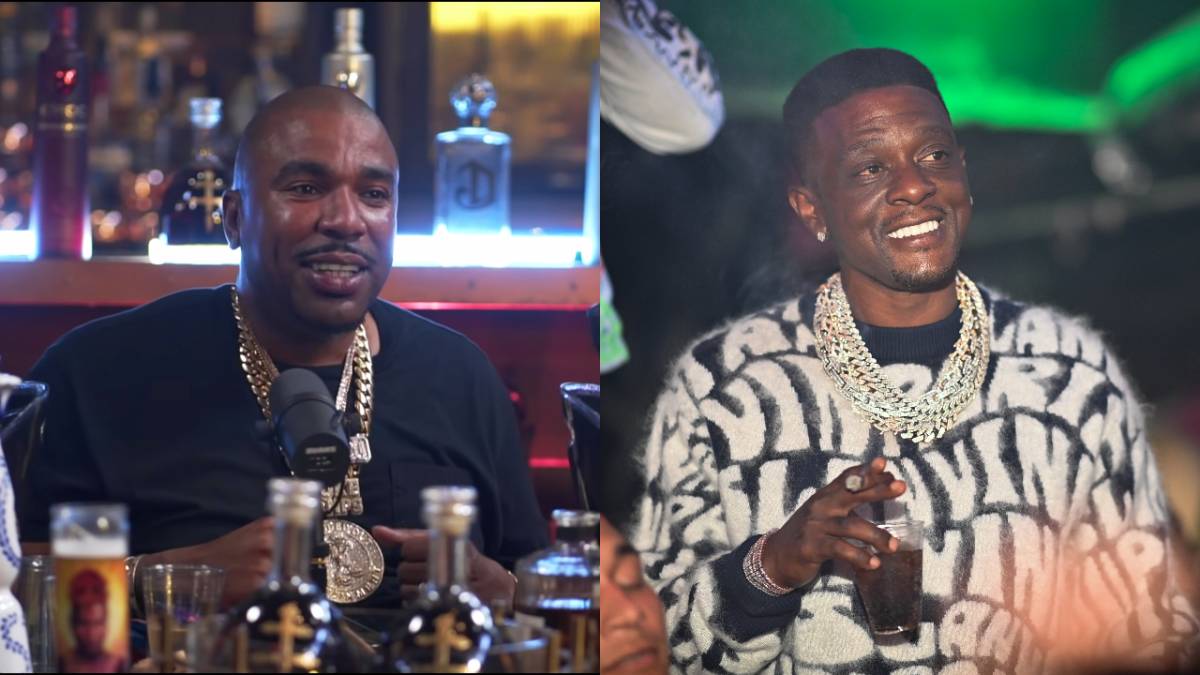 N.O.R.E. has confirmed that Boosie Badazz will be the next guest on his and DJ-EFN’s Drink Champs podcast, and he couldn’t be more excited.

“Finally got to speak wit Boosie and it’s time for me to celebrate him his movie his book and his career !!! We got ya back !!!!” N.O.R.E. wrote on Twitter.

In a second tweet, he wrote: “I promise u @Drinkchamps and @BOOSIEOFFICIAL interview going to go up up!!!! I can’t wait!!!!”

Finally got to speak wit Boosie and it’s time for me to celebrate him his movie his book and his career !!! We got ya back !!!! pic.twitter.com/iktFIvIcXv

I promise u @Drinkchamps and @BOOSIEOFFICIAL interview going to go up up!!! I can’t wait!!!

The latest episode of Drink Champs comes after N.O.R.E. and DJ EFN sat down with Gangsta Boo last week, and Dave Chappelle and Black Star the week before that.

The latter interview was highly anticipated after N.O.R.E. teased it back in May, but was pushed back at the last minute due to the Robb Elementary School mass shooting.

The episode was iced again at the last minute when it was supposed to air on August 15. EFN said the episode would inevitably air, which it did on September 9, but that they had to clear something up with Dave first.

“There was some miscommunication, but we got on the phone with Dave and his team and agreed to properly release through our regular release schedule and partners,” he said in a statement to HipHopDX. “All is well and hopefully more of what was filmed will make the official release. It’s important to Dave and Drink Champs that people see the episode in the right light.”

The episode was unique because the Drink Champs crew had to head to Yellow Spring, Ohio, where Dave lives, in order to film it.

“I literally had just come back from taking my kids to Disney World, driving back from Orlando to Miami getting a call, like, ‘You ready to jump on a private plane to go to Ohio?’” EFN added. “And I’m like, ‘Fuck yeah, let’s do this.’ So we went to Ohio.” 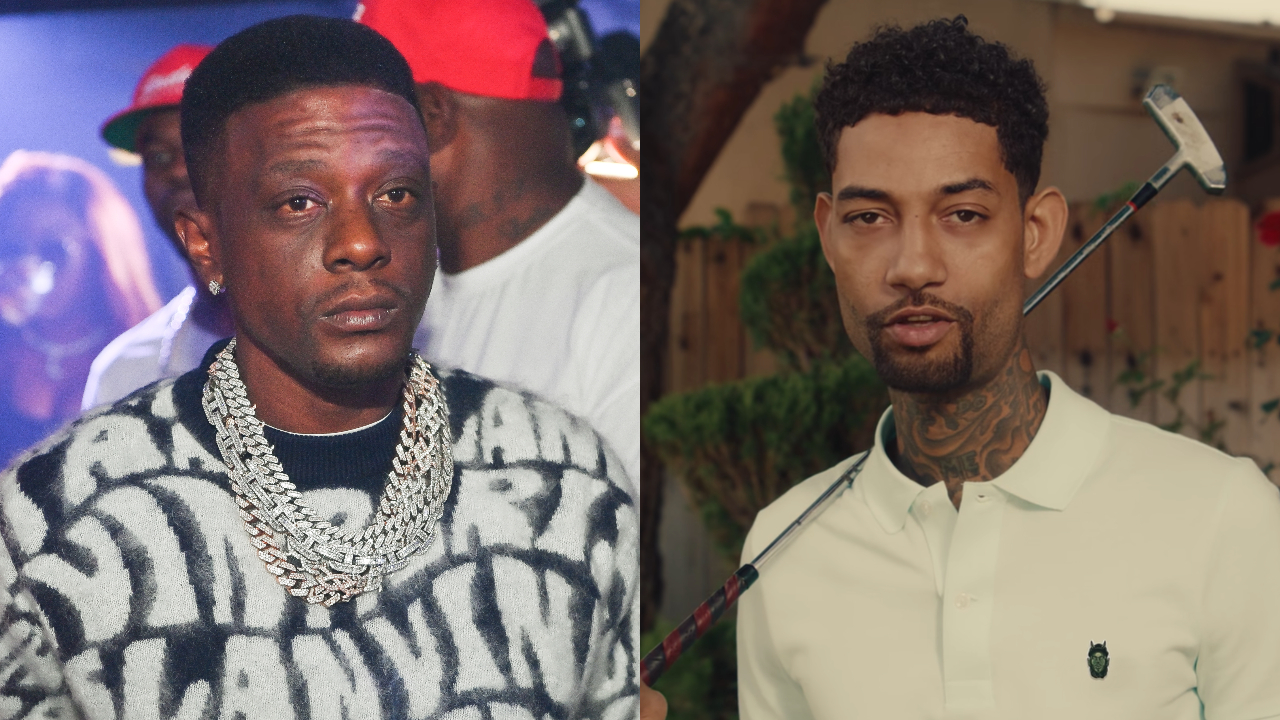 Boosie will definitely have a lot to talk about. He dropped his memoir Cross The Tracks on September 20, and will likely speak on the homophobia controversies that have plagued his career and that he believes led to his reality TV show being canned.

During his most recent sitdown with VladTV, the outspoken rapper again pointed to his ongoing feud against Lil Nas X and his homosexuality as the reason why his show never moved forward with production. The whole debacle ultimately inspired him to transition into film.

“We had a shot it, got some good pilots for it,” Boosie said. “When we was getting ready to pitch it, that’s when the gay shit was out about me and all that shit was going on. You know, when I said about I hate gay people and shit. You know what I’m talking about, mane.”

He continued: “They tried to turn me against the gay world. A lot of people was backing away. Personally, I didn’t like that. I felt like I was shunned away. I was like, ‘Fuck it. Fuck y’all. I don’t need this shit. Watch what I’m finna to make off this movie.’ Basically, that was it.”