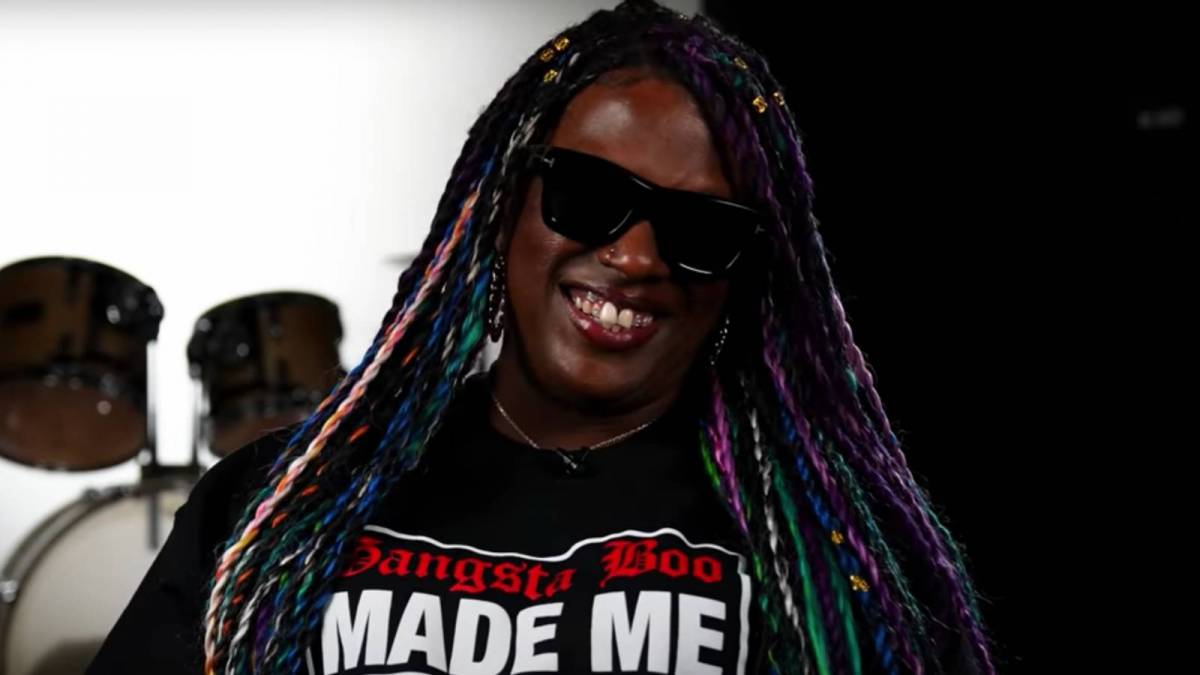 Bizzy Bone made headlines when he appeared to instigate a fight with Crunchy Black and Gangsta Boo during the Bone Thugs-n-Harmony and Three 6 Mafia Verzuz in Los Angeles on December 2. The highly anticipated event had barely gotten underway when Bizzy abruptly stopped the show and said, “You ugly muthafuckas ain’t finna to be mocking me while I’m on muthafuckin’ stage!”

After shouting out Gangsta Boo’s name, he suddenly chucked a water bottle in their direction and chaos ensued. Bizzy Bone ultimately apologized and the show went on. But Gangsta Boo is acting like she wasn’t there — even though she was clearly a target. During an interview with VladTV, the Memphis rap OG was asked about the incident and she played dumb.

“What are are you referring to?” she asked when the host suggested the event took a sharp left almost as soon as it started. Vlad attempted to jog her memory and reminded her Juicy J told Bizzy to “suck my dick,” but she denied anything like that was said then later admitted, “He said, ‘N-gga, suck my dick.'”

Gangsta Boo continued feigning amnesia and claimed she didn’t know what happened until she watched the video footage hours later. She did, however, manage to confess she was most bothered by Bizzy Bone throwing things in her direction.

“It was the throwing stuff at me,” she said. “I don’t care what you was going to say or what you didn’t say. The throwing stuff … everybody has triggers, and that was a scary moment to see my multi-millionaire friends … I don’t even remember it. I remembered it when I watched it.” 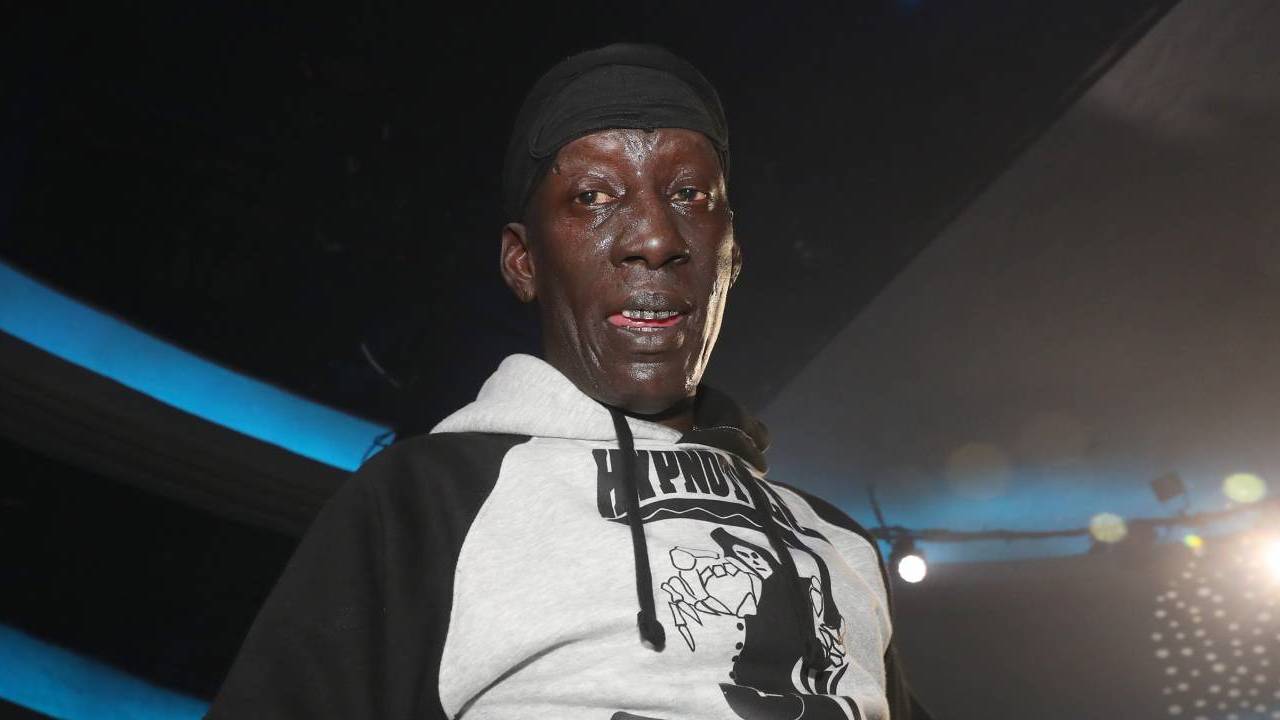 She then noted Crunchy Black was the one who had a better recollection of what actually transpired, adding, “The thing about CB, he an observer. He was in the back the whole time, watching and peeping. That’s what he do. I’m just shocked. I don’t even know nothing about bottle caps being twisted. On god. I knew a bottle then I saw a mic… it was two things. It was crazy.”

DJ Paul spoke to HipHopDX post-Verzuz and noted he just “stood up for [his] boy Juicy J.” Meanwhile, Crunchy Black said Bizzy Bone only caused the commotion because they were “losing.” Watch Gangsta Boo’s comments above.