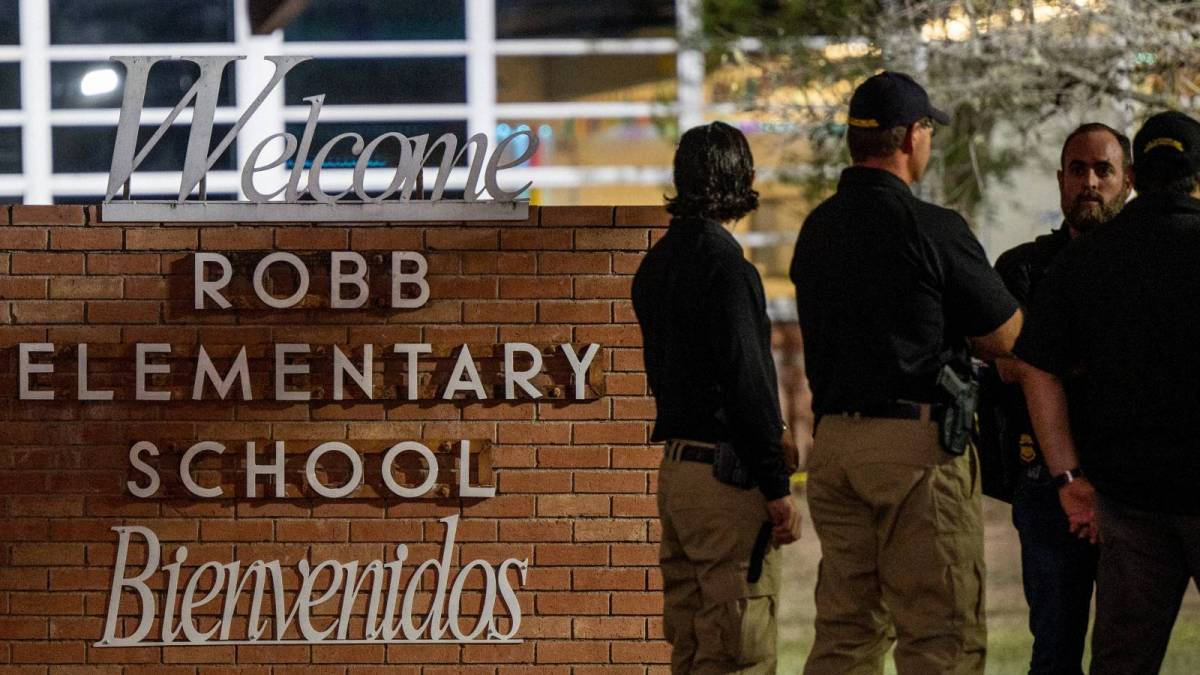 At least 19 children and two adults are dead after a horrific school shooting at Robb Elementary in Uvalde, Texas on Tuesday (May 24). The rural town is located about 90 miles west of San Antonio.

According to ABC News, the 18-year-old suspect Salvador Ramos — who was a student at Uvalde High School — was fatally shot by police. Law enforcement says Ramos killed his grandmother prior to making his way to the school.

Two officers were also injured as they exchanged gunfire with Ramos, but they are expected to make a full recovery. The incident marks the deadliest school shooting since Sandy Hook in 2012 in which 26 people were killed, including 20 children.

“When parents drop their kids off at school, they have every expectation to know that they’re going to be able to pick their child up when that school day ends,” Governor Greg Abbott told the press. “And there are families who are in mourning right now. The state of Texas is in mourning with them for the reality that these parents are not going to be able to pick up their children.”

The scene began to unfold on Tuesday morning. School officials sent out a chilling tweet at 11:17 a.m. local time that read, “There is an active shooter at Robb Elementary. Law enforcement is on site. Your cooperation is needed at this time by not visiting the campus. As soon as more information is gathered it will be shared. The rest of the district is under a Secure Status.

There is an active shooter at Robb Elementary. Law enforcement is on site. Your cooperation is needed at this time by not visiting the campus. As soon as more information is gathered it will be shared.

The rest of the district is under a Secure Status.

The most recent school shooting is the talk of Twitter right now and many members of the Hip Hop community are weighing in with their thoughts. Some are shocked, others are horrified and even more are angry. Due to the loose gun laws in Texas, Ramos was able to purchase an AR-15 rifle like he was buying a pack of gum. 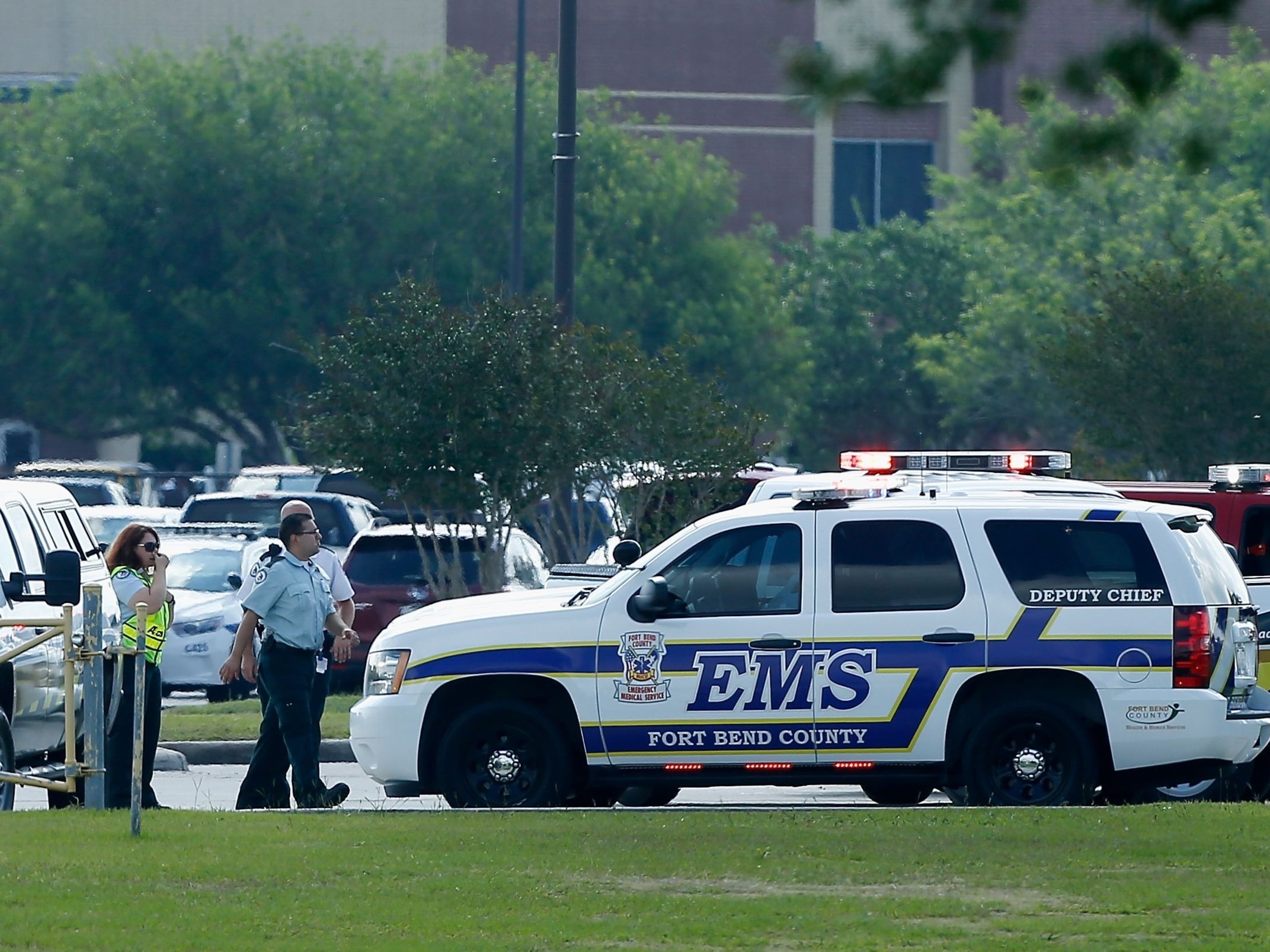 In a brief address from the White House, President Joe Biden called for action but didn’t advocate for a particular policy or vote.

“It’s just sick,” he said of the kinds of weapons that are easily available in the United States and used in mass shootings. “Where in God’s name is our backbone, the courage to do more and then stand up to the lobbies? It’s time to turn this pain into action.”

Missy Elliott, Chuck D, Offset, Metro Boomin, R.A. The Rugged Man, CHIKA, Living Legends’ Luckyiam, Page Kennedy and Public Enemy are among the many tweeting about the tragedy. HipHopDX sends our support to the families of the deceased.

We living in some TRYING TIMES… It’s Heavy…?I am praying for everyone that is struggling MENTALLY/FINANCIALLY/PHYSICALLY that some PEACE be RESTORED! So many in the world is dealing with pain & I don’t have the answers but I send you LOVE virtually???

I’m just getting to todays news after a day of shutting off everything and this is fkn crazy. Here’s a land looked upon from the rest of the modern world as a gun laden asylum right now. A war in itself

If we don’t have empathy for children we’ve simply lost our ability to care. We are watching humanity implode in real time.

Sorry i just don’t have anything nice to say. This country stays trash & the garbage disposal unit has no control on it.

Y’all bitches REEEFUSE to reckon with the past INCLUDING these outdated gun laws that were put in place when it took 30 fuckin minutes to load a musket and shoot once.

Now anyone can get an automatic weapon and reek havoc, and you still think nothing should be edited.

No parent should ever have to bury their child. Praying ???

America is a fucking nightmare.

WHAT THE FUCK AMERICA

If you have to use a gun you’re a coward. Especially on innocent people. America has to adopt UK gun laws and ban them. Otherwise irresponsible people will continue to get them and cause calamities

My heart breaks for these kids and their families in Texas. It scares me as a parent and damn it makes me sad

There’s no fixing , rehabilitating , or reversing EVIL. Extinguish it. From the source.