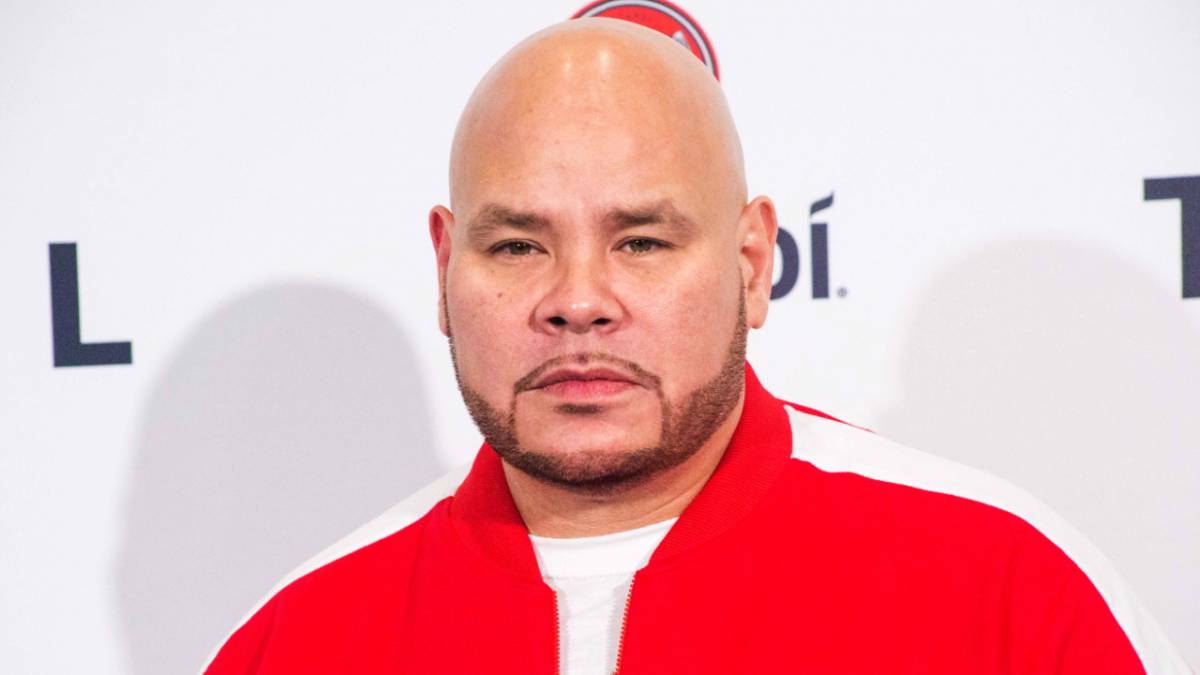 Fat Joe has accused his accountant of misappropriating funds under his and his wife’s names, and using the accounts of several MLB players to cover their tracks.

According to TMZ, he first noticed that several AMEX accounts had been opened under his wife Lorena Cartagena’s name, without the couple’s knowledge.

The credit cards were used to make multiple large purchases, including tuition payments for Rodriguez’ daughter and $40,000 in combined Uber and Uber Eats charges. Upon further investigation, Joe claims to have noticed several of his business entities were missing large deposits.

One of his companies, Sneaker Addict Touring, was shorted out of more than $300,000. He further claims the company attempted to cover its mismanagement of funds by running a Ponzi scheme, involving players from the Colorado Rockies, Houston Astros and Chicago White Sox.

The lawsuit alleges that AMEX accounts were also opened in the names of MLB players Jose Iglesias, Luis Garcia and Dayan Viciedo. These accounts were then used to essentially transfer funds from one BDO client’s account to the other, thus allowing the accounting firm to operate without actually using cash.

This isn’t the first time the Terror Squad leader has been embroiled in a legal battle due to an accountant. In 2012, the rapper born Joseph Cartagena pleaded guilty to tax evasion after failing to pay roughly $700,000 income taxes for the years 2007 and 2008.

According to Accountancy Daily, while he accepted responsibility for the error, he explained at the time that he had been working with a new accountant who had failed to take care of his tax bills during those years. Joe went on to serve four months in a federal prison thanks to a plea agreement.

While Joe is the plaintiff in his most recent lawsuit, he was the one being sued earlier this year, along with his protégé Remy Ma and frequent collaborator French Montana. The three Bronx natives were sued by a Florida rapper named Eric A. Elliott, who claimed he had created their 2015 hit, “All The Way Up.” 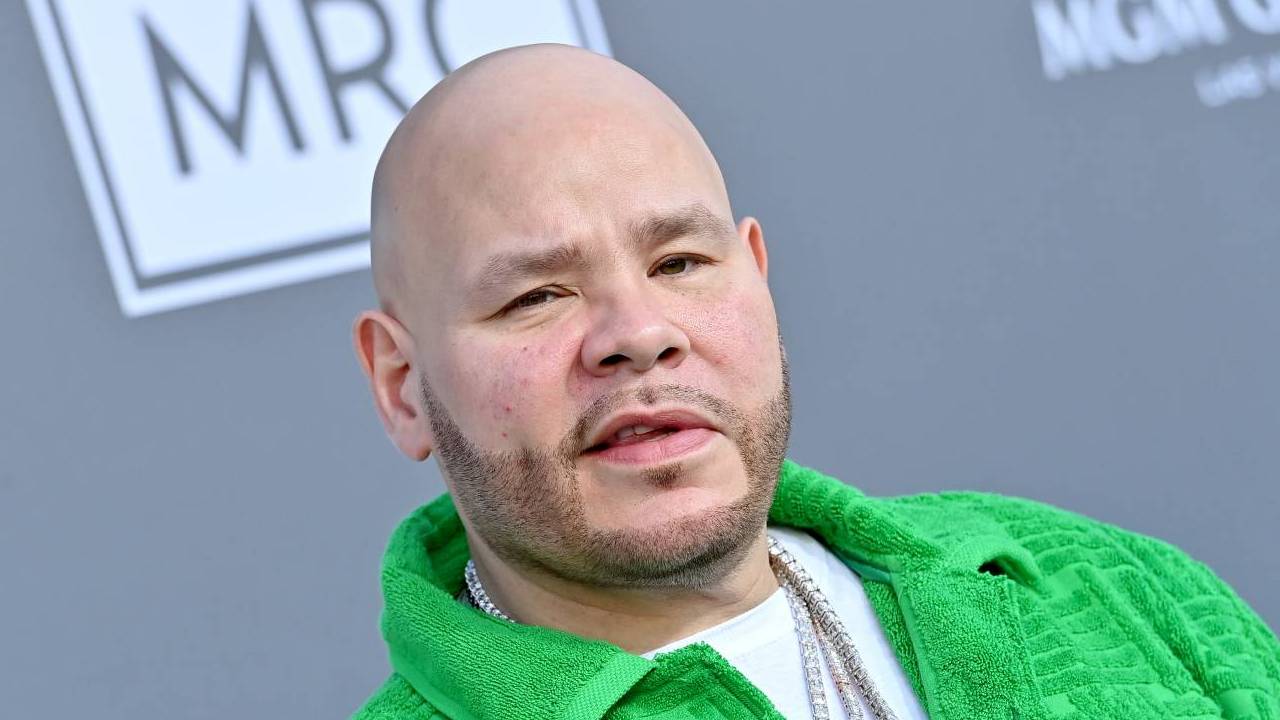 In his suit, filed in 2019, Elliott, who goes by the stage name Fly Havana, claims that  he co-produced the song with Infared, who then introduced the song to Joey Crack who seemed uninterested in the song, at first. The documents go on to reveal that Havana never heard back from his co-producer or the Terror Squad rapper and was completely out of the loop when the song was released.

In January, U.S. District Judge Naomi Reice Buchwald dismissed the lawsuit on grounds that Elliot had in fact been paid for his contribution to the hit single. During court proceedings, he admitted to having met with Fat Joe at a Miami area IHOP and sold his rights to the song away for $5,000 because he felt “intimidated” by Joe’s street reputation and Joe told him he would receive more compensation at a later date.

“Elliott’s retrospective frustration at the amount of money notwithstanding, there is no dispute that Elliott signed the contract, assigning his rights to the song, while simultaneously receiving the $5,000 check from Fat Joe in exchange,” Buchwald wrote in her ruling.