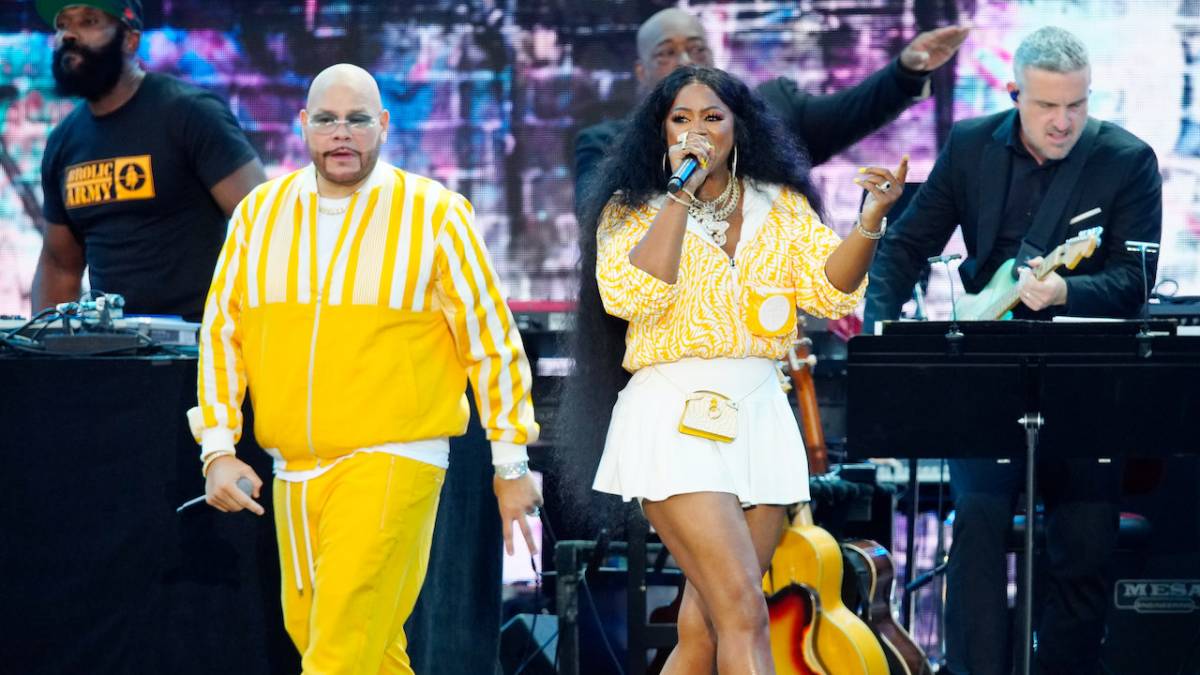 Fat Joe and Remy Ma may have secured a victory in a longstanding lawsuit through the most unusual circumstances.

According to Billboard, the Bronx hitmakers won a federal lawsuit on Wednesday (January 5), clearing them of any wrongdoing concerning the copyright of their 2016 smash single “All The Way Up.”

U.S. District Judge Naomi Reice Buchwald ruled the two had already paid the rapper suing them years prior for his contributions to the song. The rapper, Eric Elliott, said he met with Fat Joe at a Miami area IHOP and sold his rights to the song away for $5,000 because he felt “intimidated” by Joe’s street reputation and Joe told him he would receive more compensation at a later date. Elliott would later file suit in 2019, naming Joe and Remy and French Montana and producer Infared.

“Elliott’s retrospective frustration at the amount of money notwithstanding, there is no dispute that Elliott signed the contract, assigning his rights to the song, while simultaneously receiving the $5,000 check from Fat Joe in exchange,” Buchwald wrote in her ruling.

Buchwald also rejected Elliott’s claim of being pressured by Joe to sign the document, explicitly stating the written deal between the two was the only one which mattered in the eyes of the court.

The song peaked at No. 27 on the Billboard Hot 100 chart and became a Top 10 hit for Joe and Remy on the R&B/Hip Hop chart. Revisit the single below.