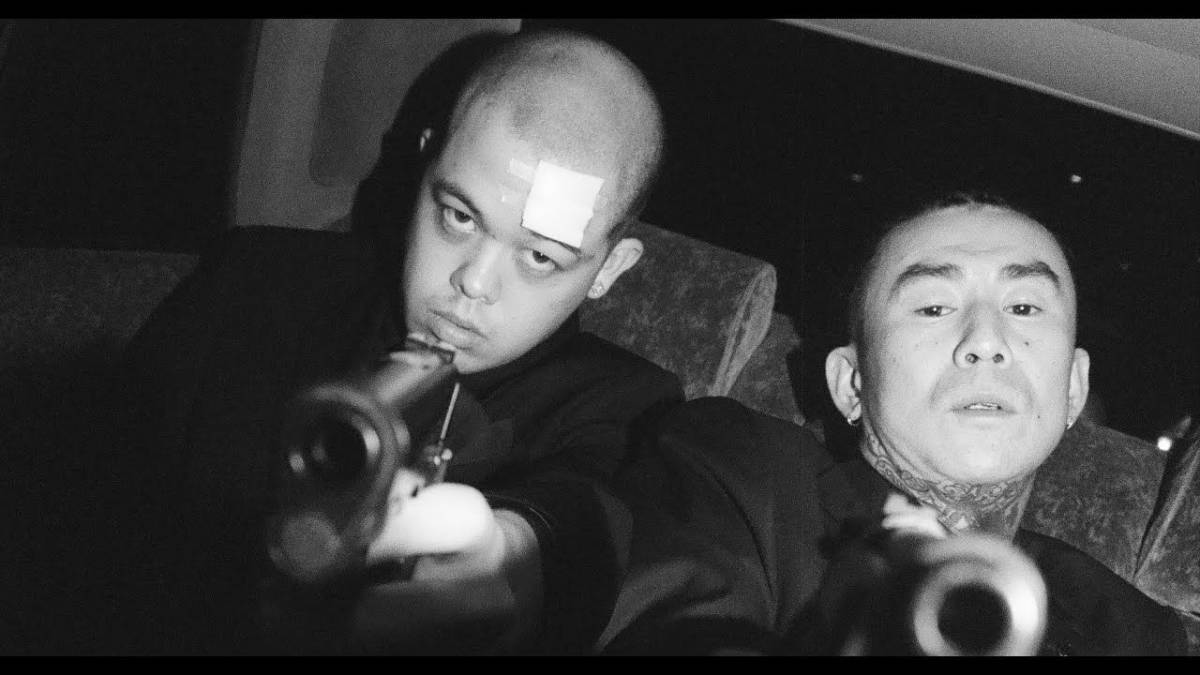 The song serves as the sequel to his 2020 track, “MAINICHI,” which roughly translates to “Every Day.” The two songs delve into the life of Japanese salarymen, or white-collar workers in Japan who overly dedicate themselves to their work. They are characterized as people who regularly work overtime and are often sleep-deprived as they prioritize their work life over anything else.

A press release shares that “MAINICHI” showcases “portrays a meaningless and repetitive daily life of an ordinary salaryman in Japan acted by Miyachi himself.” Fans were left curious by the end of the first video due to its tragic ending for the rapper’s character. “MAINICHI II” aims to continue the story, as well as introduce a new role played by ANARCHY.

On the collaboration, Miyachi shares in a press statement, “Working with Anarchy was and has always been a learning experience for me. He is truly a star and a professional in this game and his experience shows with pretty much everything he does. I’ve been able to soak up a lot of game just from being around him so it’s always a blessing if I get the chance to work with him. [There’s nobody I have] more respect for in the rap game here.”

He continues, “Even though the story is about a salaryman living in Japan, I think the experience of the everyday working man is universally relatable. Working as a cog in the wheel of society can feel draining, monotonous, and limiting to one’s freedom. The story of ‘MAINICHI’ is about a man who wants to have his own individuality and freedom, but also his need to join together with others to stand up for what’s right.”

Watch our Behind Bars episode on “MAINICHI” below: