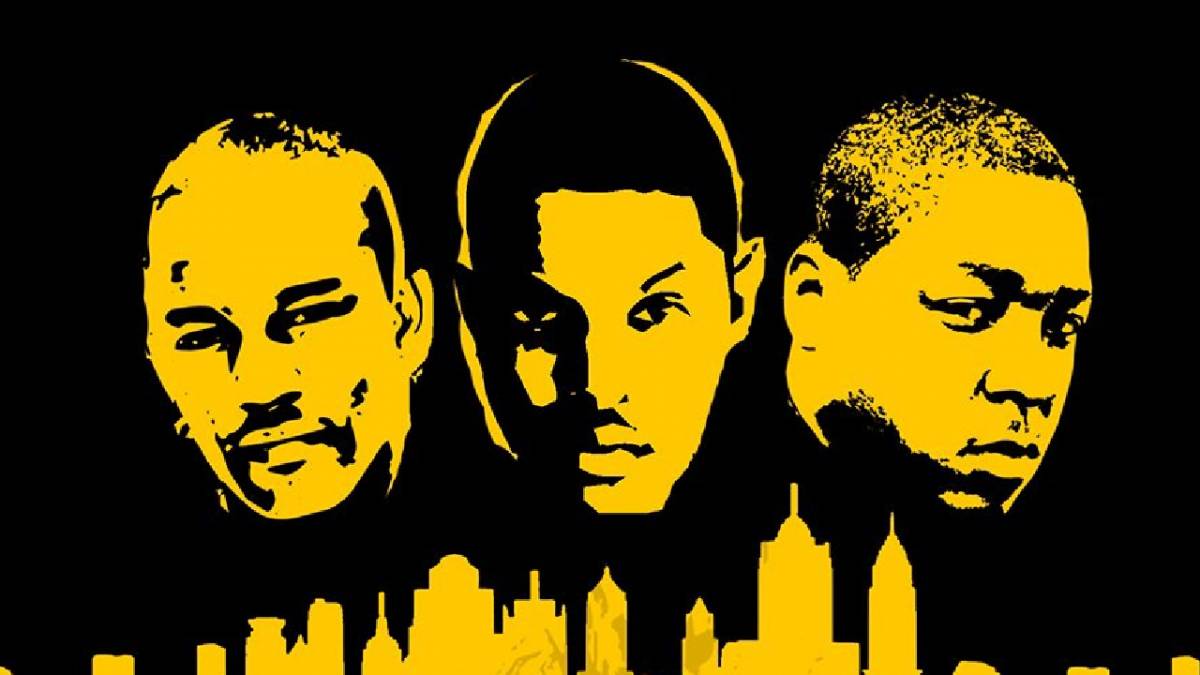 Cam’ron, Ma$e and Jadakiss will be going on tour together this fall but before they hit the road, they might be cooking something up in the studio.

On Tuesday (September 27), Murda Ma$e took to Instagram with a video of himself, Killa Cam and Kiss hanging out in the studio while a song plays in the background. Each artist is busy on their phones, with Ma$e capturing all the footage alone.

It’s unclear what the three were doing in the studio besides hanging out, however, given the production sounding unlike any song they’ve done in the past, they could be working on new music. They’re already hitting the road this month for the 3 Headed Monster Tour, so it wouldn’t be too farfetched of an idea for these three to put out a song to help promote the tour.

The seven-date tour kicks off in Bridgeport, Connecticut on October 19 and closes up shop in San Diego, California on Gallagher Square at Petco Park on Thursday, October 6th, with stops in Philadelphia and Pittsburgh, Pennsylvania; Elmont, New York; Norfolk, Virginia; and Augusta, Georgia along the way.

Tickets are on sale at the tour’s official website, and according to Cam’ron’s Instagram announcement, the trio and their team will add more dates soon.

“On the road again! Me, @rsvpmase and @mr_camron #3HeadedMonsterTour coming to a city near you,” Jadakiss added in his Instagram post. “Tickets go on sale Sept.13th at 10am, grab yours while you can! Visit 3HeadedMonsterTour.com for more info.”

The tour comes on the heels of Cam’ron and Ma$e squashing their two decades-long beef last month. A video shared on Instagram by Ma$e’s sister, Stason Betha, showed the former Children of the Corn members laughing while chopping it up on the phone.

During his Million Dollaz Worth of Game interview earlier that month, Ma$e admitted regret over his fallout with Cam’ron, which stemmed from his abrupt relocation from Harlem to Atlanta in 1999, one that Cam didn’t take too kindly to. 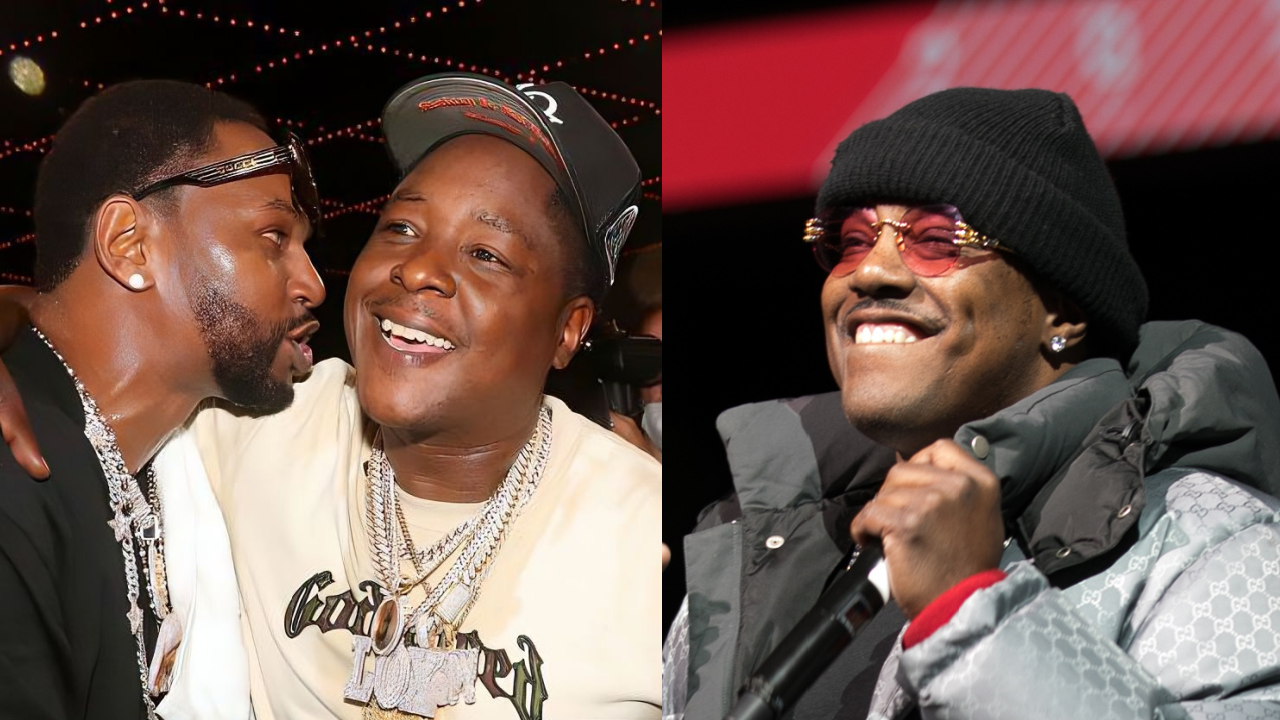 Check out the full dates for Cam’ron, Ma$e and Jadakiss’ 3 Headed Monster Tour below: