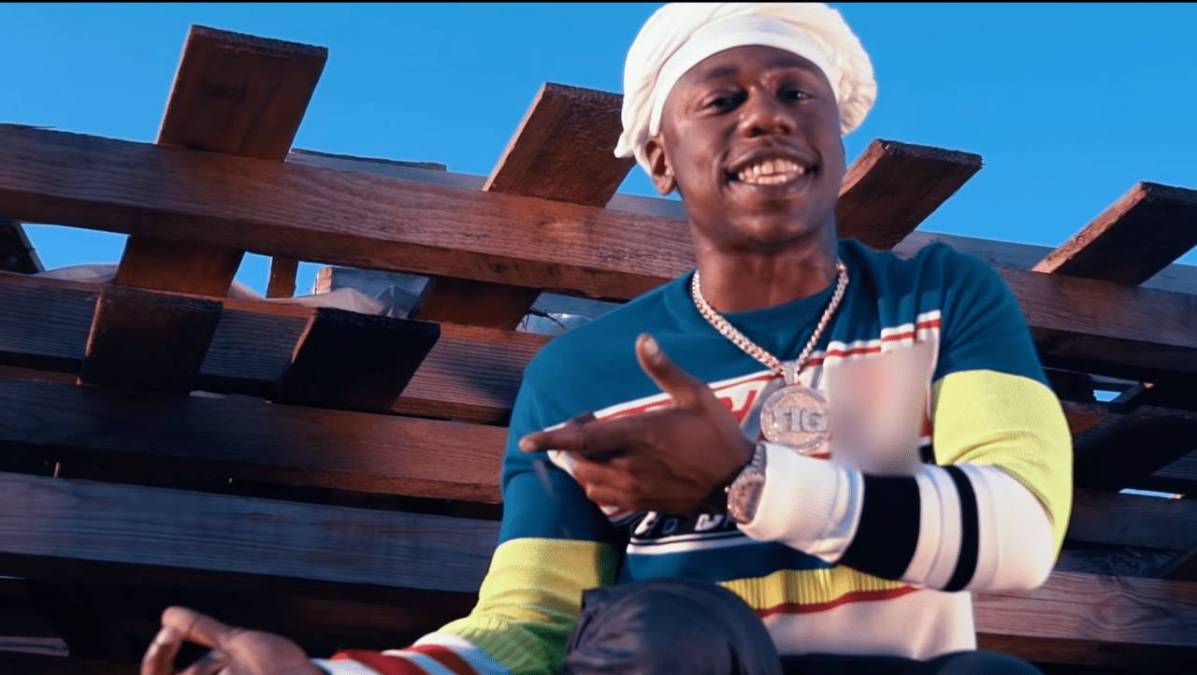 Cleveland rapper Q Money has been found guilty of shooting and killing Calvin Alexander Chappell back in 2019.

Q, real name Qamar Williams, had previously turned himself in to police after he had been accused of shooting Chappell, 24, in the side of the head in his apartment in Decatur, Georgia. A man said to be Chappell’s cousin who lived in the complex claimed to have heard the gunfire and retrieved his own firearm to go assess the situation.

The man said he saw Q standing over Chappell’s body, who was also himself an aspiring rapper. The man claimed to have asked Q what he did, to which the “Better Than Me” lyricist merely stuttered “I” several times.

The man retrieved his roommate and removed the gun from Q’s hand before kicking him out of the building. The building was reportedly equipped with security cameras that captured a majority of the exchange.

Authorities had previously claimed the two rappers were friends prior to the shooting. 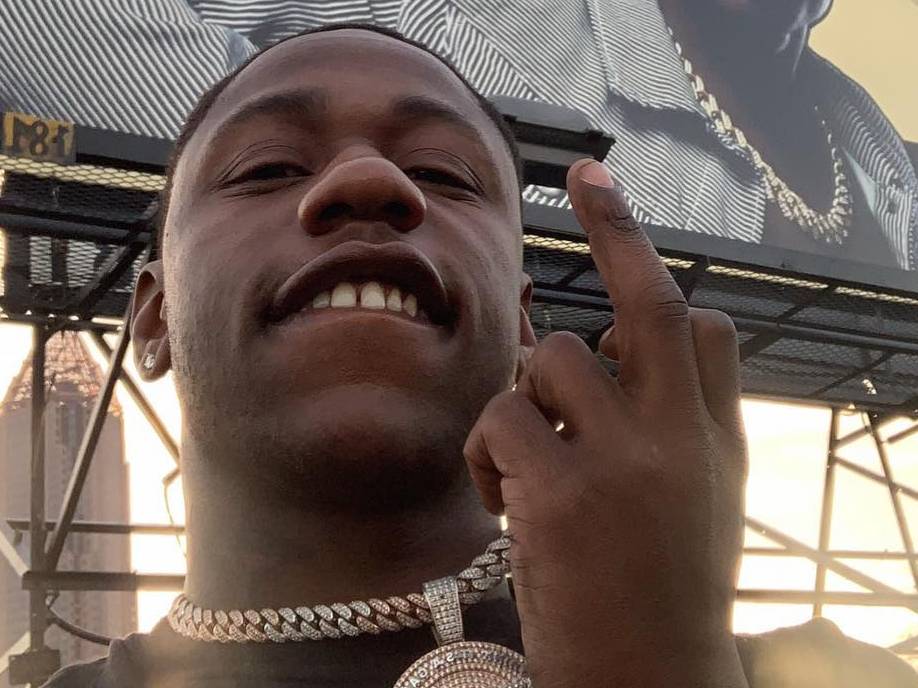 Q’s family also issued a statement in the wake of his arrest. “We feel Qamar was a victim in this situation as well due to his life being completely being altered behind this event. Qamar is an energetic, enthusiastic young man and has no malice in his heart for anyone,” the statement read (via Cleveland 19 News).

“As the facts and evidence continue to become available, we are sure that they will show that Qamar acted in self-defense from feeling as though his life was at risk and being threatened. We are deeply saddened by the way the information that has been released portrays the night in question. We are here 100% to support our Son Qamar.”

Q Money had just dropped off his most recent project Don’t Play earlier this year. The 21-track project featured appearances from Gss Steppa, Trapstar K and others.