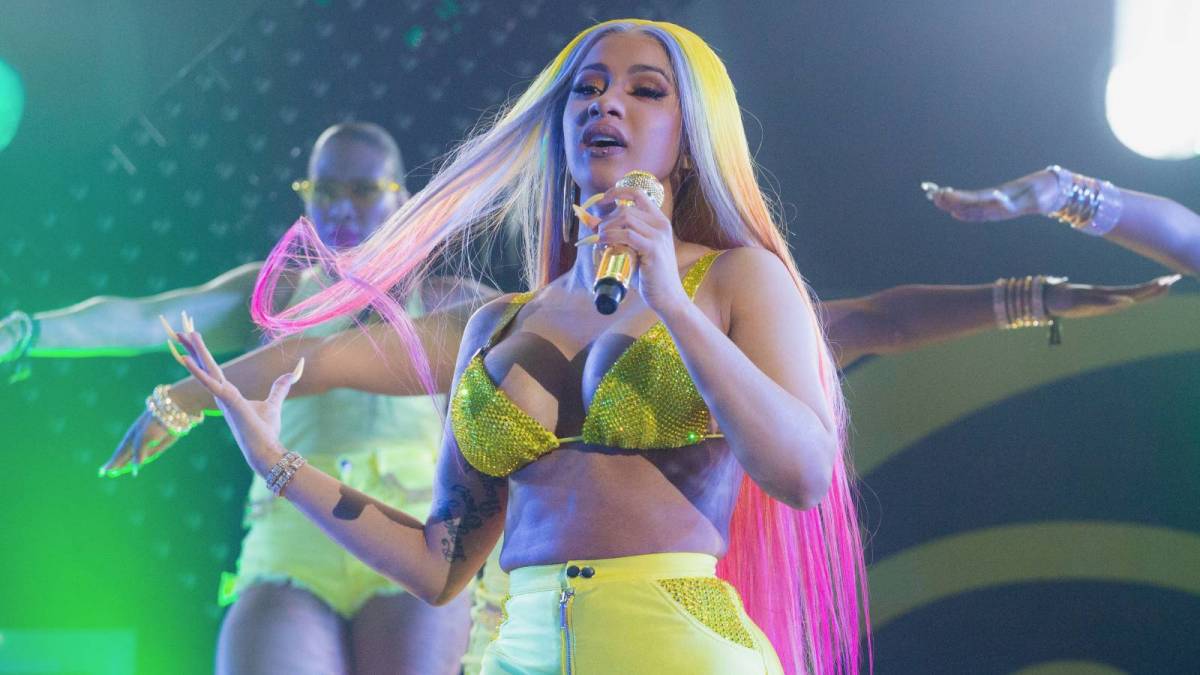 Cardi B has opened up about the recent changes in her appearance, which have left some fans wondering if she’s had work done to her face.

On Friday (September 23), GloRilla dropped off a remix to her new single “Tomorrow” featuring Cardi. While many fans expressed their love for the energetic new record, some took to social media to question Cardi’s seemingly different appearance in its accompanying video.

“Why Cardi B look like that? It’s something different,” one fan wrote on Twitter. Another said: “Cardi B got some type of Botox done to her face. I don’t like it.”

Early Friday morning, the Bronx rapper took to her IG Stories to ask for advice about getting hold of some “water pills” while acknowledging that some people were confused about her new appearance.

“Do y’all know any water pills for me?,” she asked. “Because, as y’all can see […] I’m like retaining water all over my body, that’s why my cheeks, my lips, my fuckin’ feet, everything, my thighs are swollen.”

Cardi B explains recent changes to her looks, asks fans for advicehttps://t.co/mmRnLEx4zX pic.twitter.com/nymhL3LkCc

A few hours later, Cardi announced via Twitter that she would be going live to further discuss “why my face is swollen & thighs,” immediately assuring fans that plastic surgery was not the culprit. She also indicated she would be talking about her approach in crafting her verse on GloRilla’s “Tomorrow 2.”

“I will be going live later on to talk about my process on doing my verse, how was it like shooting the music video, and why my face is swollen & thighs (no I did not touch my face) lol and I will also be talking about serial killers,” she tweeted.

I will be going live later on to talk about my process on doing my verse,how was it like shooting the music video ,and why my face is swollen & thighs ?(no I did not touch my face)lol and I will also be talking about serial killers

“Tomorrow 2,” which comes nearly two months after the original version, immediately caught the attention of fans and peers alike, with Casey Veggies declaring: “Cardi B went insane on this one.” The Memphis/Bronx collaboration topped the Apple Music charts, at one point ironically appearing directly above Nicki Minaj’s latest offering, “Super Freaky Girl.”

“Tomorrow” is GloRilla’s first official single since signing to Yo Gotti‘s Collective Music Group imprint in July. Cardi’s appearance on the remix comes after months of the “Up” singer publicly supporting the newcomer on a variety of platforms. Cardi even reached out to Gotti’s new protégé directly.

“I had just got off the plane, my first time coming out here,” GloRilla told On The Radar Radio shortly after signing her deal. “As soon I get off the plane, she hearted something because I used to always DM her all the time, I would blow her up. I don’t know what it was I sent her, but I know she hearted it, and I text her after she hearted it. She text me back, then she sent me the little voice message.”

Cardi took her fandom so far as to quote GloRilla in an Instagram post acknowledging the end of the trial surrounding her 2018 strip club assault case earlier this week. 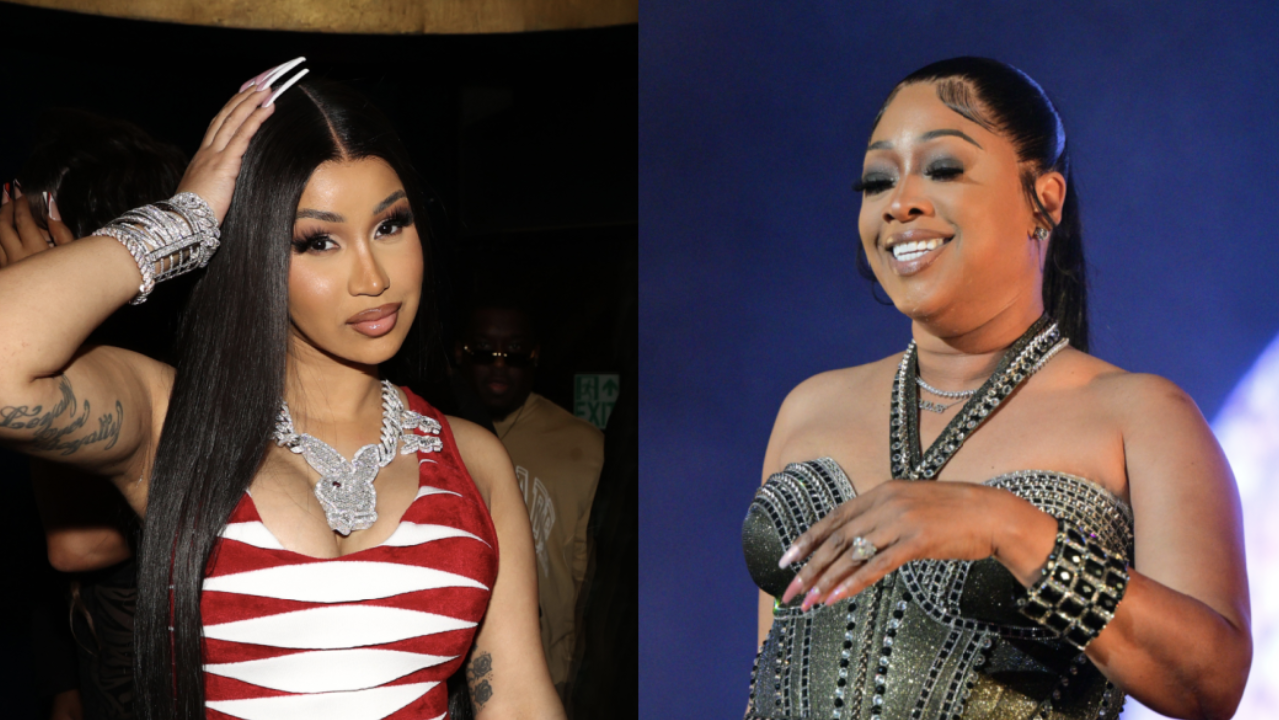 Meanwhile, Cardi B received a care package from Beyoncé last weekend and instantly took to Twitter to show off her autographed copy of Queen Bey’s Renaissance album.

The Bronx bombshell held up her vinyl copy of the album, which featured a personalized hand-written message in silver marker from Beyoncé sending plenty of love in Cardi’s direction and thanking her for her support over the years.

Cardi said she plans to display the Renaissance vinyl in a glass case inside her home and even joked about making sure nobody gets too close by surrounding the album with added security.