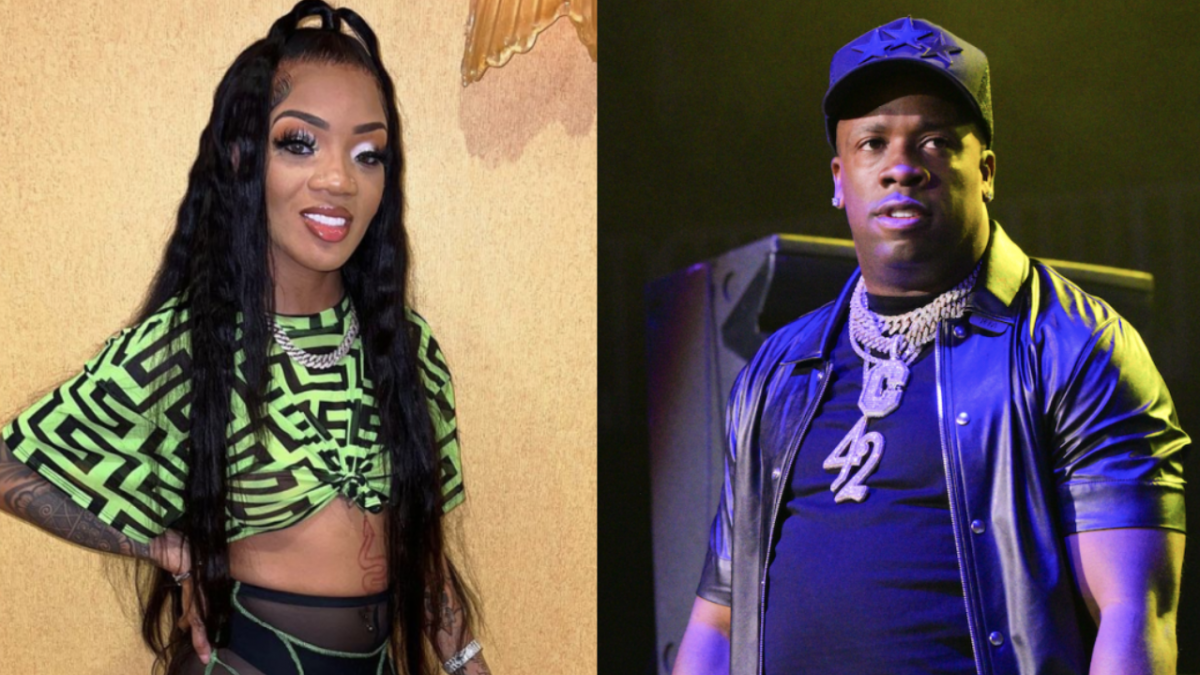 GloRilla exploded onto the mainstream rap scene when the Hitkidd-produced “FNF (Let’s Go)” anthem cracked the Billboard Hot 100 in June, reaching a peak of No. 91. Less than a month later, Yo Gotti made it official on Tuesday (July 5) that the Memphis native would be the newest addition to the CMG roster.

“I’ve put in years of hard work to get this point and I’m blessed to sign with the hottest label in music with CMG,” GloRilla told Billboard. “I manifested this moment and trusted my talent even when others didn’t. I’m grateful for Gotti for believing in me and I’m not gonna let up. Trust that I have more new heat on the way.”

It was a celebration on Tuesday when Gotti invited GloRilla and her entourage onto his private jet to ink the deal in partnership with Interscope Records. While her friends hyped her up, Yo Gotti blessed GloRilla with her own CMG chain and a bag filled with stacks of cash for gifts.

Everybody Welcome to @GloTheofficial to #CMGRecords ✍?
Let’s Goooooo ?#FNF #TheMovement
G to tha L to tha O, #BigGLO
Honored to Be In Business With You?? pic.twitter.com/chuOfZS4QR

“GloRilla is a natural born star — she has a different sound and approach that’s needed in hip-hop right now,” Gotti relayed to Billboard. “It’s one of the quickest rises that I’ve seen in my career because she only dropped in late-April and now she has the hottest cultural records in music.

“Glo is hungry for success and determined to win. We look forward to watching her grow as an artist and reach her full potential.” 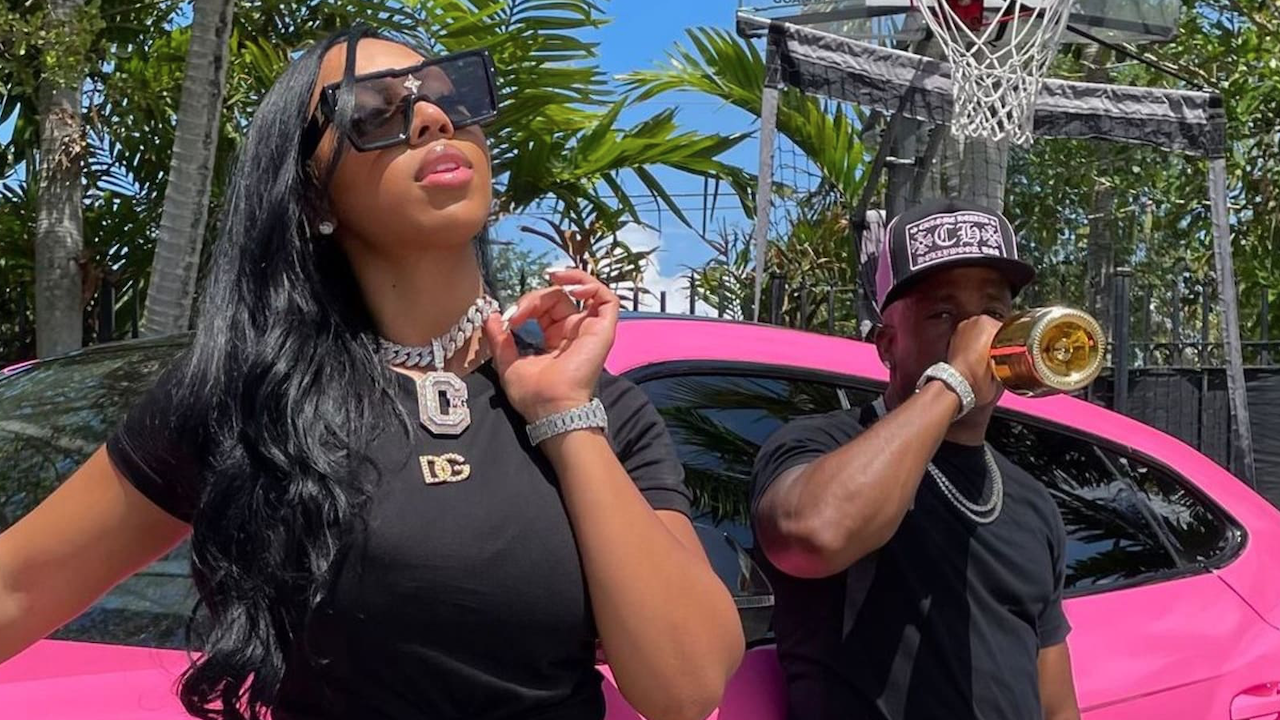 With label heavyweights like Moneybagg Yo and newcomers such as Mozzy, 42 Dugg and EST Gee already on board, CMG is set to control a significant portion of the Hip Hop market share for years to come.