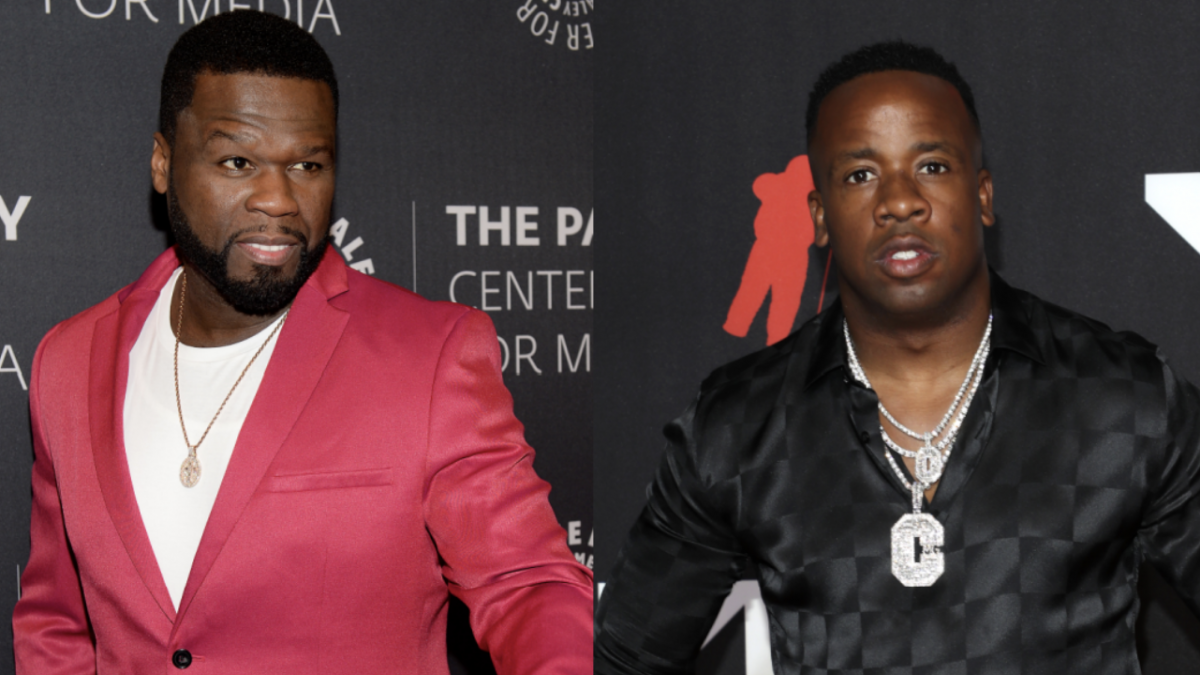 Yo Gotti has built an empire with his Collective Music Group. While generating an underground buzz, it wasn’t until the mid-2010s that Gotti and the label infiltrated Hip Hop’s mainstream audience.

The Memphis native revealed in a cover story with Billboard that a pivotal phone call with 50 Cent changed the course of CMG forever.

The label was formerly known as Cocaine Muzik Group and 50 advised Gotti that industry executives would have a tough time wrapping their arms around a name like that, which sparked the change to what we know as the Collective Music Group.

“I was having a [phone] conversation with 50 Cent, and he was like, ‘Yo, you’re winning, but you can’t be Cocaine Muzik Group — that’s too harsh. They’re going to be scared of that,’” Gotti said. “[I] thought about it like, ‘Damn, he’s right. What else does CMG mean?’ He put it in my head to start thinking in that direction.”

50 Cent and Yo Gotti have collaborated in the past on tracks such as 2014’s “Don’t Worry ‘Bout It” off the Queens icon’s Animal Ambition project. 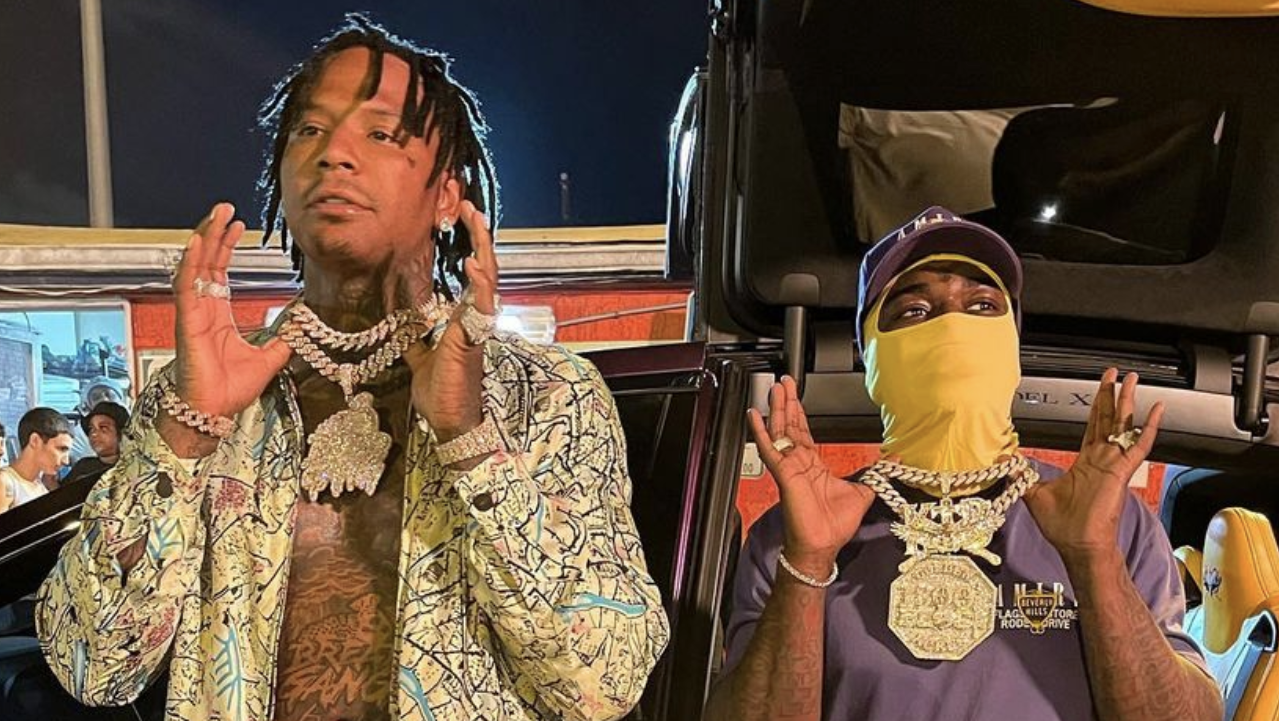 With a roster cultivating talented rhymers like Moneybagg Yo, 42 Dugg, Blac Youngsta, EST Gee and Sacramento’s Mozzy, CMG boasts a résumé that has 50 Billboard Hot 100 entries and 12 projects cracking the Billboard 200’s Top 10.