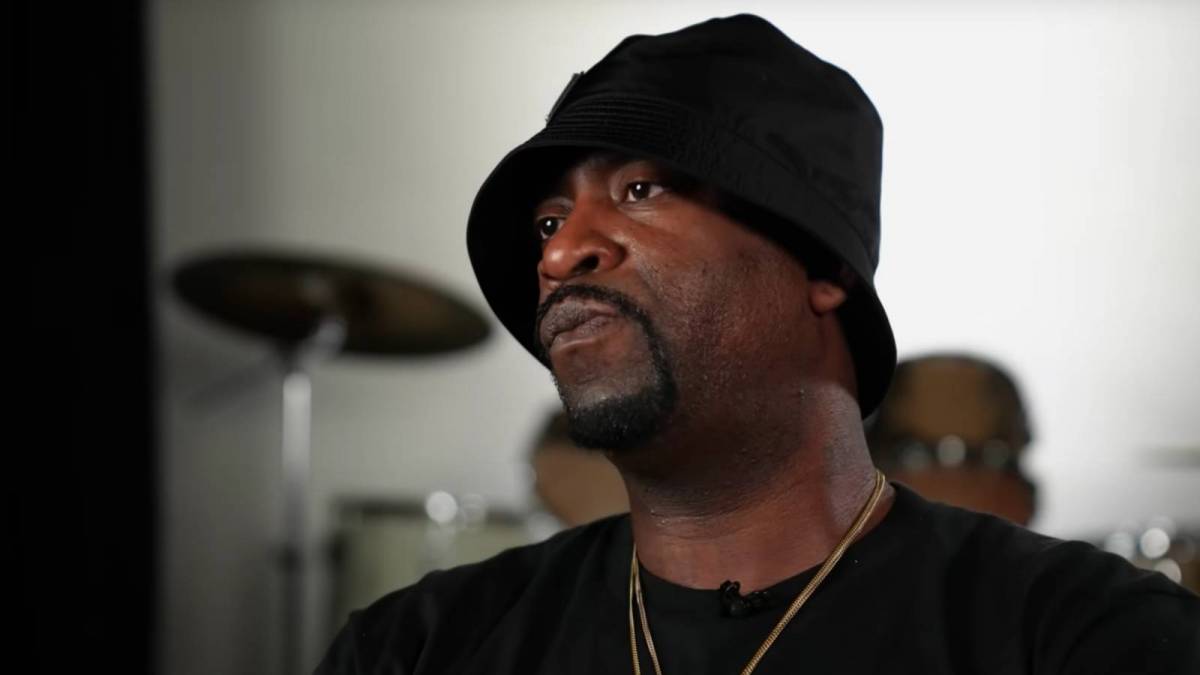 Tony Yayo Recalls Having Bounty On His Head: ‘I Was A High Profile N-gga’

Tony Yayo has revealed there were bounties placed on his head throughout the mid-2000s thanks to the beef he was involved in through 50 Cent.

The former G-Unit soldier sat down with VladTV once again to chat about what’s going on in the culture, and he took time out to speak on the violence that’s been claiming the lives of rappers and the bounties on his head that he knew about.

Earlier in the conversation, Tony Yayo explained rappers need to understand they’re not safe anywhere they go and need to handle things as such. Vlad had spoken about the situation with Quando Rondo and the murder of his friend Lul Pab in Los Angeles, which Yayo said shouldn’t have come as a surprise.

He added: “Maybe we gotta come back to bulletproof trucks, bulletproof vehicles, maybe put up the Bentleys and get bulletproofs now. For me, I learned from 50, instead of me going to the store or the restaurant get the food to go, send your assistant or your man in there, and you cool.”

He continued: “If you play around out here, you gon get smoked. One mistake, you gonna get smoked. That’s it. If you a rapper, you a target I learned that years ago.” 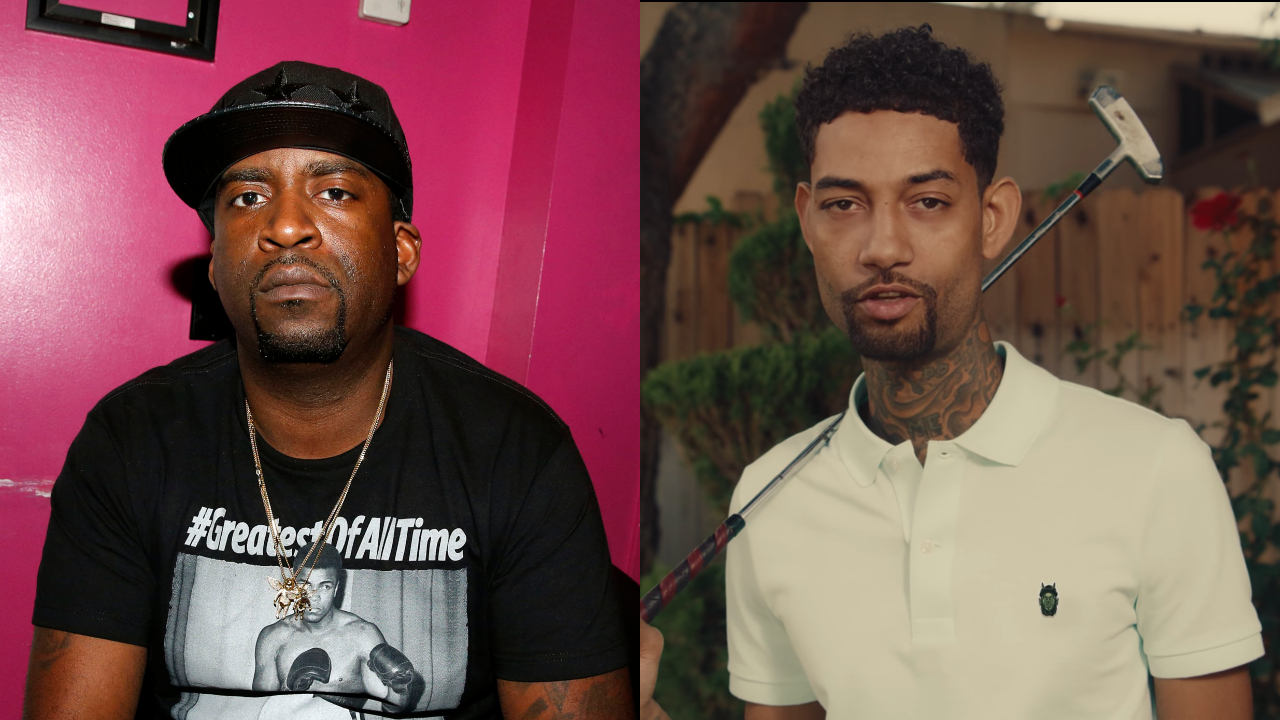 Tony Yayo’s comments come days after PnB Rock was fatally shot during a robbery at Roscoe’s House of Chicken & Waffles in South L.A. shortly after his girlfriend shared a location-tagged photo on Instagram. Police believe the post “may have” led to his murder, although LAPD Chief Michel Moore said Rock’s girlfriend is cooperating with police and is not to blame.

While 50 Cent and his numerous beefs might have been the reason for Yayo having a price put on his head, the G-Unit head honcho was also the reason the Talk of New York stayed out of trouble.

In a recent interview with the Only Way Out Podcast, Yayo reflected back on Pop Smoke’s death and 6ix9ine’s RICO case, adding that the only reason he was able to avoid similarly dangerous situations was because of key tips 50 threw his way when he was a young rapper.

“There used to be 14 guns on the bus like Bobby Shmurda and them n-ggas, we used to be running around like that,” Yayo said. “You gotta kinda be smart, you have a n-gga like Fif around that help us survive a lot of shit. ‘Cause he’ll be like, ‘Yo, if you gotta bring a gun, why the fuck you going? Just go party in my mansion I’m not even there. Just take over my mansion.”

He continued: “He’ll tell you: ‘You know you got a girl in your room that’s a stranger. Don’t get these girls pregnant on the road, ’cause I done seen n-ggas do it.’”