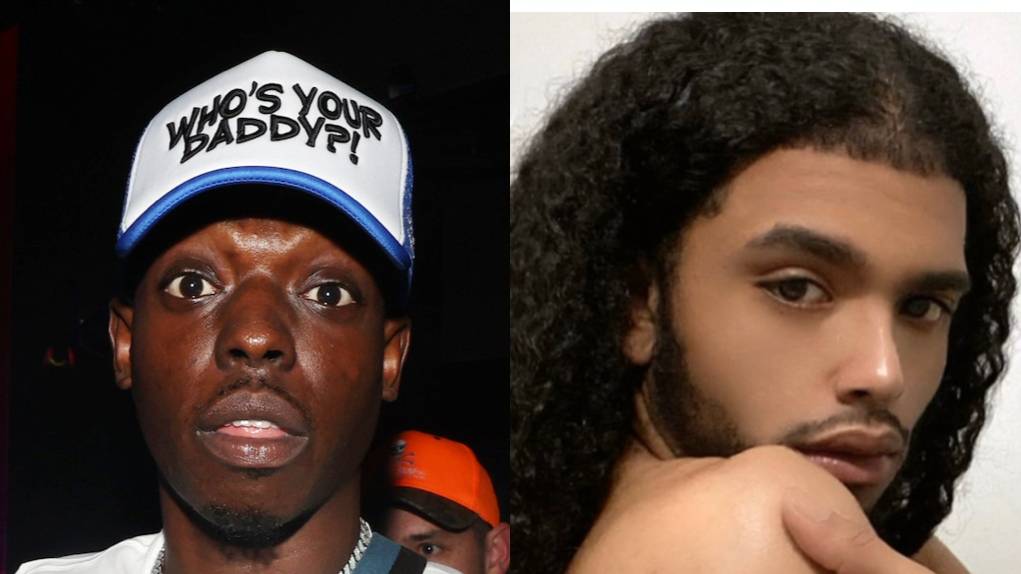 Bobby Shmurda: Man Admits He Lied About Being In Bed With Rapper

Bobby Shmurda faced some controversy this week when it was suggested he was bisexual, however the man who made these claims has now issued an apology.

Xavier Raza, who goes by @afflictionx on Instagram, shared a statement to his page on Monday (September 19), revealing he never meant for the “harmless joke” to go so far.

“I owe everybody an explanation but most importantly I owe an apology to Bobby Shmurda and his fans,” he wrote. “I’m sorry for everything that’s going on and confusion I have caused anyone this past weekend. That was NOT me in the video. What was meant to be a harmless joke, shook the internet. I never thought my post would go viral and it was never my intention to mislead anyone.”

He continued: “I wanted to clear my name and put an end to this rumor. I know what it’s like to be bullied for being gay, I would never want to put that on anyone else… I was not doing this for clout and would never want to ‘expose’ or hurt anyone.”

A video of two men and someone purported to be Bobby Shmurda went viral last week after Raza uploaded it to his Facebook page with the caption: “I’m mad shy but Bobby loves meee.” Shmurda quickly caught wind of the clip and fired back: “When the hate doesn’t work, they start telling lies. That’s why y’all still broke after all these years.

“You spend your time on bullshit and cap to make y’all feel better. [Crying laughing emoji] Tap into reality. [Kissy face emoji] Go get you some Shmoney #viralpost.” 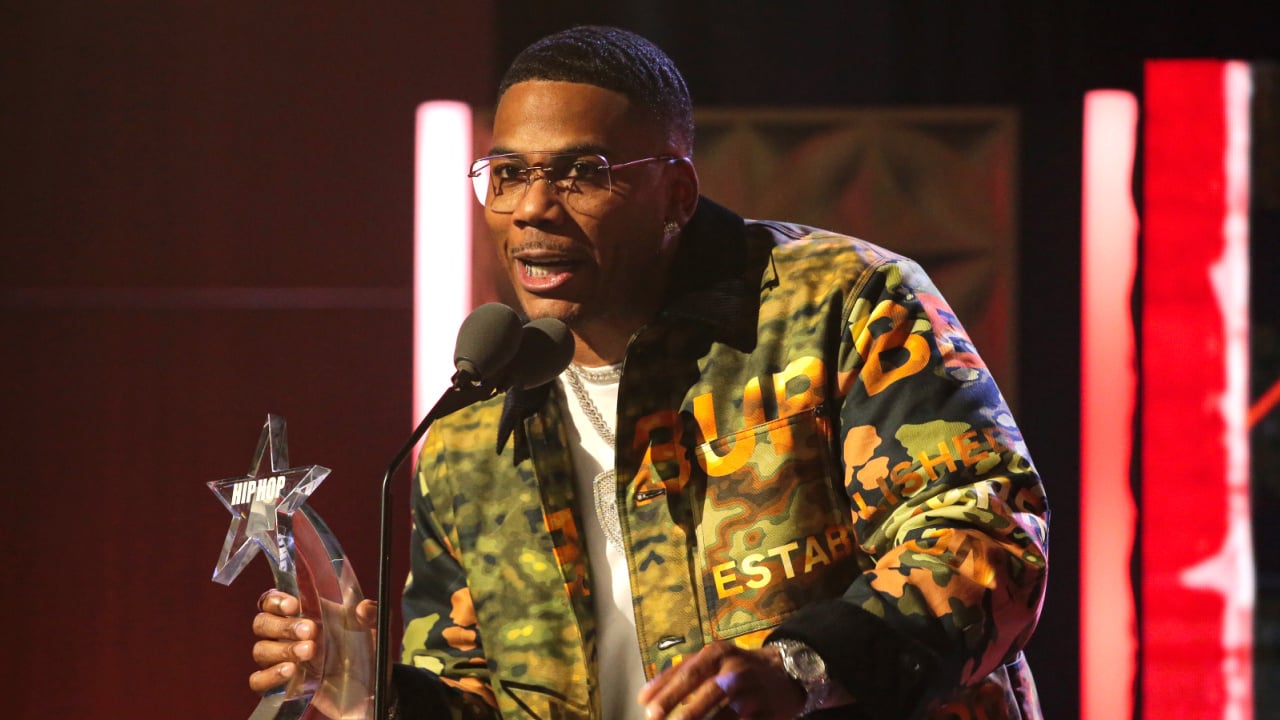 The clip arrives roughly seven months after Top Dawg Entertainment artist Isaiah Rashad was outed following a sex tape leak. Rashad received an onslaught of support from his fans and peers on social media, and eventually addressed the ordeal in an interview with Joe Budden.

“It’s been a time for my family to come together,” he said. “Out of everything, it’s been a blessing. With that happening, and my granddad dying a couple of days afterward and my grandma going through what she’s been through, it’s been a concentration of family together more than it had been before so if anything, I can’t be mad at everything about it. I always gotta look at the brighter side.”