Bobby Shmurda has spoken out about the rumors circulating on social media regarding his sexuality.

On Friday (September 16), the Bod Boy lyricist took to Instagram to combat the claims that he was in bed with two males in a video clip doing the rounds.

In addition to popping up in the comment section of a post shared by The Shaderoom featuring the video, Shmurda sounded off in a post of his own alleging that the individuals who are perpetuating the rumors are merely his haters attempting to knock him off his paper chase.

“When the hate doesn’t work, they start telling lies,” Bobby Shmurda wrote. He continued “That’s why y’all still broke after all these years. You spend your time on bullshit and cap to make y’all feel better. [Crying laughing emoji] Tap into reality. [Kissy face emoji] Go get you some Shmoney #viralpost.”

Bobby went even further in the since-deleted IG post he shared, claiming the entire situation is being manipulated by record labels, who he believes control the media narrative, as a complex operation to spoil his upcoming tour.

“Tour is coming up and the labels always showed me how they control and work any narrative they want and control media to an extent,” Bobby Shmurda wrote in a message in the post. “How much do the bots cost y’all? I [just] made $200K last week. I’m trying to buy some shit [because] ya’ll odeee yang sucking. I can’t boom the internet, so have fun.”

He continued in a lengthy caption: “[Crying laughing emoji] I’m really that scary. [Crying laughing emojis] Ay, they [are] trying to fuck up my tour, [because] I’m not with them anymore and I’m taking [their] artist on tour. Like they [tried to] sabotage my EP, lower my sound, all kinda crazy nerd shit. They don’t want it played nowhere. They pay for [their] artist to get played at. #realife #trillers #bandit #bigmad #independentartist #slaveship #nogood.”

In addition to the viral video footage and unsubstantiated claims of Bobby Shmurda laying in bed with two men, a Facebook user by the name of Xavier Raza has come forward claiming to be one of the people under the covers with the New York rapper. 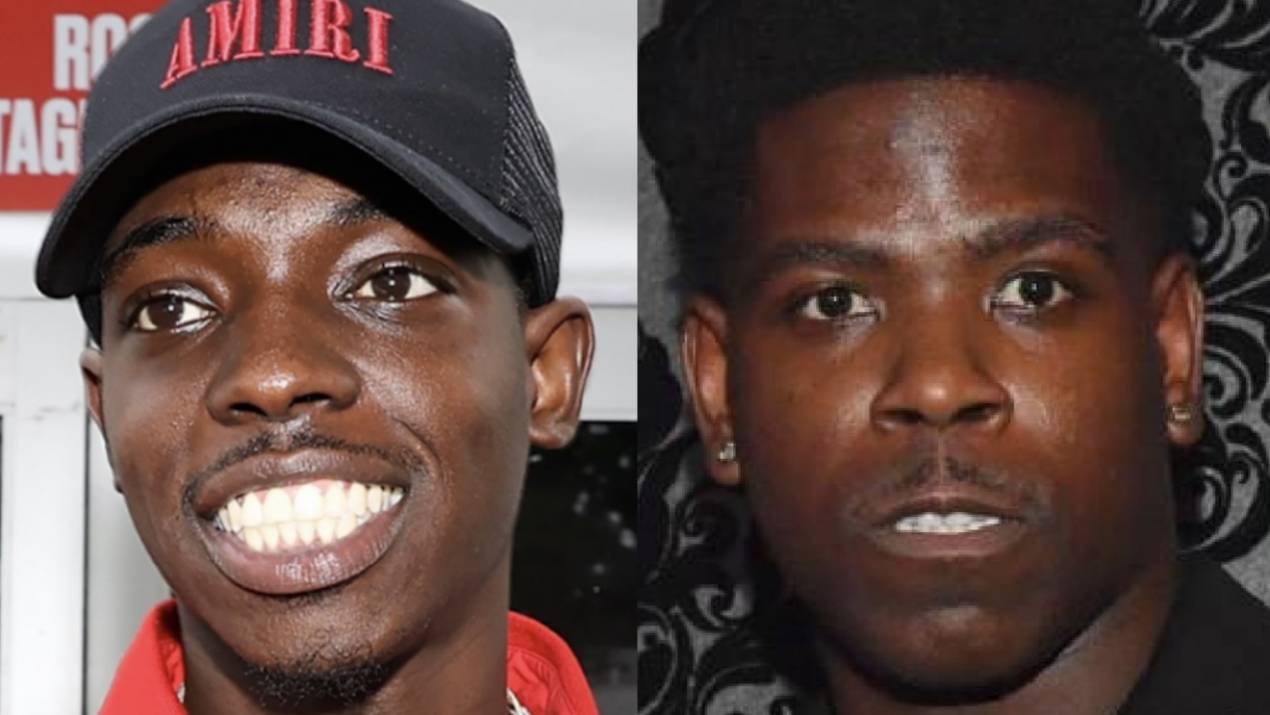 Casanova FaceTimes Bobby Shmurda From Prison: 'Freedom Is A Must'

This isn’t the first time Bobby Shmurda’s sexual orientation has become a point of deliberation within the world of Hip Hop. In December of 2021, Cardi B hopped on Twitter to defend Bobby Shmurda against fans questioning his sexuality as a result of his “zesty” dance moves.

“Y’all really be trying Bobby cause he be dancing and no lie when I used to do visits in Rikers Bobby & Rowdy were always in OBC solitary confinement cause they was really getting it rockin Them boys ain’t punked out in jail really stood on their shit unlike a lot of rappers,” Cardi B wrote in the tweet.

This past January, Bobby Shmurda once again became the source of discussion on social media after West Coast music executive Wack 100 criticized his dance moves and declared his “disco bunny dancing,” was “loosing the streets.”