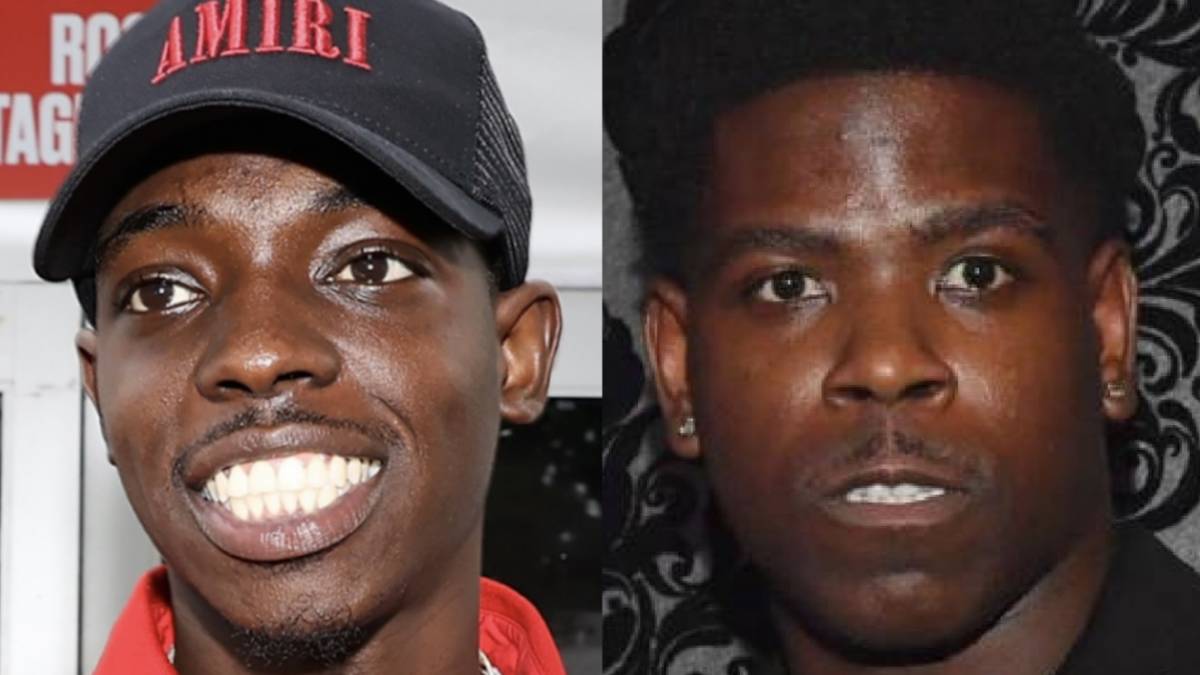 Casanova FaceTimes Bobby Shmurda From Prison: 'Freedom Is A Must'

Casanova looks to be in the best of spirits after Bobby Shmurda revealed footage from a recent FaceTime call between the two Brooklyn natives.

On Monday (September 12), Bobby Shmurda took to his Instagram page to share a photo of the FaceTime call showing him and the “Don’t Run” rapper flexing and showing off their muscles.

“Freedom is a must,” Bobby wrote in his caption, while Casanova shared the same photo and said: “We ain’t nothing but some Hoochie Daddy’s.”

Casanova has been sitting in Westchester County Jail since turning himself into police in December 2020 after being wanted by the FBI on charges of racketeering conspiracy, firearm possession and conspiracy to distribute controlled substances. Seventeen other suspects were also named in the indictment and were already in custody at the time Casanova surrendered to authorities.

The “So Brooklyn” rapper was also charged with attempted murder in November 2021 and recently pled guilty in May to a series of charges related to his RICO case.

As part of Casanova’s guilty plea, the rapper reportedly admitted to playing a role in a July 2020 Florida shooting, a New York City robbery in 2018 and trafficking over 100 kilograms of marijuana to the U.S. Attorney’s Office.Casanova is expected to be sentenced in December and faces five to 60 years in prison if convicted.

Bobby Shmurda knows all about the prison situation that Casanova is in. The Shmoney Dance creator was released from prison in February 2021 after serving six years on conspiracy to murder and weapons possession charges.

In an interview with Variety, the 28-year-old detailed what happened on the inside, and he had more freedom than most people think.

“I don’t know if it’s the riots or the sex on the visits,” Bobby said when asked what the craziest moments he’s ever experienced were. “I got oral sex, didn’t get sex sex. I’m too big to be doing all that other shit, ya understand?”

He continued: “Some of [the officers] wouldn’t care, they’d be like [shrugs]. Some would be like [in deep voice], ‘Ackquille Pollard! Chill, hold it down, son! What the fuck you doing?! This girl right here, both of y’all get the fuck out!'” 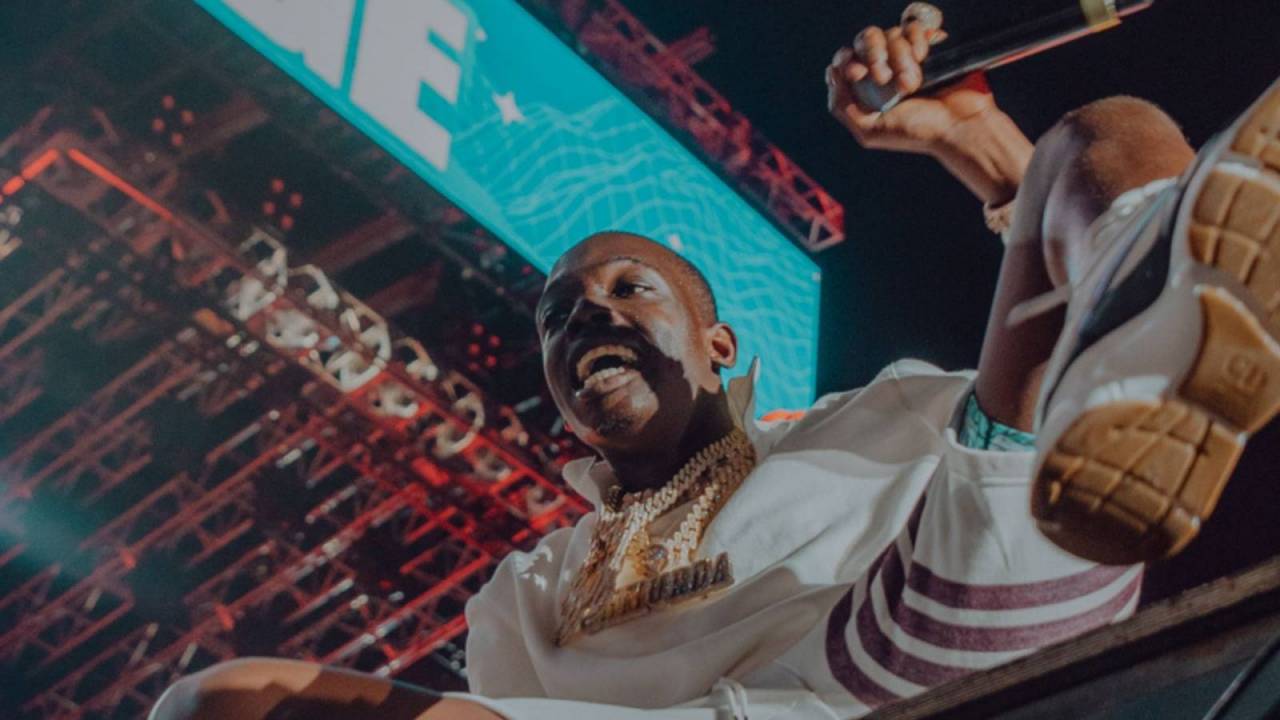 Bobby Shmurda also admitted he felt defeated at times when he was fighting officers during his six years behind bars.

“All the times when I was fighting police, that’s when I felt defeated,” he said. “I didn’t feel defeated… well, defeated, yeah. Because when I fight police, I used to be on some ‘fuck everything’ shit. When someone makes me errrr, I want to hurt somebody. Those days, yeah, I felt defeated.”

He added: “Usually I’d laugh with them. People who come up to my hole, [if] they’d fuck with me, I’d be laughing at them. ‘Shut your miserable ass up, get out of here. You crazy.'”