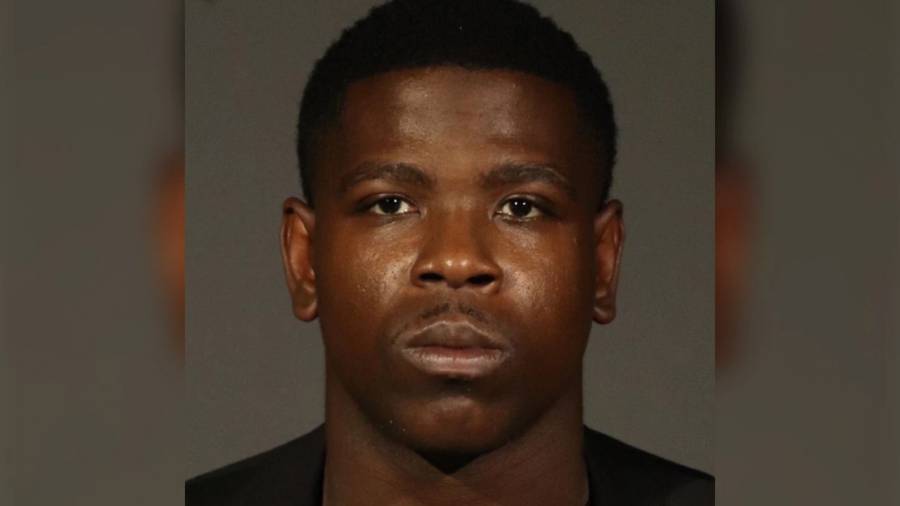 According to VladTV, the alleged “Godfather” of the Untouchable Gorilla Stone Nation received 20 years and eight months for racketeering.

Federal prosecutors were originally seeking between 20 and 24 years after the 31-year-old “street leader” was linked several crimes, including trafficking of hundreds of pounds of marijuana, attempted murder and a fraud scheme connected to the COVID-19 pandemic.

In a sentencing brief filed in federal court, the Southern District of New York’s U.S. Attorney’s office described Gillard as the “Godfather” of the “Money Gang Cave” of Gorilla Stone, as well as the “acting Street Leader” of the entire organization.

“Gillard’s leadership role meant that he was responsible for ensuring that his many reports followed the gang’s rules, including retaliating against rival gang members who threatened the gang’s narcotics dealing or its overall reputation and stature,” three federal prosecutors wrote in the sentencing brief (per VladTV).

“Gillard was responsible for ensuring that his reports learned the Gorilla Stone oath and its various rules, and he played a role in recruiting young members to the violent gang.”

On Monday (August 15), another of Casanova’s co-defendants, Isaiah Santos, pleaded guilty to racketeering charges. Santos, who is believed to be a lower-ranking Gorilla Stone member, was accused of drug trafficking and gun possession. His sentencing date has been set for February 2023.

Casanova, who’s expected to be sentenced on December 16, pleaded guilty to multiple charges related to his Racketeer Influenced and Corrupt Organizations (RICO) case in May.

As part of Casanova’s guilty plea, he admitted to the U.S. Attorney’s Office he played a role in a July 2020 Florida shooting, New York City robbery in 2018 and trafficked over 100 kilograms of marijuana.

Casanova has been behind bars since turning himself into the Federal Bureau of Investigation (FBI) in December 2020. He faces up to 60 years in prison.