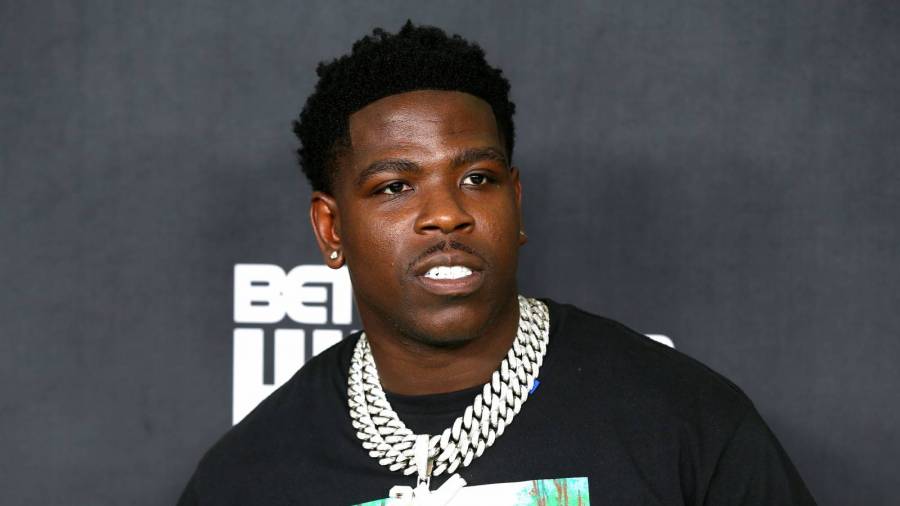 Brooklyn rapper Casanova has been sitting in Westchester County Jail in New York since he was taken into custody in December 2020 on drug and racketeering charges, and he’s having a difficult time behind those iron bars.

Fans are used to receiving regular updates from Cas on social media, but lately, he hasn’t been as active. The “Don’t Run” rapper recently made his long-awaited return with a simple Instagram Story, and there’s a good reason for absence.

Casanova didn’t go into detail about how he landed in solitary confinement, but he’s still keeping his spirits up regarding his ongoing case. According to law enforcement, Casanova is allegedly a central figure in the Untouchable Gorilla Stone Nation gang, which he’s denied on several occasions.

The 35-year-old rapper was charged with attempted murder, assault with a dangerous weapon in aid of racketeering and other new assault and weapons charges in November 2021, in addition to previous racketeering conspiracy and narcotics conspiracy charges already against him. 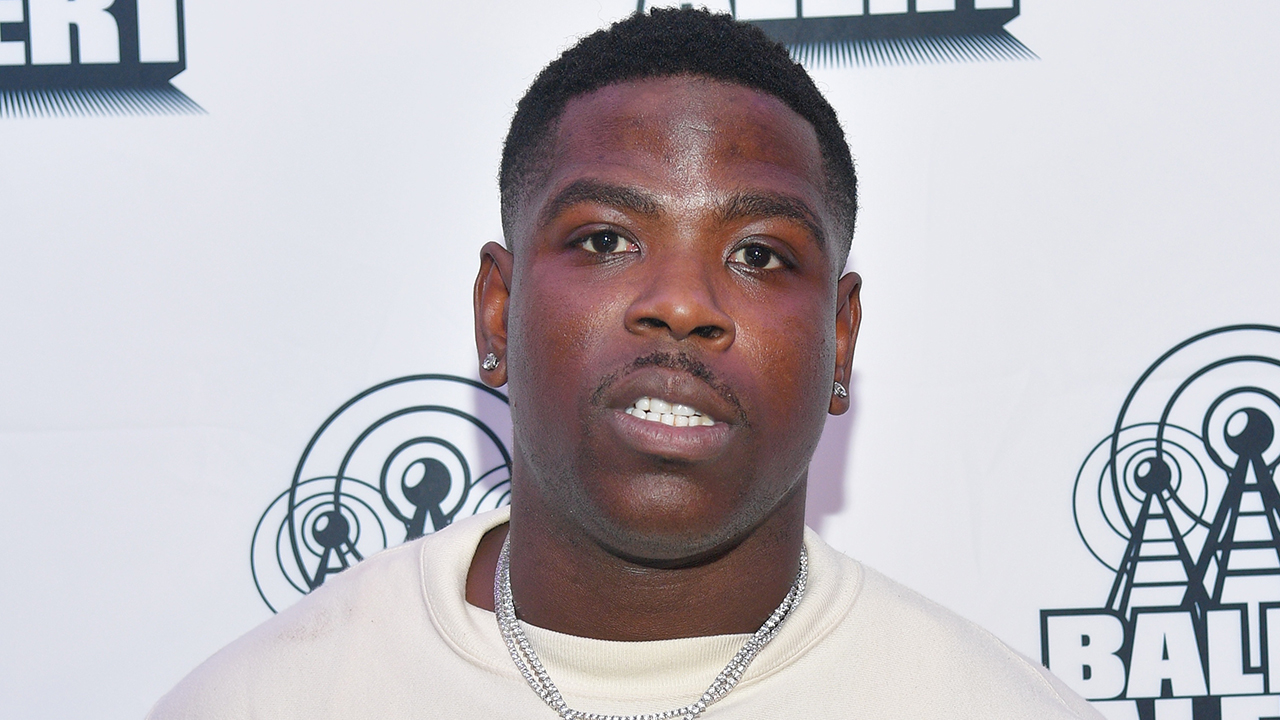 Last month, Casanova put out another statement regarding his case, suggesting there’s evidence to prove his innocence if those in charge looked deeper into the case.

“IF ONE OF THE HIGHER UPS REALLY MADE SOMEONE LOOK INTO MY CASE I WOULD BE HOME RIGHT NOW,” he wrote.