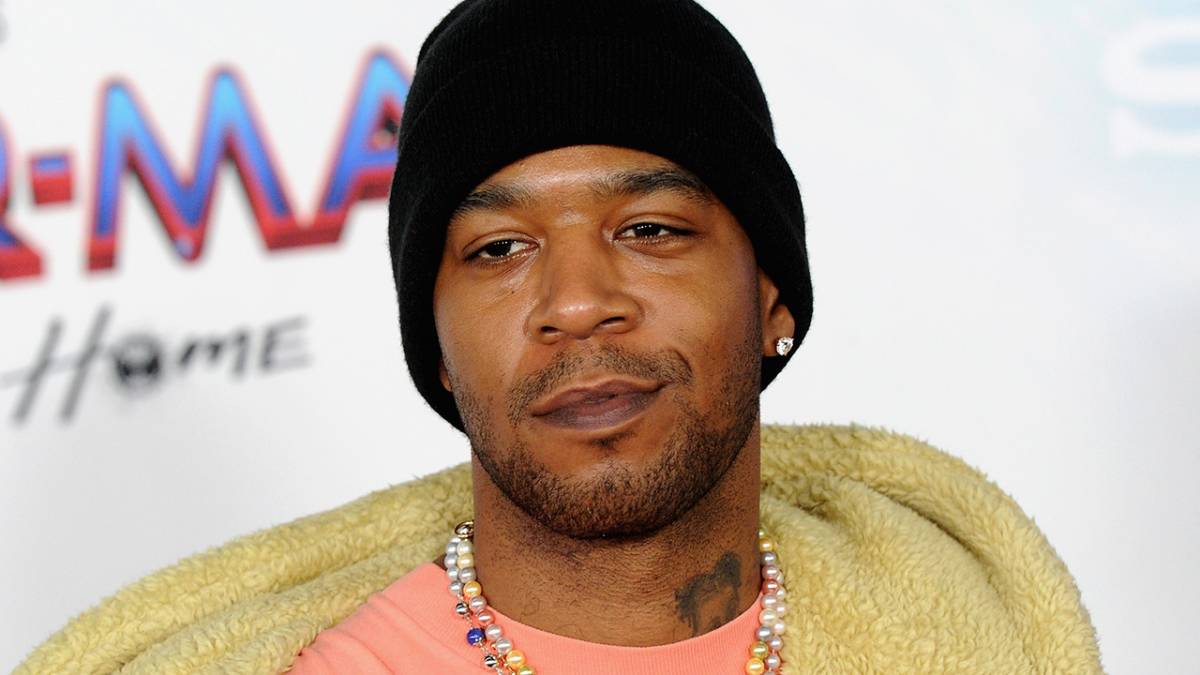 Kid Cudi: ‘I Am The Most Hated Man In Hip Hop Right Now’

Kid Cudi isn’t feeling the love these days. The Cleveland, Ohio native fired off a take from his Twitter account on Sunday morning (September 18) asserting his belief that he’s the “most hated man in Hip Hop right now.”

While he hears the haters, Cudder is also enjoying connecting with thousands of fans in arenas across the country on his To The Moon Tour.

“I am the most hated man in hip hop right now it seems but im really one of the most blessed,” he wrote.

I am the most hated man in hip hop right now it seems but im really one of the most blessed!! ?

The hits on the negative side have continued to pour in. Over the weekend, Kid Cudi’s upcoming Entergalactic album leaked on the internet two weeks ahead of schedule, but listeners were greeted with a twist. The leaked tracks featured an array of various fart noises sprinkled across the project.

Entergalactic is slated to drop on September 30 along with Cudi’s Netflix series of the same name.

Earlier this month, producer Mike Dean took aim at Kid Cudi by nicknaming him “Mid Cudi” after the Lonely Stoner allegedly kicked him off his Moon Man’s Landing Festival, which took place in Cleveland over the weekend.

“Dickhead canceled me just from jealousy. Just because I was on tour with The Weeknd,” he wrote. “Also there’s more people in a half full stadium when I play than when Mid plays the small arenas.”

The veteran producer got a laugh out of the album leak, but he also showed Cudi some love on Sunday, signaling the feud could be over.

“Cudi is awesome,” he wrote.

Of course, Cudi has also been the target of a few Kanye West rants of late. Last month, Yeezy poked fun at Cudi for storming off the stage at Rolling Loud Miami after being pelted by items from the crowd.