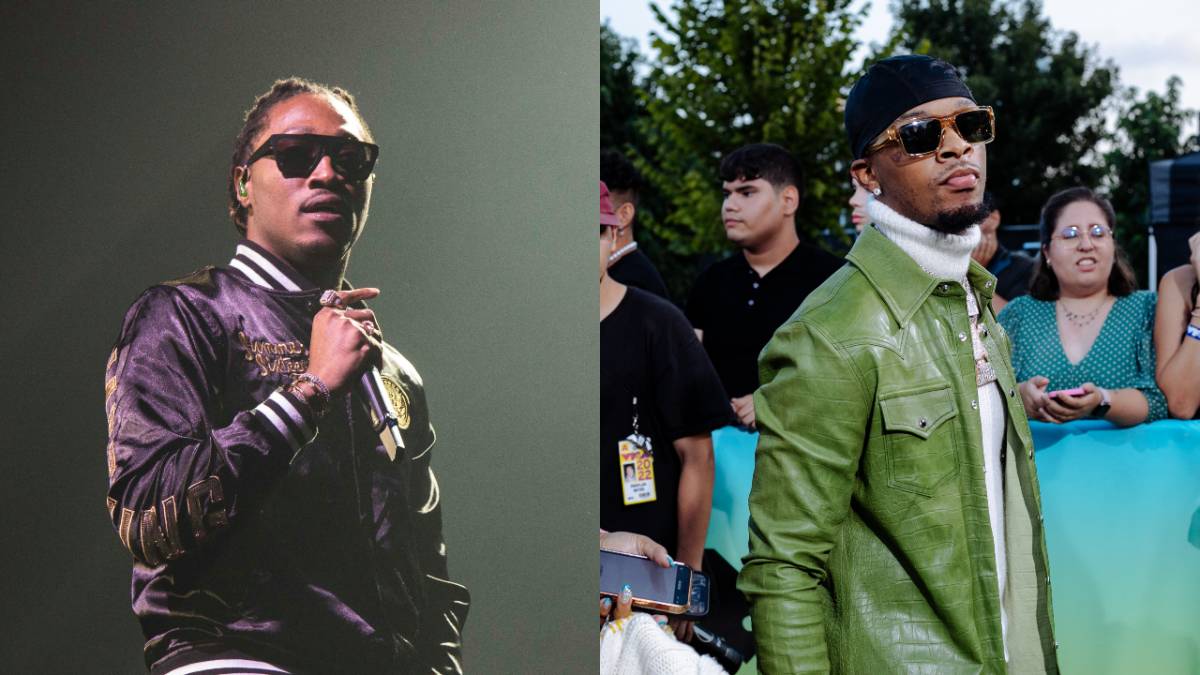 Future’s Work Ethic In The Studio Is ‘Different,’ Says Toosii

Toosii has been in the studio with Future, and apparently, he was really impressed with what he saw.

Toosii and King Pluto have yet to record a song together, but the former has collaborated with notable artists in the past including Lil Durk, DaBaby, Summer Walker and others. While the 2021 HipHopDX Rising Star artist has been laying low this year, he closed out 2021 by upping his feature price. 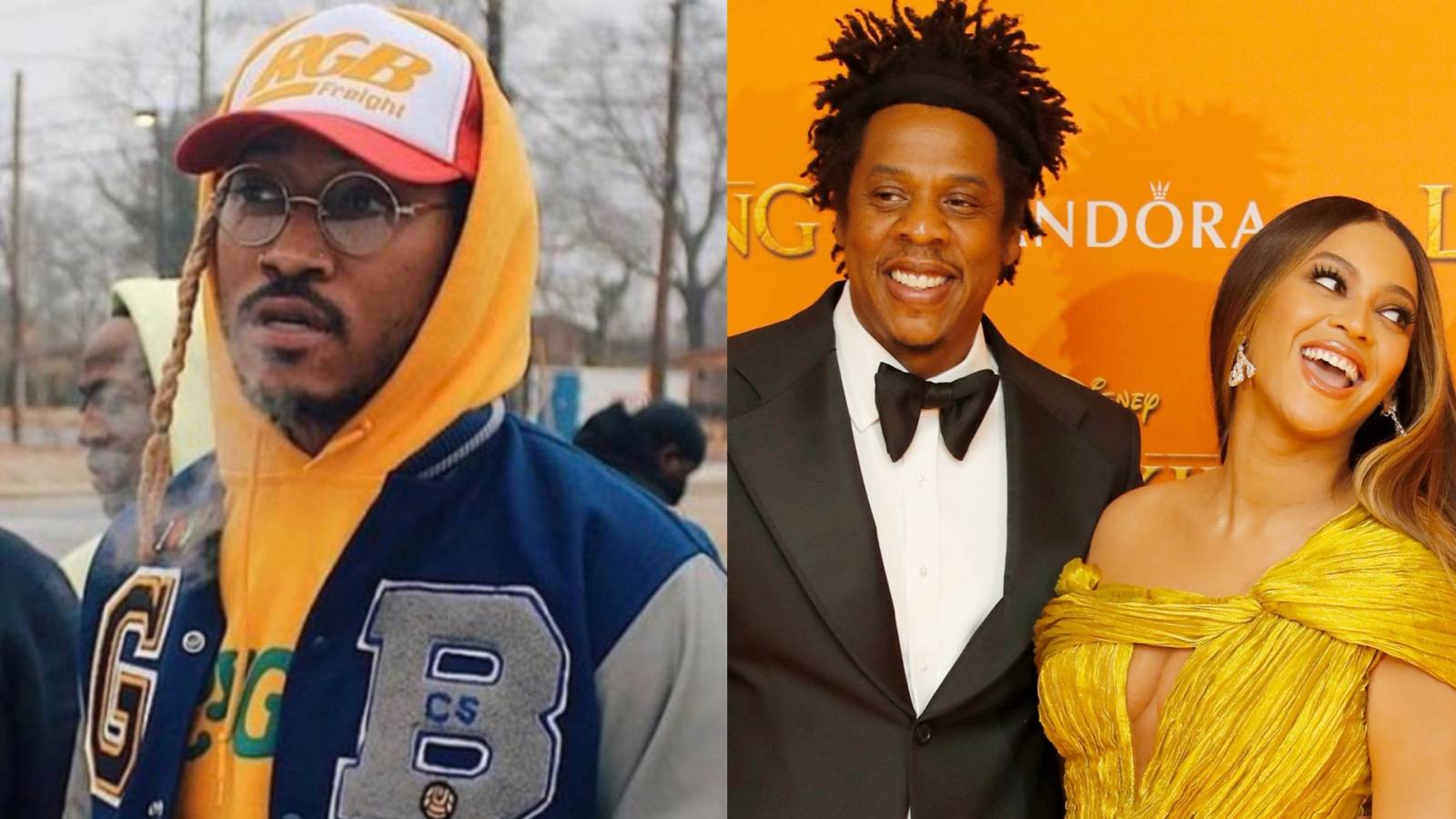 As for Future, he’s been on a collaborative tear this year. He joined forces with SZA and DJ Khaled for the God Did single “Beautiful,” and recently linked up with Houston-bred rapper Lil Jairmy for his “On Me” song off his new project Gas God 2.

He also gifted Real Boston Richey an FBG chain after working together on the latter’s “Bullseye 2” remix, and joined forces with Nav and EST Gee for their songs “One Time” and “Shoot It Myself.” Travis Scott additionally took to the stage at the Zouk nightclub in Las Vegas on Saturday night (September 17) and debuted a few new songs, one of which featured Pluto.