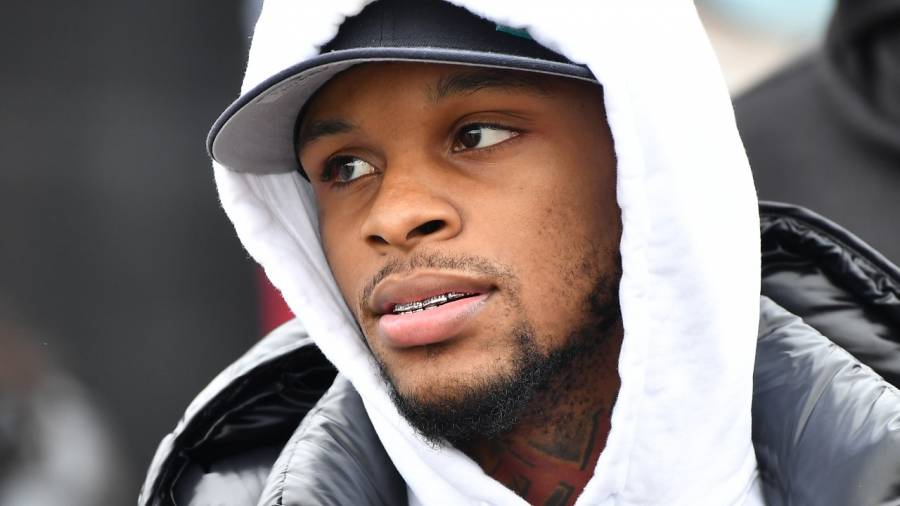 Toosii is feeling the toll of economic inflation just like everyone else. The 2021 HipHopDX Rising Star took to Instagram on Wednesday (February 17) to lament over the current price of gas and said it’s gotten so high he’s considering a vehicular downgrade.

“My car need a oil change and gas is a hundred fucking dollars a gallon,” the stressed-out lyricist said. “What the fuck is going on? What the fuck is going on? Who bright fucking genius idea was it to just say ‘hey, we’re gonna make gas $100, and for you n-ggas that have these nice ass cars since y’all can afford these nice ass cars y’all about to afford this nice ass gas. This gas about to be a hundred fucking dollars for your dumb ass cause you wanted to go and get a nice car.”

He continued his rant by asking for someone to cop him a Prius and give him some cash to go towards his gas tank.

“Fuck this shit! See me in a motherfuckin’ Toyota Prius or a motherfuckin’ punch buggie… y’all send me one of those shits,” he said. “I don’t wanna hear nothing bout ‘hey you fell off’ and all this other shit bitch gas is $100, you feel what I’m saying? Gas is $100. I’m just trying to make my life easier. Gas is $100 I don’t wanna hear shit about ‘hey you fell off, you broke, you need help, you need a dollar,’ man bitch yes I do. I need a dollar to go towards this gas tank right now cause this motherfucka is a hundred doll-hairs.”

While the price of gas is weighing heavy on Toosii, at least he has the money to cover it. The 2021 HipHopDX Rising Star had such a successful 2021 he closed out the year by upping his feature price in December.

The announcement comes after the rapper previously took to Twitter earlier in December to rattle off a few more massive moments he had, including that he went platinum, did over a billion streams, completed a sold-out tour and made it on the BET cypher.