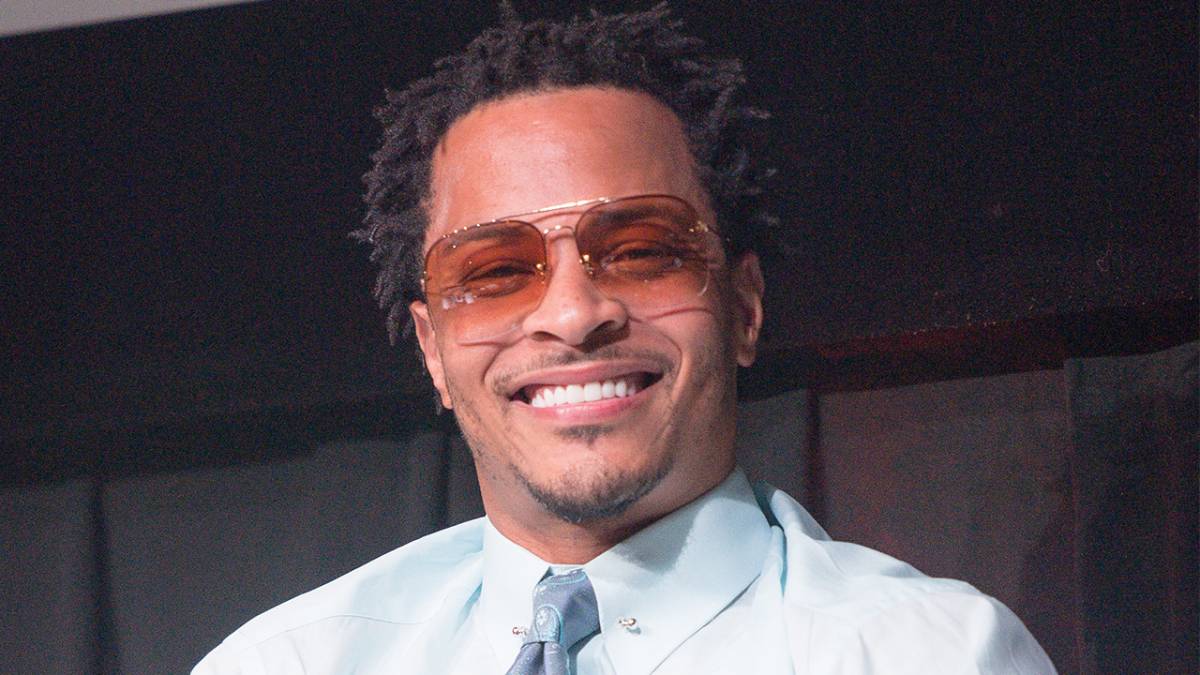 T.I. Reveals The Biggest Paycheck He’s Ever Received: 'It's A Lot Of Pressure'

T.I. has revealed the biggest paycheck he’s received throughout his career as a rapper, actor and record executive.

During a recent interview with former NFL player Tony “The Closer” Robinson, the Atlanta native said he once received a check for a whopping $26 million. While he didn’t say where it came from, he admitted there’s a lot of pressure that comes with a figure like that, and that it’s even harder to keep it.

“The most money I’ve ever had at once as far as one paycheck?” T.I. said. “I think, I don’t know, $26 million maybe, something like that. To be honest with you, man, it’s a lot of pressure. It’s a lot of pressure to maintain, manage. Because getting the money ain’t half as challenging as keeping it.

“I walked around with a $10 million check in my wallet for like a year. I ain’t want cash. For one, I ain’t need it. I was still getting show money, it was just a lump sum. And that’s another thing, I’ve gotten big checks, but I already had money. So I just added this with that, neither here nor there. Man, eight-figure checks feel like the devil could potentially pull you under. That shit just feel like it’s a lot of scrutiny, ’cause people are after this.”

T.I. admitted big checks are better than none at all, but he talked about money meaning nothing unless it’s being used in the right way. 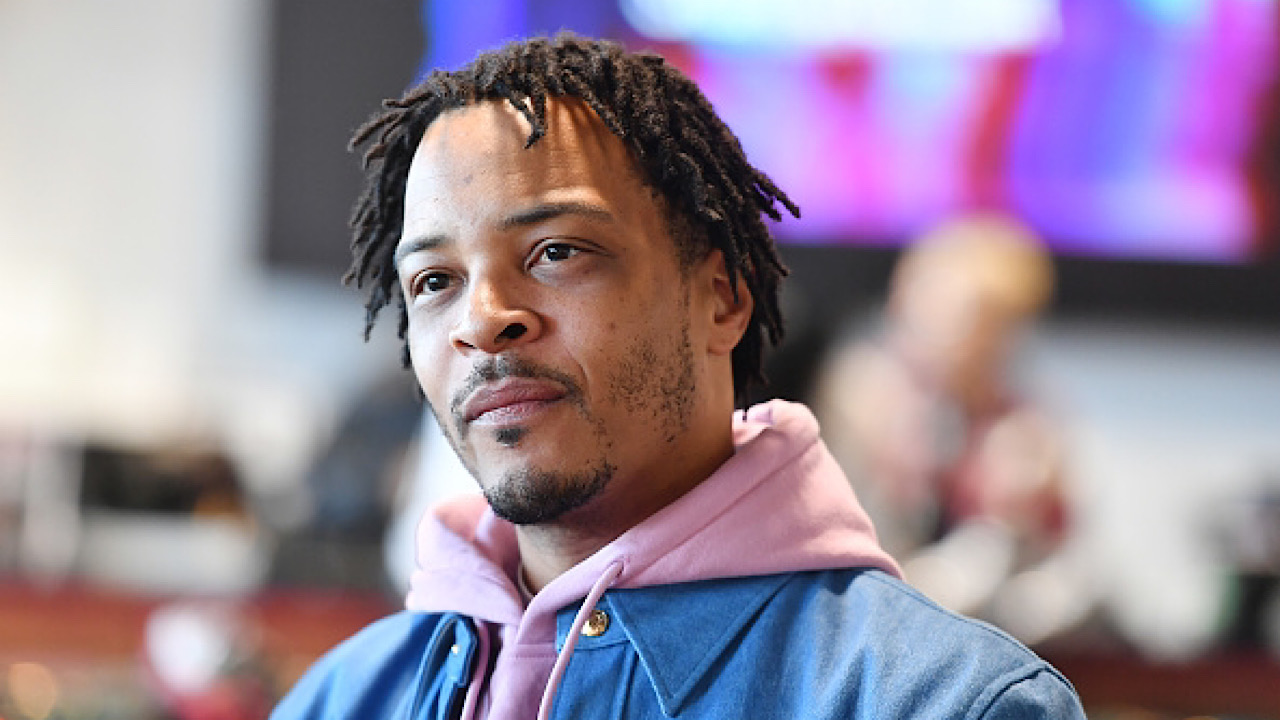 T.I. Speaks On N-Word Hypocrisy In The Black Community & How Money Affects The Situation

“You use money to do things that will generate more opportunity to get more money. A lot of us have been taught to use money as a tool to boost and stroke and kinda fan the flames of the ego. Myself included, I ain’t tryna exclude myself, me too.”