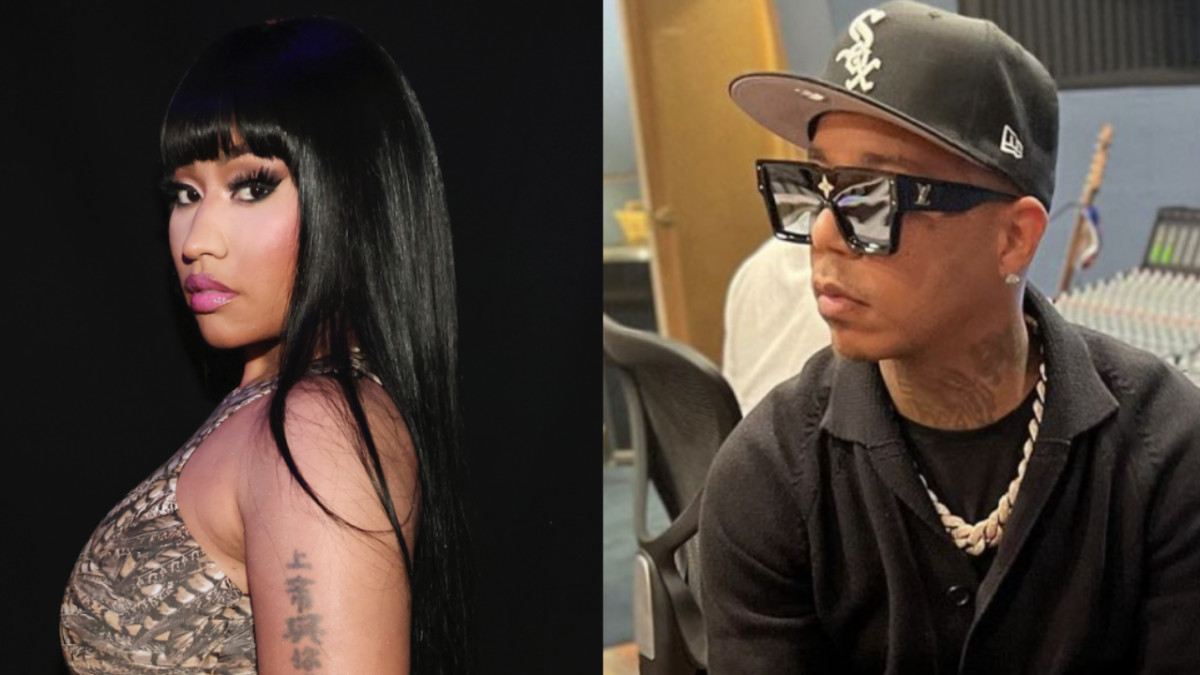 Nicki Minaj has made claims that all of the ghostwriters who collaborate with women rappers are inherently influenced by her lethal pen and artistry overall.

The Queens legend hopped on Queen Radio for an episode to celebrate the release of her girl power-filled “Super Freaky Girl (Queen Mix)” on Thursday night (September 8).

“It’s because everybody that is a ghostwriter right now in Hip Hop that is writing for any female, not just the artist, but the ghostwriter is a Nicki fan, too,” she said.

“Every ghostwriter that writes for women, before they write that muthafuckin’ verse, they think, ‘What would Nicki Minaj say?’ And if you disagree with that or dispute that, you’re fucking dumb.”

Hitmaka hopped into The Neighborhood Talk‘s comment section after they reposted Nicki’s remarks and he disagreed with the Young Money rhymer, but it wasn’t to be taken negatively as he believes her flow can’t be replicated through other artists.

“Disagree. She got her own flow can’t be duplicated I can’t name a girl who sound like Nick,” he wrote. “And I’ve worked with every girl.” 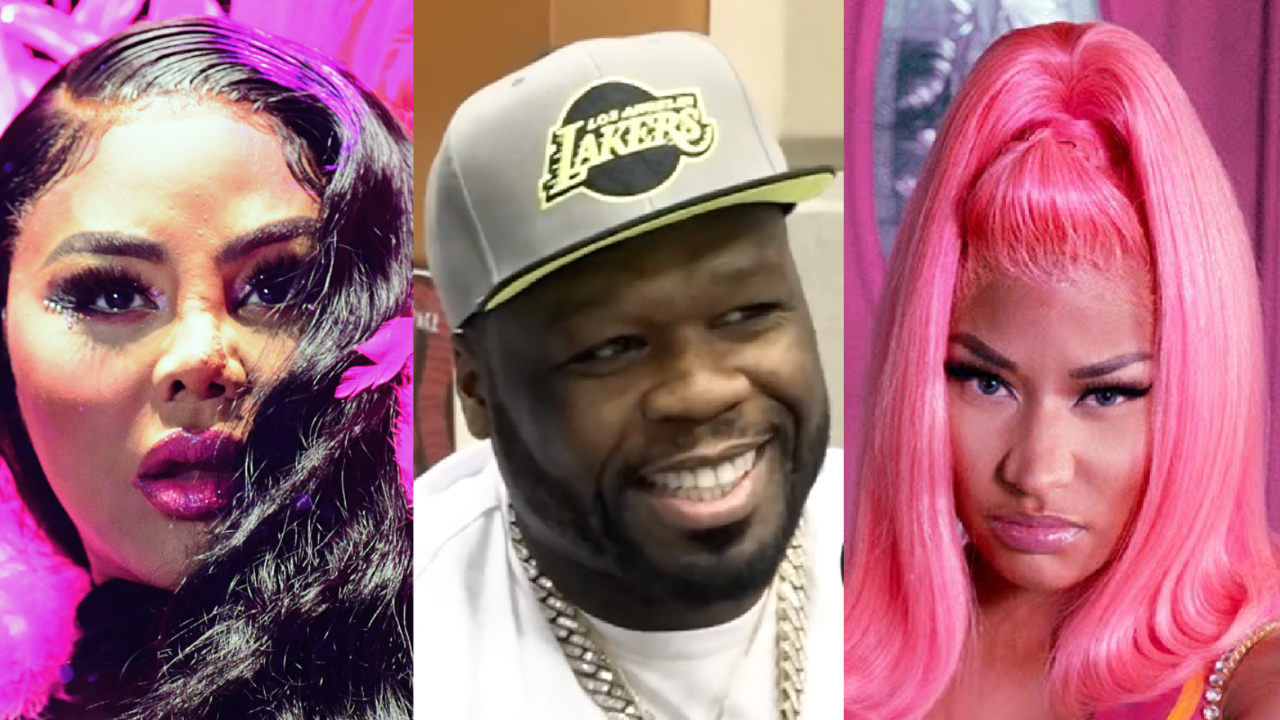 Nicki Minaj recently made history when she became the first female solo rap artist to debut at the Hot 100’s summit since Lauryn Hill in 1998 with “Doo Wop (That Thing)” with “Super Freaky Girl.”