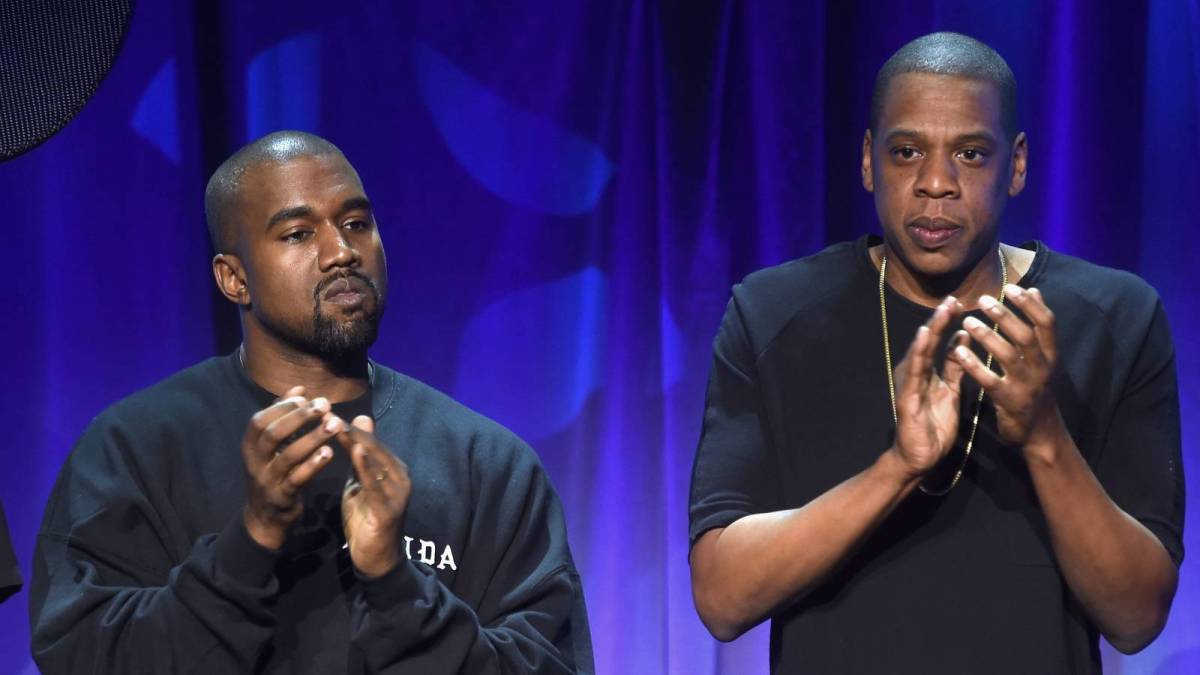 JAY-Z and Kanye West‘s 2011 track “Murder To Excellence” is the soundtrack for the latest trailer for the upcoming superhero film Black Adam starring Dwayne “The Rock” Johnson — check it out below.

The trailer was unleashed on Thursday (September 8) and gave fans even more explosive scenes from the new film. The movie finds Johnson playing DC Comics anti-hero Black Adam, who was released after nearly 5,000 years of imprisonment and attempts to find his place in a new world.

Jay-Z and Kanye West’s “Murder to Excellence” is flipped specifically for the movie trailer as the duo’s lyrics appear midway through the two-and-a-half-minute clip.

Kanye’s verses, “There’s a war going on outside we ain’t safe from” and “Heard about three killings this afternoon,” pop up in the trailer, while JAY-Z’s “Too much enemy fire to catch a friendly,” “Giving you respect, I expect the same thing, uh,” and “I’m out here fighting for you” verses are used.

This isn’t the first time JAY-Z and Kanye West’s “Murder To Excellence” was used for this film. The track was featured in the first trailer that dropped back in June, and the use of the song seems intentional. 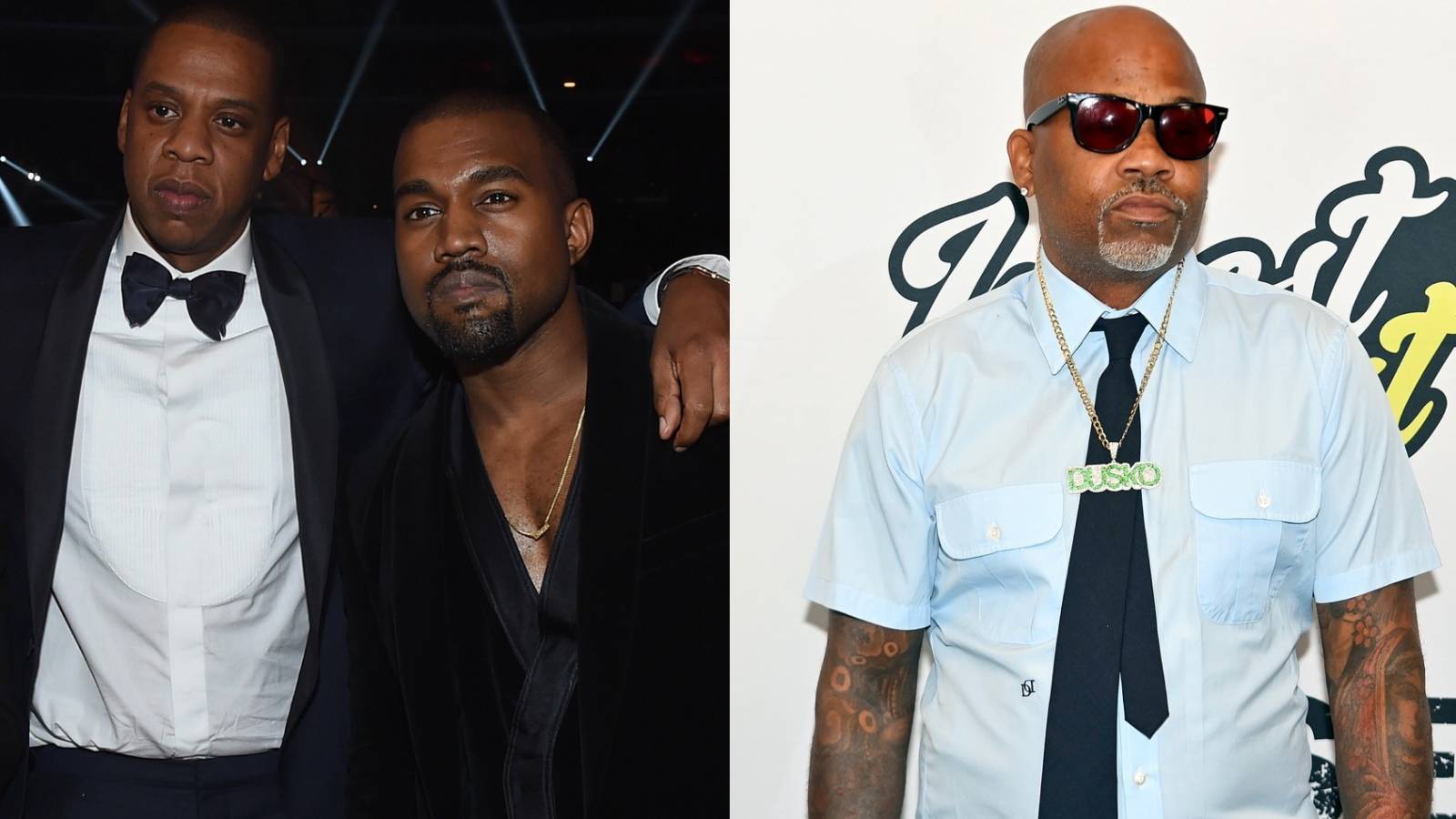 The song’s first half highlights the cycles of poverty and violence within Black communities, and the second dives in on how certain Black figures escaped said hardships, such as Ye and Hov. Black Adam himself was a slave in ancient Egypt before his imprisonment and has since returned as a God with insane superpowers, refusing to bow down to anyone ever again.

Watch the Throne has been hailed as one of the greatest collab records of all time. When it was released in 2011, the album debuted at No. 1 on the Billboard 200, moving 436,000 copies in its first week.

As of 2020, the project has been certified 5x platinum by the Recording Industry Association of America (RIAA), and rumors of an elusive sequel have been spreading since 2018.