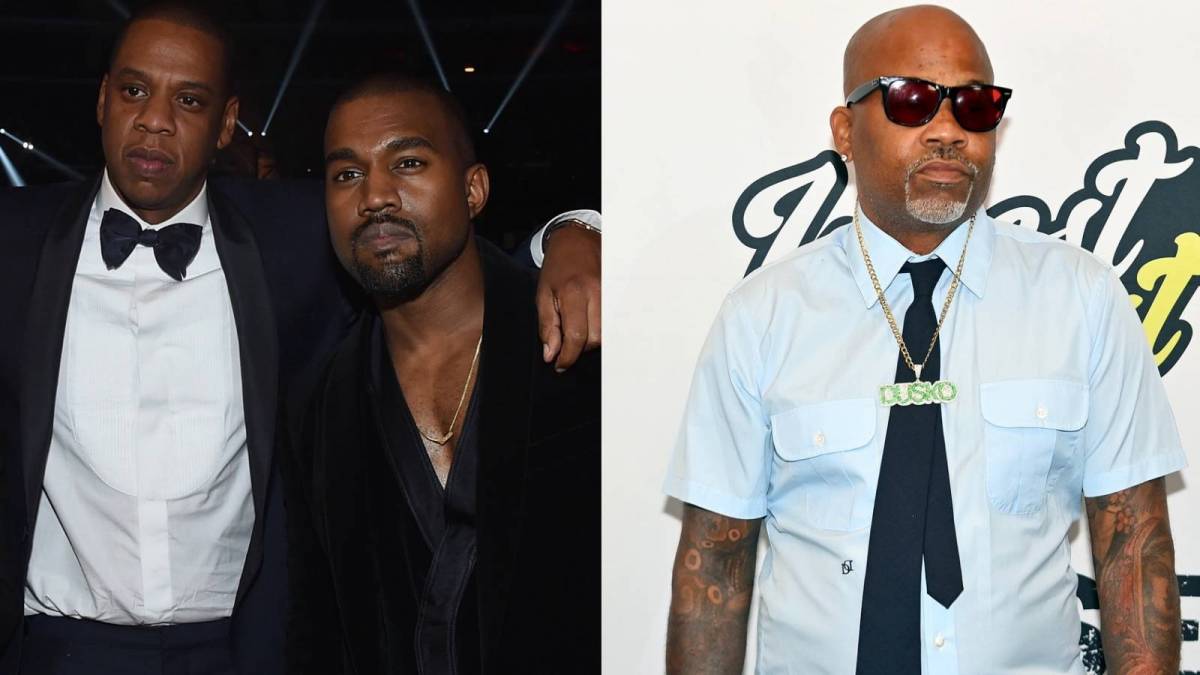 JAY-Z appears on a lot of Top Five rapper lists, but according to his former business partner Dame Dash, he isn’t even the best rapper to come from Roc-A-Fella.

Appearing on Podcast and Chill With Mac G on Thursday (August 25), Dame was asked who he thought the greatest artist to represent the Roc was. After a long pause, Dame went with Kanye West.

“If it’s a choice between Jay and Kanye, I’m going with Kanye all day every day,” he said just shy of the 27-minute mark.

Explaining the reason for his decision, Dame added: “He’s more creative… Kanye is a true artist and he does it for the art and JAY-Z does it for the money. It’s two different things.”

Dame Dash then recalled Kanye’s chaining day, when he took the Roc-A-Fella chain off his neck because Jay wouldn’t give up his and he blessed Yeezy in front of his hometown Chicago crowd on Hov’s Dynasty Tour.

“That’s cus Jay wouldn’t take it off his,” he explained. “If you look at it, I’m talking to Jay like, ‘Give him the chain.’ He supposed to give that shit back but I never got that back. I was gonna replace it but I never got to.”

In a separate interview earlier this week, Dame revisited the mid-2000s Roc-A-Fella Records split from JAY-Z and explained that he felt betrayed by him over money.

“Yeah, all that, but we were friends,” he said. “Like, how would you feel if your brother just betrayed you for money? Would it hurt?” 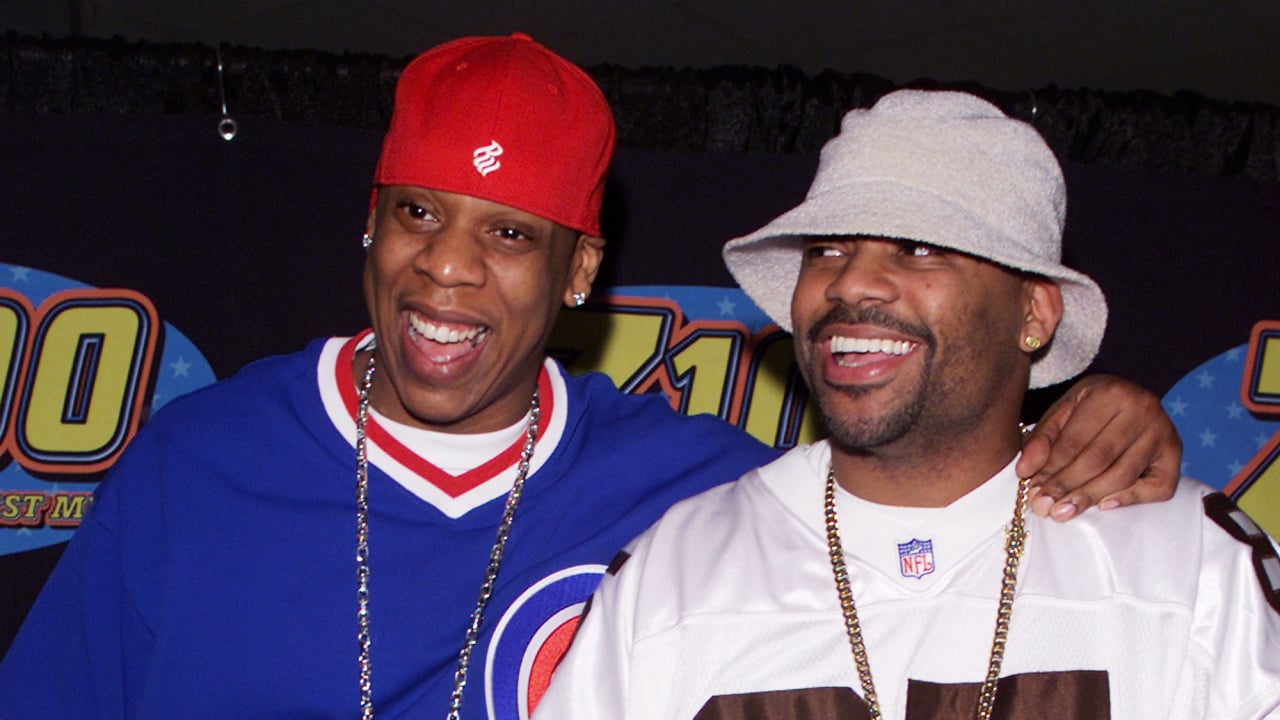 The 51-year-old executive believed there were higher powers in play that pushed for the Jay-Dame split to make them weaker while the dynasty was shaking up the Hip Hop industry in the early 2000s.

Dame didn’t see the divorce coming from Hov’s side either. “That was my n-gga, like we never argued, nothing,” he said. “That’s why I didn’t know it was coming. That was some real slick shit. I was like, ‘That n-gga’s cold.'”