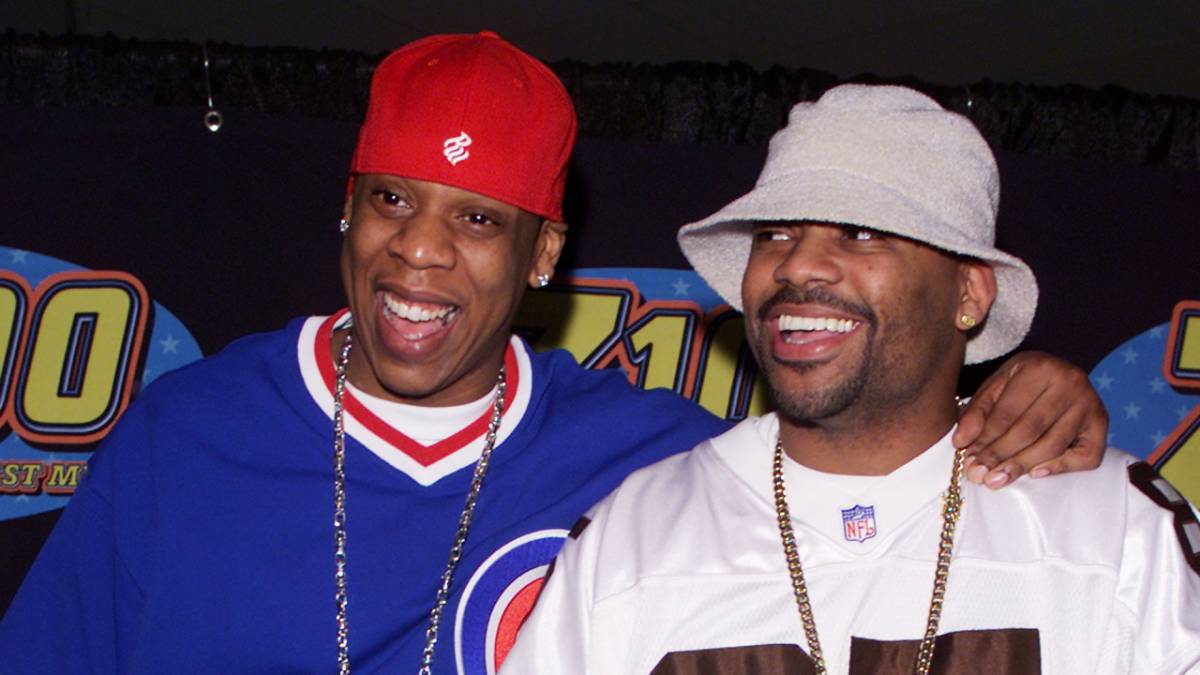 JAY-Z and Damon Dash have shared a tumultuous relationship over the last two decades since the downfall of Roc-A-Fella Records, the iconic label they founded alongside Kareem “Biggs” Burke in 1995.

But on Saturday (October 30), JAY-Z put his differences with Dame aside and showed his former business partner some love during his acceptance speech as he was inducted into the Rock and Rock Hall of Fame.

“Shout out to Dame,” Jay said during his 10-minute speech. “I know we don’t see eye to eye, but I can never erase your accomplishments, and I appreciate you and thank you for that.”

Dame Dash heard Hov’s shout-out and is ready to end the long-running feud. Speaking with Page Six on Monday (November 1), the Harlem-bred music mogul shared his appreciation for JAY-Z’s Hall of Fame speech and made it clear he wants to bury the hatchet.

“It was beautiful,” he said of Jay’s shoutout. “I’m glad he said it for the culture. We need to squash everything. So hopefully if that was an extended [olive branch], I’ll spin one back.”

He added, “I have no beef with [him] if [he has] no beef with me. Let’s get the lawyers out of it then. Let’s talk like men, but I definitely appreciate it.”

Tensions between JAY-Z and Dame Dash were reignited in June when Roc-A-Fella’s attorney Alex Spiro filed a lawsuit against Dash for allegedly attempting to auction off the rights to Jay’s 1996 debut album Reasonable Doubt as an NFT.

Dash refuted the allegation by claiming he was simply trying to sell his one-third ownership stake in Roc-A-Fella Records, which he’s legally entitled to do. He later filed his own lawsuit against JAY-Z, accusing him of unlawfully claiming the streaming rights to Reasonable Doubt for himself. 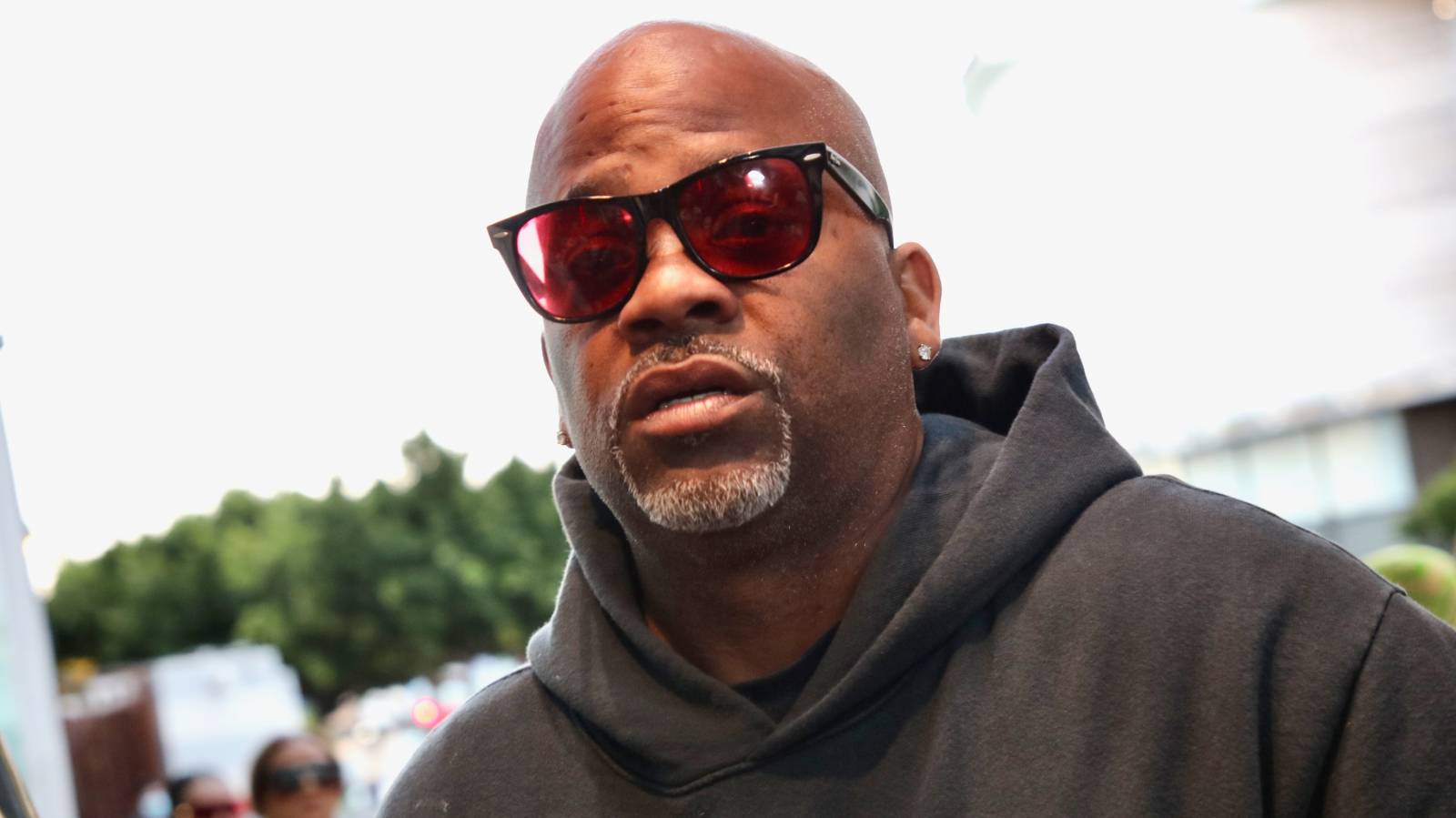 Despite the legal drama, Dame Dash expressed his desire for him and JAY-Z to settle their differences without lawyers.

“I would never want you to think that we have to go to the court to resolve anything,” he told Page Six. “We can talk it out and the culture needs to see two strong black men working out a problem. Even if they worked together they can go their separate ways they can still be cool.”

He continued, “We should not be divided. We have accomplished too much to be beefing… There ain’t no way I’m never gonna [not] consider [him] my brother — it’s just that we don’t see eye-to-eye.”

In true Dame Dash fashion, the Roc-A-Fella co-founder concluded his Page Six interview by hailing himself as a Hall of Fame hustler following JAY-Z’s induction.

“Anything he can do to make me great, so thank you for even continuing to strive. He keeps my name alive.”