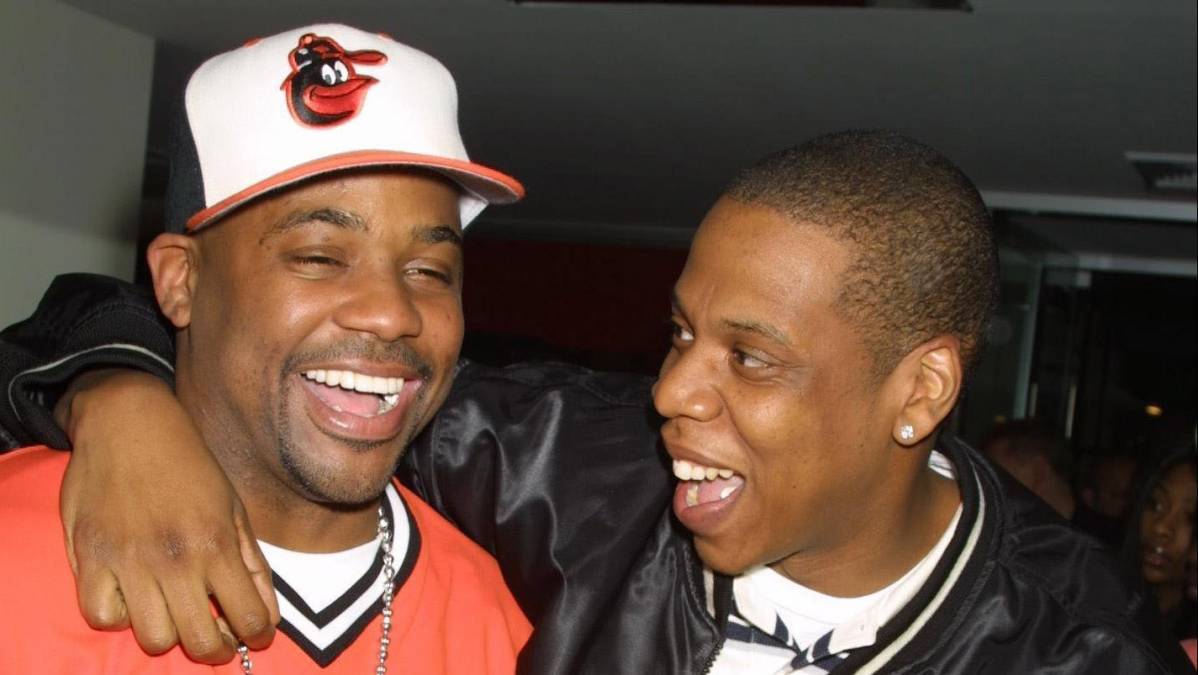 Former Roc-A-Fella Records co-founder and music mogul Damon Dash has shared an indirectly bitter relationship with JAY-Z for years and things don’t appear to be any different in 2021.

TMZ reports that the 50-year-old industry vet recently caught a lawsuit after he allegedly tried to auction off JAY-Z’s 1996 debut Reasonable Doubt album in NFT format. The auction never went down but Damon Dash is being accused of “frantically scouting for another venue to make the sale” in efforts to cash out what he feels he is owed.

Despite being listed as an executive producer, having dialogue on the Hip Hop classic album and even being photographed for the CD booklet, Roc-A-Fella Records and attorney Alex Spiro declared he has no legal ownership of the album and filed suit. The prosecution is also demanding Damon Dash turn over any Reasonable Doubt NFTs he may have already prepped for sale.

JAY-Z has historically been protective of his Reasonable Doubt brand, having retained his share of the masters for years and even going all out for its 10th anniversary at Radio City Music Hall in New York City for a black-tie concert.

“It’s ironic that a photographer would treat the image of a formerly-unknown Black teenager, now wildly successful, as a piece of property to be squeezed for every dollar it can produce,” the legal documents in that case read before adding, “It stops today.”

As all the details sort themselves out in court, relive JAY-Z’s Reasonable Doubt below.