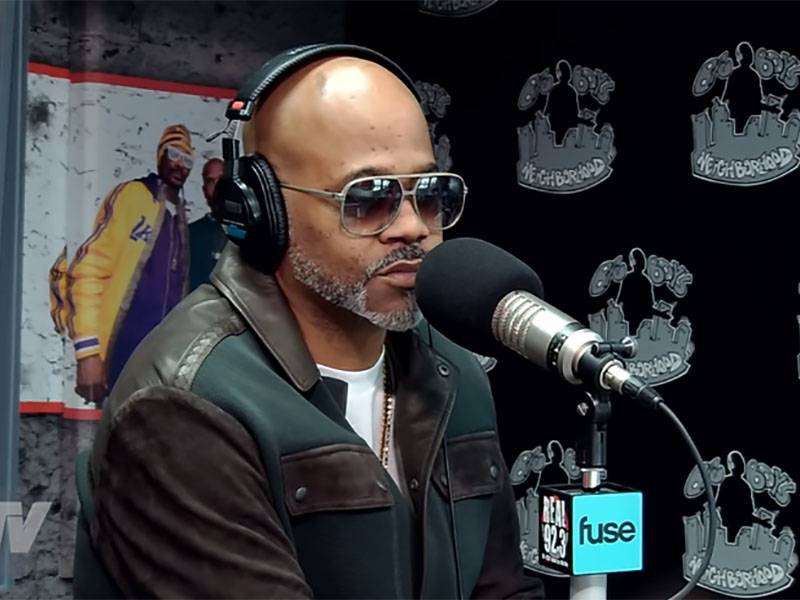 Los Angeles, CA – Dame Dash spoke his peace (again) on his business breakup with JAY-Z in a new interview with Big Boy.

In a December appearance on REAL 92.3’s Big Boy’s Neighborhood, Dash aired his grievances over the breakdown of his relationship with JAY-Z.

Dash felt JAY-Z left him, Kareem “Biggs” Burke and the rest of the Roc-A-Fella crew in the dust when Hov became president of Def Jam in 2004. The relationship was further damaged by the sale of Rocawear to Iconix Brand Group in 2007.

#PressPlay: #DameDash had to get a few things off of his chest when it came to his old partnership with #JayZ 👀 (📹: @bigboysneighborhood)

Dash and Hov’s relationship has been a rocky one for more than a decade now. Dash has continuously slammed JAY-Z over the end of Roc-A-Fella and his business moves following the label’s dissolution.

The two have spoken positively about each other over the years though, and Dash did issue Hova an apology earlier this year. But the waters appear to be muddy as Dash also criticized his old partner for his deal with the NFL, stating the billionaire “ain’t shit.”

Check out the entire interview below.