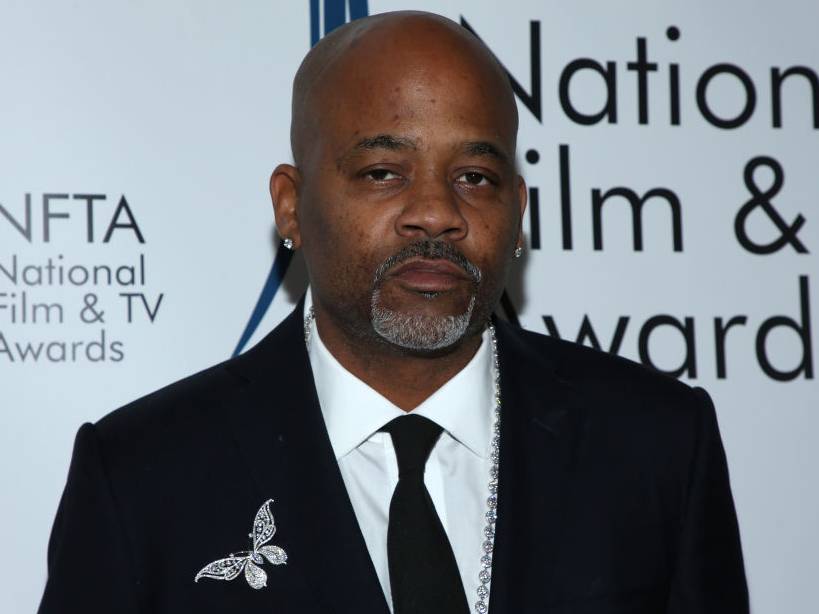 According to TMZ, the serial entrepreneur and Hip Hop mogul attended a hearing on Tuesday (December 2) in NYC, where an agreement was finally met on how to settle the whopping $950,000 owed in back child support.

The acclaimed film director was the answer.

Earlier this year, Dash won a $5 million lawsuit between him and Daniels, after confronting Daniels during a Diana Ross concert.

In the now-infamous video, Dash can be seen confronting Daniels while yelling, “Two million dollars bro! That’s like working capital. You said you was going to give me my money in a month!” Appearing to try and remain cool, calm, and collected Daniels responded: “Damon, I’m gonna give you your money.”

In conjunction, Roy and Morales’ attorney Donnell Squares, and Dame’s attorney Natraj Bhusan came to the conclusion yesterday (December 2) that the back child support would come straight from Daniels’ owed debt to Dash.

Every month, thousands of dollars will be paid to each of Dash’s exes until the total amount of $950,000 is reached.

Just last month Dash claimed “financial hardship” as the reason for him not being able to pay back an unrelated $2,400 debt. When Dash was arrested two weeks ago over this child support case, he told TMZ that his debt was settled, even though at the time it technically was not.

Allegedly, the agreement for Daniels to settle Dash’s back child support issue will be in motion, as soon as the judge seals the deal.