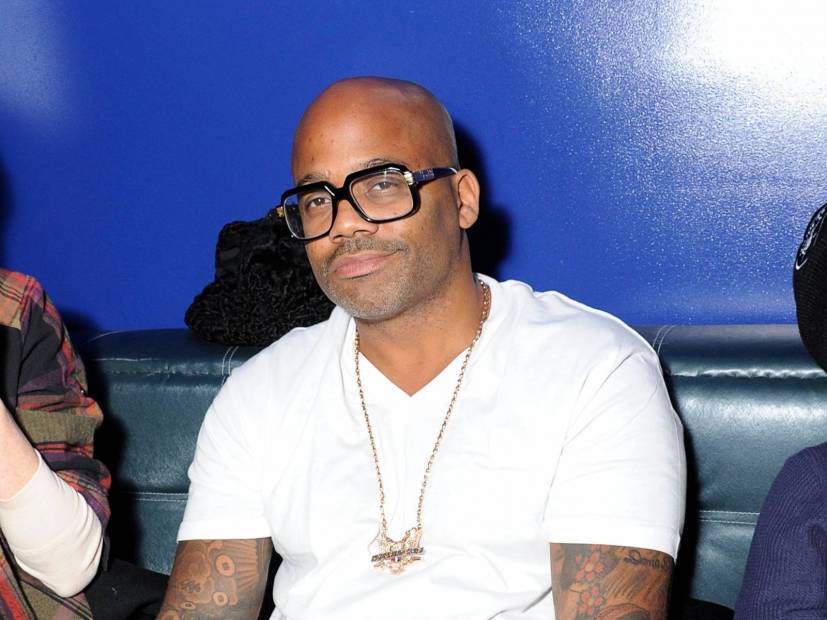 Los Angeles, CA – JAY-Z has been a heavy topic of conversation since announcing he and Roc Nation had partnered up with the National Football League. According to Funkmaster Flex, he once deterred Jermaine Dupri from getting involved with the professional football league because it would be a bad look.

Now, Dame Dash is saying moves like that are common for the Hip Hop billionaire. During an interview with the No Jumper podcast, Dash made it abundantly clear where he stands.

“Everyone knows Jay ain’t shit,” he says. “Listen, if you ask anyone in the industry, it’s common knowledge that Jay ain’t shit. He’s about the bag. We all know that. He’s self preserving. Period.

“It’s just the people he does it to don’t have Beyoncé next to them. They don’t have that kind of a power. This dude here, everyone’s looking. It’s not even like a secret.”

With a blunt and a lighter in his hand, the Roc-A-Fella co-founder then goes on to say Hov used to do that with women Dame was interested in at the time.

He adds, “If you look under the hood, all the answers will reveal themselves.