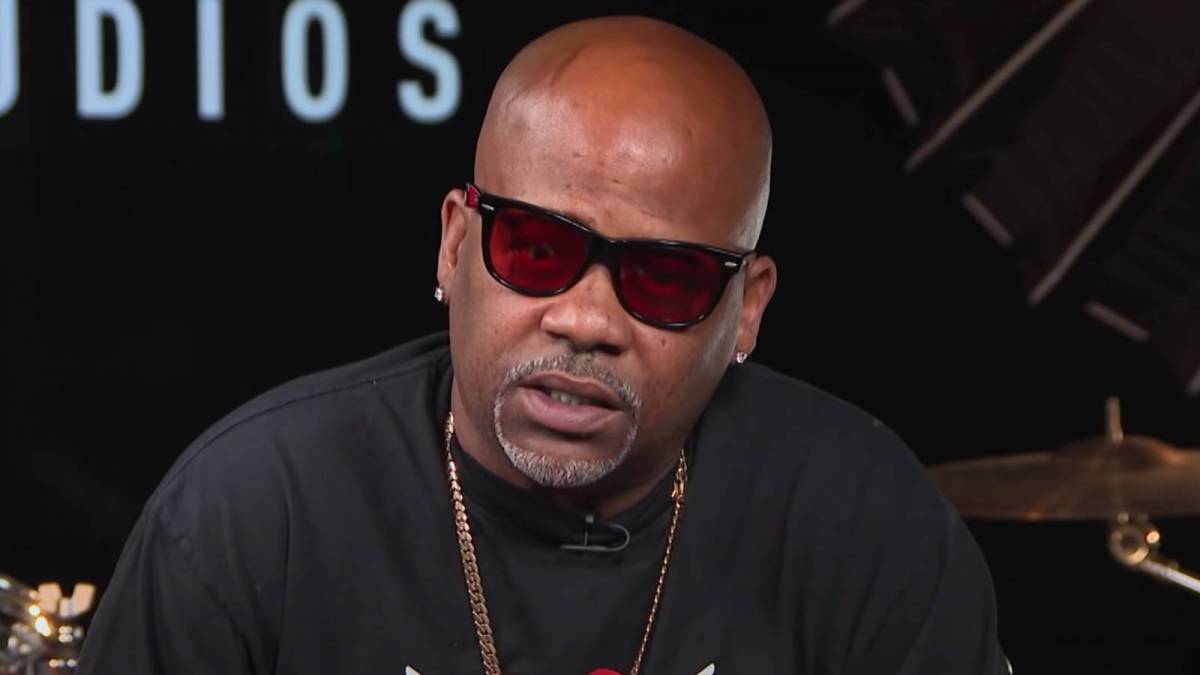 Damon Dash famously dated the late Aaliyah from 2000 until her tragic death in 2001. As iconic albums such as Age Ain’t Nothing But A Number and One In A Million finally hit streaming services, Aaliyah’s name has been rolling off the tongues of fans and critics alike more frequently.

During a recent interview with Entertainment Weekly, the Roc-A-Fella record executive revealed, in a strange twist of fate, the plane originally offered to Aaliyah was ultimately taken by director Hype Williams.

“When she actually saw the plane … she said ‘I don’t like this plane,'” he says in the clip. “And I was like, ‘Well, don’t get on it.’ She was like, ‘Well, I got to because I got work to do.’ She got on the plane and she always had a very serious fear of planes in general, so she had to overcome a fear to get on that plane on the way there.

“But what I was really more tight about was that I had heard that Lenny Kravitz had offered her a jet and that Hype had took the jet. So, that’s what really pissed me off about the situation when I heard about that. You can ask Hype about that.”

Although the reporter continued to press Damon Dash for what exactly was said when Dash confronted Williams about the plane swap, he remained tight-lipped.

“Ask him!” he said. “Because of my respect for Aaliyah and her family… Everyone’s respectful of her memory. No one really speaks on it… So in respect for her memory, I don’t say a lot of things.”

Aaliyah boarded boarded a twin-engine Cessna 402 light aircraft at the Marsh Harbour Airport in Abaco Islands, the Bahamas headed for Opa-Locka Airport in Florida on August 25, 2001 after filming the video for “Rock The Boat.” 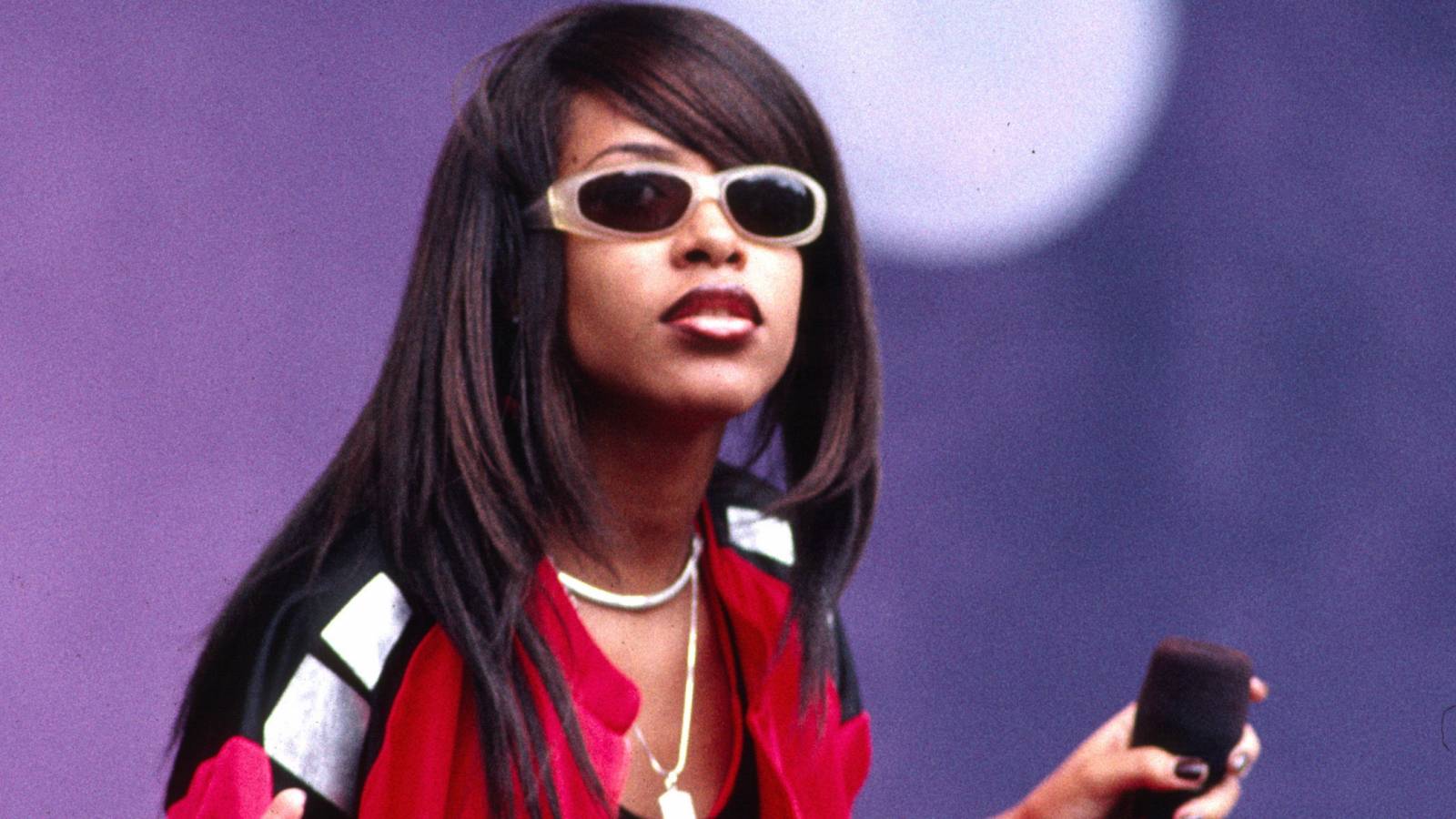 Although Aaliyah and her team had a flight scheduled the following day, filming had finished early and they were eager to return to the U.S., so they decided to leave immediately. The designated airplane was smaller than the Cessna 404 on which they had originally arrived, but the whole party and all of the equipment were accommodated on board.

The plane crashed and caught fire shortly after takeoff, about 200 feet from the end of the runway. Aaliyah and the eight others on board — pilot Luis Morales III, hair stylist Eric Forman, Anthony Dodd, security guard Scott Gallin, family friend Keith Wallace, make-up stylist Christopher Maldonado and Blackground Records employees Douglas Kratz and Gina Smith — were all killed upon impact.

The coroner’s office in the Bahamas reported Aaliyah suffered from “severe burns and a blow to the head,” in addition to severe shock and a weak heart. A subsequent investigation determined the plane was overloaded by over 700 pounds.